What libertarians learn from history

If government is defined as a process for screwing things up, then how should we grade civilization? 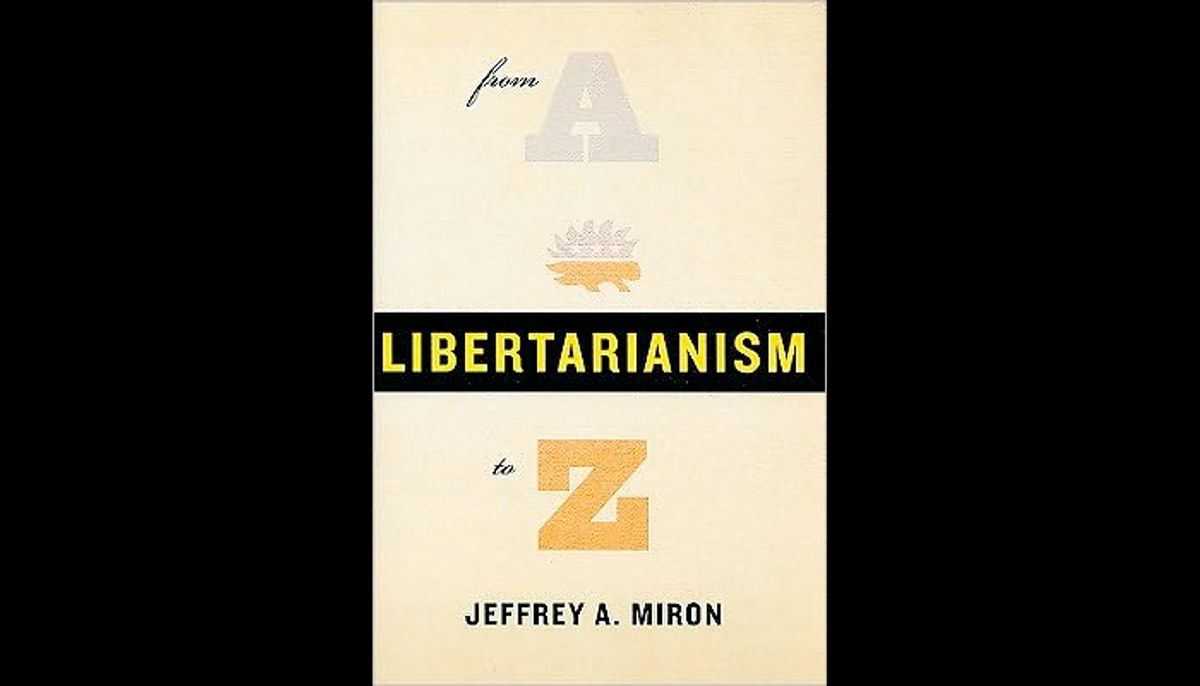 Economist Edward Glaeser gives a warm review to his colleague (and former boss) Jeffrey Miron's new book, "Libertarianism A-Z" in the New York Times today. Included within was a paragraph I couldn't help stumbling over:

Libertarianism rests on two bedrock beliefs: human freedom is a great good and the public sector tends to screw things up. The first belief is based more on faith than empirical result; the second derives from millennia of human experience.

The second sentence is where I get confused. For libertarians "millennia of human experience" teach that "the public sector tends to screw things up." But why not conclude something completely different : That the course of history teaches us that government is an essential part of human civilization?

Of course I understand the impulse to search for a better way, and certainly there are plenty of examples of bad and downright evil government to be pondered through the ages. But to take as your starting point the position that government is by definition bad is to reject the lessons of history, not to learn from it. Humans organize themselves into governments in order to solve collective problems. Since the beginning of the historical record, it appears to be a feature of our species, not a bug.

Economics How The World Works Libertarianism