Bravo TV confirms the couple's appearance on the show 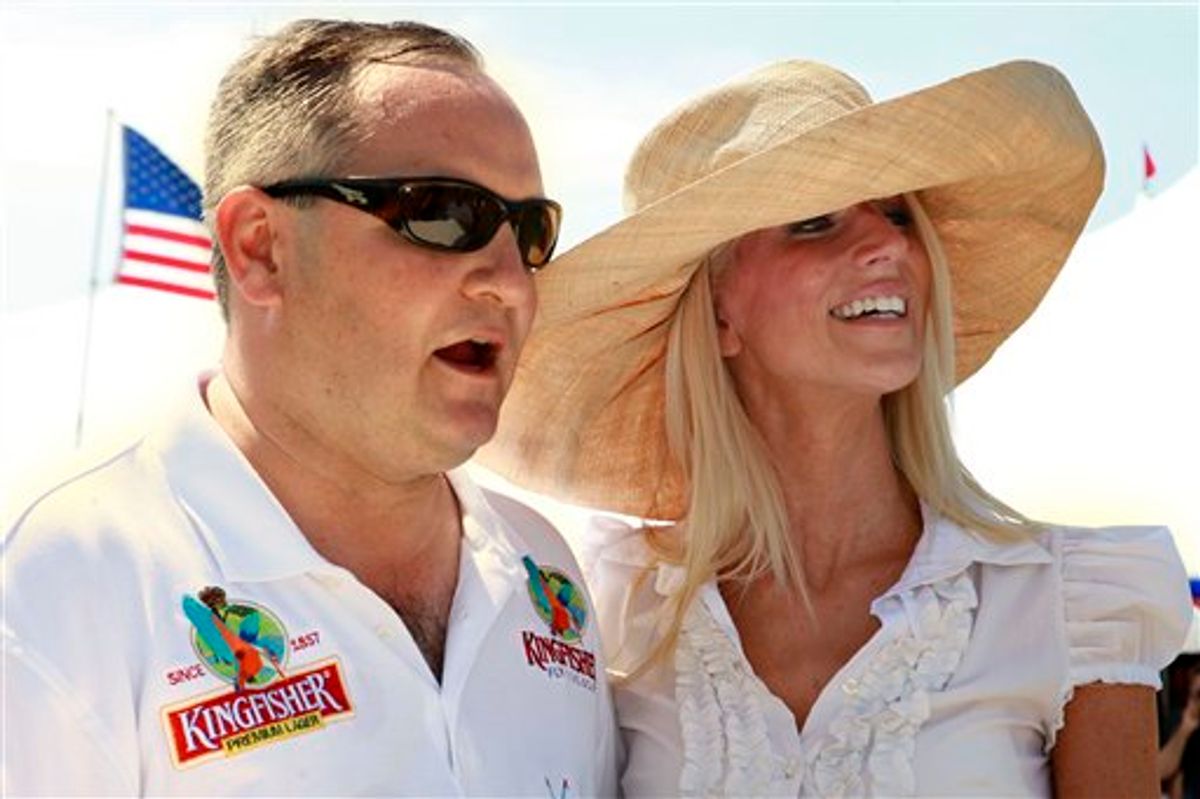 The so-called 'White House Gate Crashers' are back. Raising some serious questions about the Secret Service and security of POTUS, the infamous duo will debut on "The Real Housewives." Bravo TV says Michaele Salahi is one of the five women to be featured in the upcoming “Real Housewives of D.C.”

Bravo had announced in May that the "Real Housewives" would be "scouting the D.C. area to identify...women who have their pulse on the most important cultural events, political galas, gallery openings and fund-raisers in Washington society,"noted NYDaily News. Given the caliber of main characters in the series, Michaele Salahi should fit right in.