Parents of Tripp, 18 months, have feuded over child support but seem to be smoothing things out 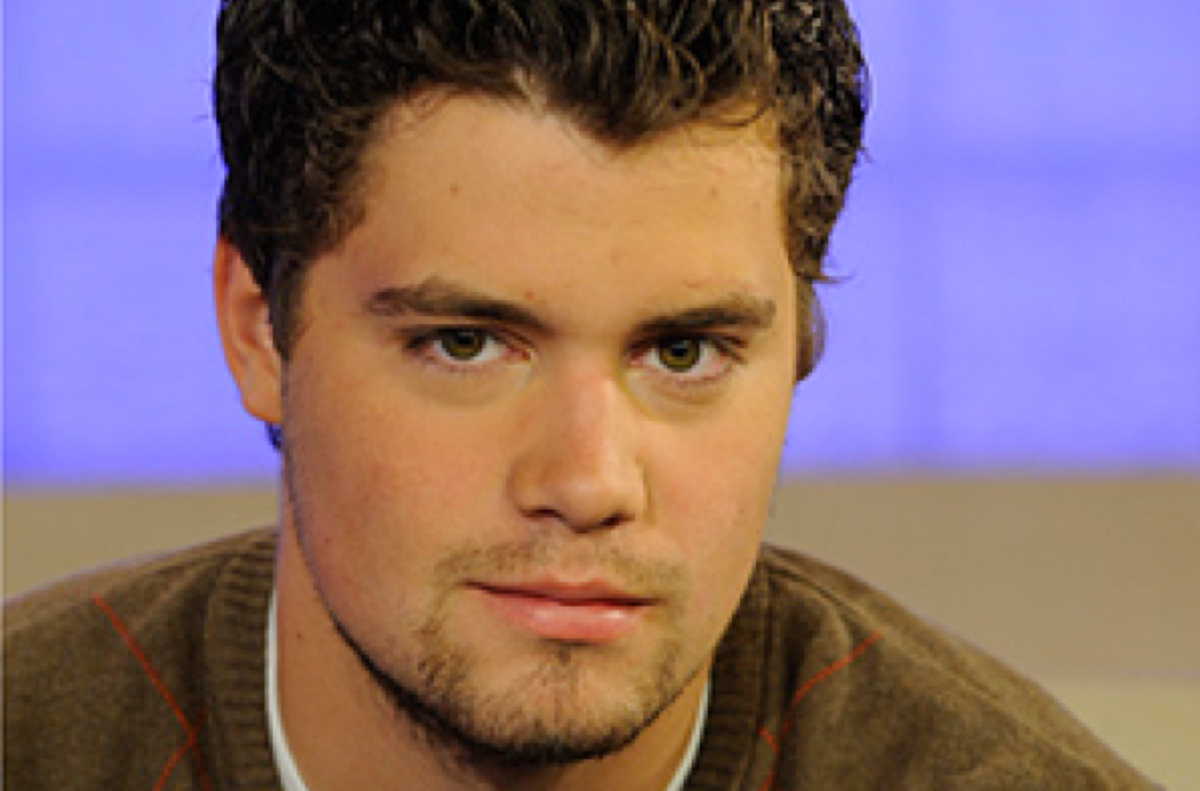 Ah, young love.  It can be fickle, it can be cruel, it can saddle you with a baby and end your mother's Vice-Presidential ambitions.  Everyone's favorite unwed teenage parents, Bristol Palin and Levi Johnston, seem to be rebuilding their relationship for the sake of their child. Just how intimately they are working on it seems to be up for discussion, though.  US Weekly cites a source that says they are full-on back together, although Harper's Bazaar has a fascinating interview with Bristol in June's issue in which she discusses Levi being "a stranger" to her.  AP is reporting that the couple is merely "cordial."

The funny part about the wire story is that the quote comes from Levi Johnston's manager.  His manager? There's 15 percent of that Playgirl money, gone. That leaves him like $32 to buy diapers.  If they are back-together-with-benefits, I don't think it would contradict Bristol's renewed fervor for abstinence. If you did him at least once already, resulting in a kid, all future instances should be alright, right?

Here's a clip of Levi's interview with Kathy Griffin.