The couple have been together 8 years, did the deed in New Mexico 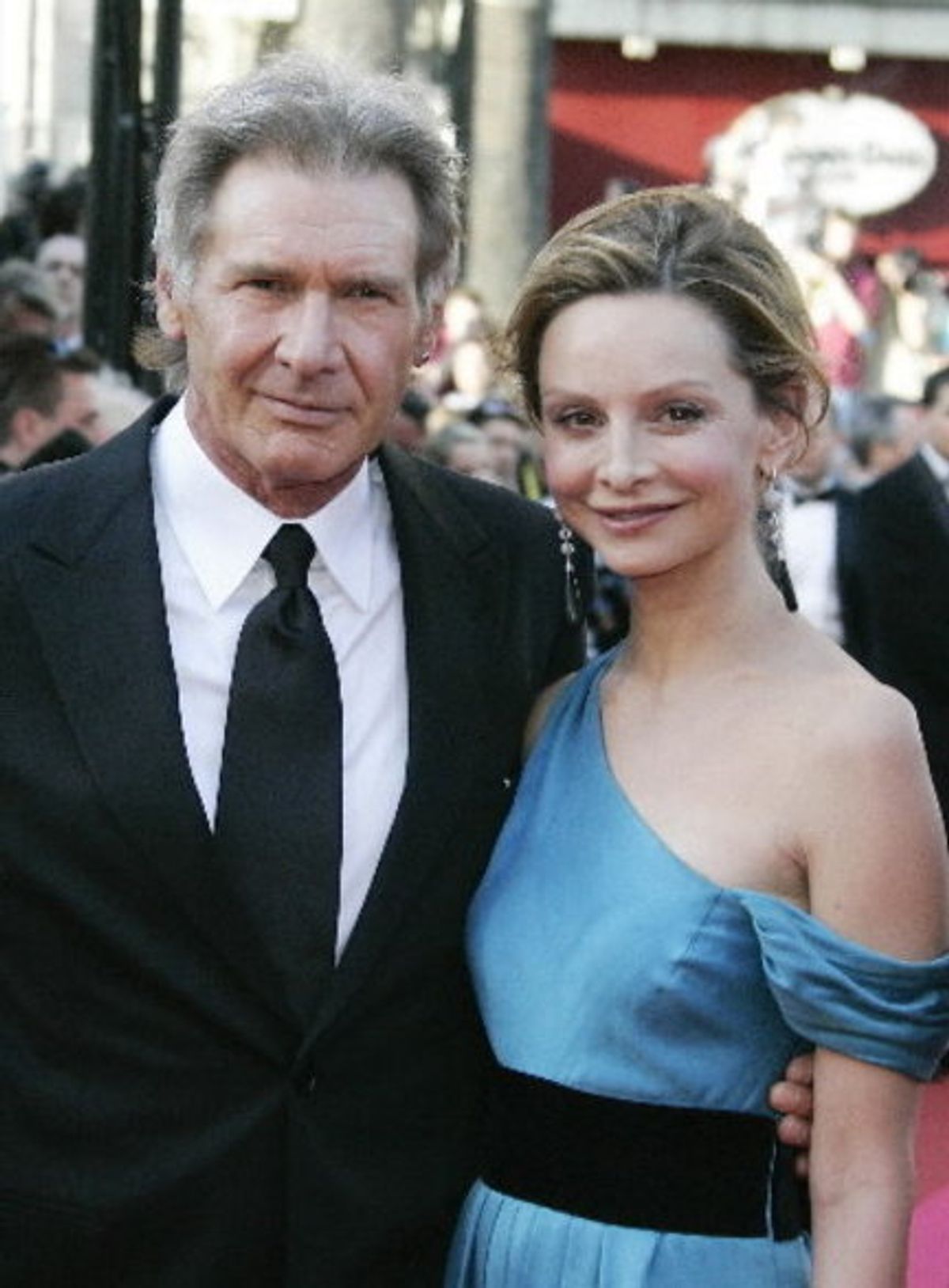 If Indiana Jones and Ally McBeal went on a date, I expect he'd chuck her into a pit of snakes with lightning quickness. Luckily for the actors who originated those roles, their first date led to eight years of cohabitation. Now it's official! Harrison Ford and Calista Flockhart got married in the Land of Enchantment on Tuesday, and managed to keep it a secret for, like, 24 hours.

Ford has two kids from his first marriage, and People Magazine tracked one of them down for reaction. TMZ is the outlet that broke the story, as they are wont to do. And ABC News has a solid, detailed piece on the couple's history.

One blog posting I read went out on a limb to declare chances of the couple reproducing are slim, since Calista's 45; they've been raising her adopted son Liam together, though, so there's always a possibility more kids will added to the brood. Mazel tov!

The ABC story has video, too: