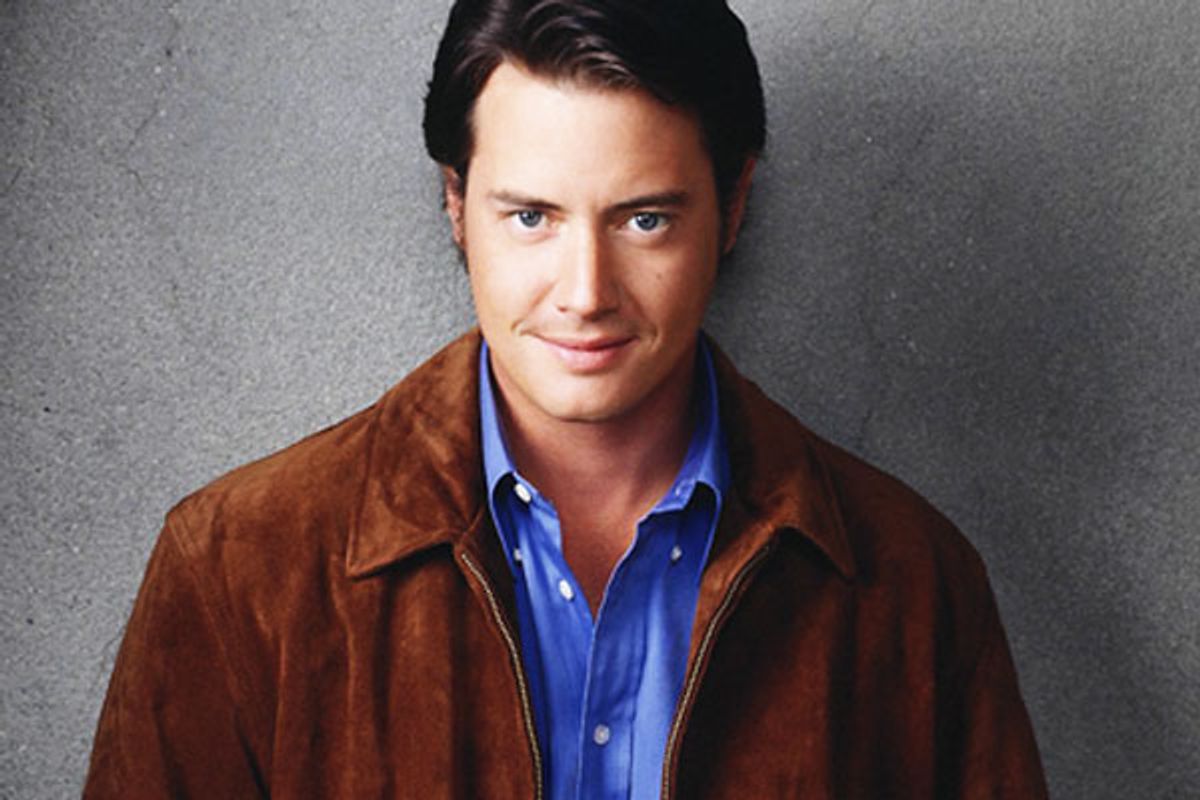 Jeremy London is likely to be best remembered (if you're my age) for starring in "Mallrats," Kevin Smith's brisk and raunchy film from 1995, and for being confused with his twin brother Jason, star of "Dazed and Confused." He'll be able to add "random kidnap victim" to his list of credits, though, according to an exclusive from Radar Online.

London was changing a tire when two men stopped and forced him into his own car, holding him at gunpoint. According to London he was forced to smoke "dope," which evidently means crack or meth, not weed like the old days, then he had to buy beer and hand it out in a gang-infested area of Palm Springs. I know, gangs in Palm Springs? Huh? The ever-classy Perez Hilton expresses wariness at the story's more outrageous intricacies. It's far-fetched, yes, but London's got cops backing him on this one.

Check out the "Mallrats" trailer and tell me you're not dying to see the rest of the "stinkpalm" scene. Classic.