The rise of the digital wet nurse

Yes, breast milk is awesome stuff. But isn't asking another woman to lactate for your child kind of ... weird? 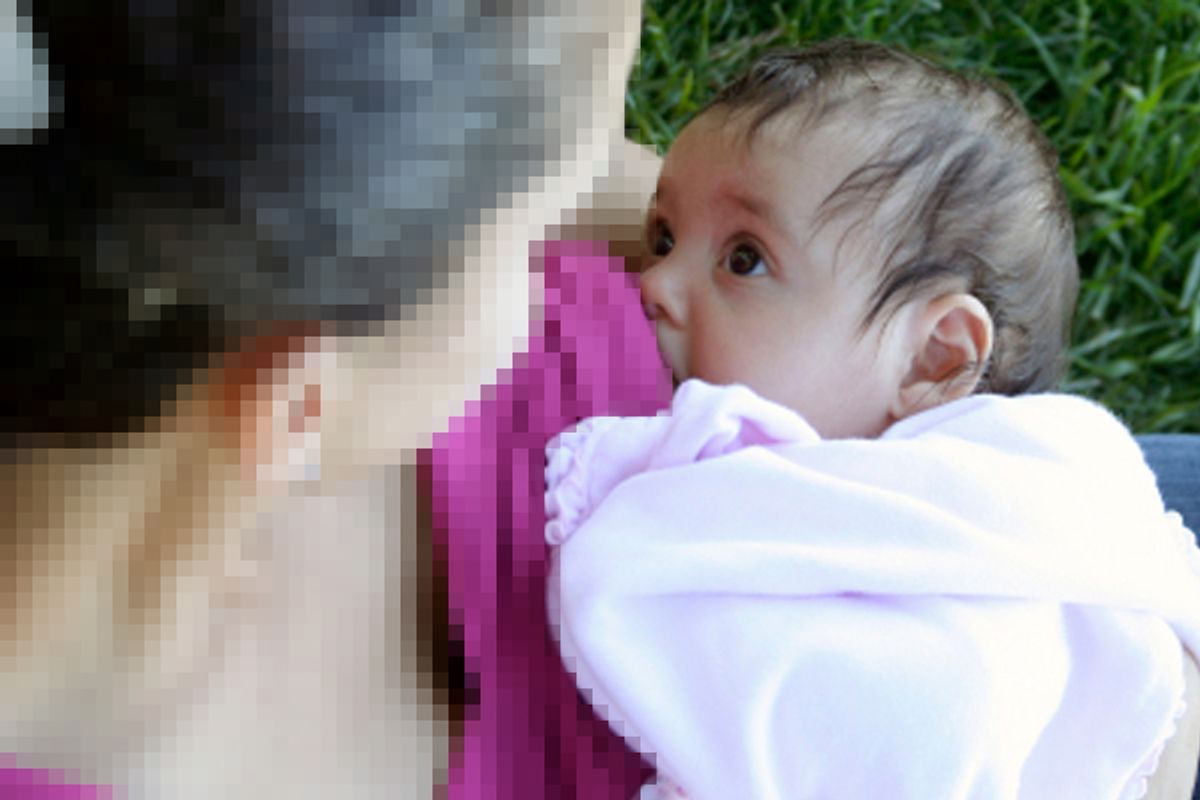 In earlier times, aristocratic Western women who found breast-feeding unseemly or undignified or time-consuming, or who believed it might have a negative effect on their girlish figures, frequently borrowed the breasts of others, usually poor women, servants or slaves, to feed their children. In the American South, apparently, it was common for women of all social classes to use a wet nurse. In countries where many women die in childbirth, it may still be common for other mothers to nurse the dead woman's child. But in this country, where the sight of a well-known actress nursing another woman's child can still provoke an uproar, those searching for the substance touted as the miracle elixir for all humankind can score their fix in a more contemporary manner -- via the Internet.

"Women are starting to get the message that mother's milk is really important," Nancy Mohrbacher, the author of "Breastfeeding Made Simple: Seven Natural Laws," tells Newsweek reporter Maria Dolan, an understatement of vast magnitudes. With studies that credit breast-feeding for virtually every good -- it will make your child smarter! -- and an inoculation against every ill -- prevents cancer, ear infections and obesity! -- it may be more accurate to say that women are "getting the message" that offering one's child anything less is tantamount to just begging for an unhealthy kid with crappy SAT scores. But what about adoptive parents, gay male parents, and others who have trouble producing milk in house? "Just because he was adopted, my little one should not have to miss out on the antibodies and heath breast milk provides," mother Sarah McNeil tells Dolan.

Parents like McNeil are fueling a boom in demand for the milk of others. Over the past decade, demand at milk banks -- which accept human milk and screen for diseases, including HIV -- has quadrupled. And those who can't afford the milk bank's prices -- up to $3 an ounce, keeping in mind a baby can need up to 30 ounces each day -- are turning to new, unregulated programs like the Milk Share website, which connects those who've got milk with those who need it, thanks to the miracles of ice and Fed Ex.

Although I come from a long line of women who breast-fed their babies, and have plenty of sympathy for those who can't nurse their children for whatever reason, I have to admit the idea of helping oneself to the milk of others seemed to me to be, at first, a bit of overkill. Yes, breast milk is awesome stuff, and common sense would tell us that human milk is likely a better fit for human babies than milk from a cow or a legume, but the fine print of all those studies tells us repeatedly that it is nearly impossible to discern why, exactly, breast-fed babies tend to do better. Is it really some magical properties inherent to the chemical composition in the so-called liquid gold? Is it because babies tend to get more face time with mothers who are hauling around their food supply? Or is it because right now, breast-feeding is most fashionable with affluent, educated women? But most of all, I wondered just who was producing all that liquid gold: Could this be just another example of wealthier women helping themselves to the bodies of poor women?

After poking around a few of the websites mentioned in the article, I got some answers. The first American milk bank, according to this piece produced by La Leche League, was founded in Boston in 1911 and was staffed -- surprise! -- primarily by unwed mothers who were paid for their milk. Earlier "lactariums" in France also housed wet nurses and their children in hospitals. But today the Human Milk Bank of America accepts only donated milk and, according to its ethical guidelines, "does not condone, and in fact, questions the practice of buying and selling human milk as a commodity" -- in part, out of worry that a woman might feel pressured to provide milk to others at the expense of her own infant (their fees cover only screening, handling and processing). More than 50 percent of the bank's milk goes to doctors who use it to feed sick children, especially premature babies; babies with a medical prescription for breast milk typically covered by insurance companies. The Milk Share site also explicitly forbids paying cash for milk over and above the cost of packaging and shipment (the downside to its program is that the milk is not screened, and one has to trust that the donor prepared it properly).

In a fair and ethical world, breast milk would go first to the babies who need it most -- those who are sick, premature or who have severe allergies to other milks. But providing more democratic access to breast milk for all children may be just a question of simplifying the logistics. One of Dolan's sources points out that opening more centers would make milk significantly cheaper for all parents, as shipping costs are among the highest expense. In Brazil, according to La Leche League, more than 40 percent of all mothers donate to milk banks; their milk is collected at their homes on a weekly basis. The upside of the breast milk fetish may be that women who produce more milk than they need, or have extra stashed in the freezer, may prefer to see their milk go to another infant, rather than down the drain. There's plenty of evidence that the milk is out there: According to La Leche League, a single advertisement asking for donations in a baby magazine generated more than 300 calls per day -- so much that they had to warn potential donors not to get angry with overworked staff.