Slide show: What do "The Andy Griffith Show" and "Glee" have in common? Men who make fatherhood look great 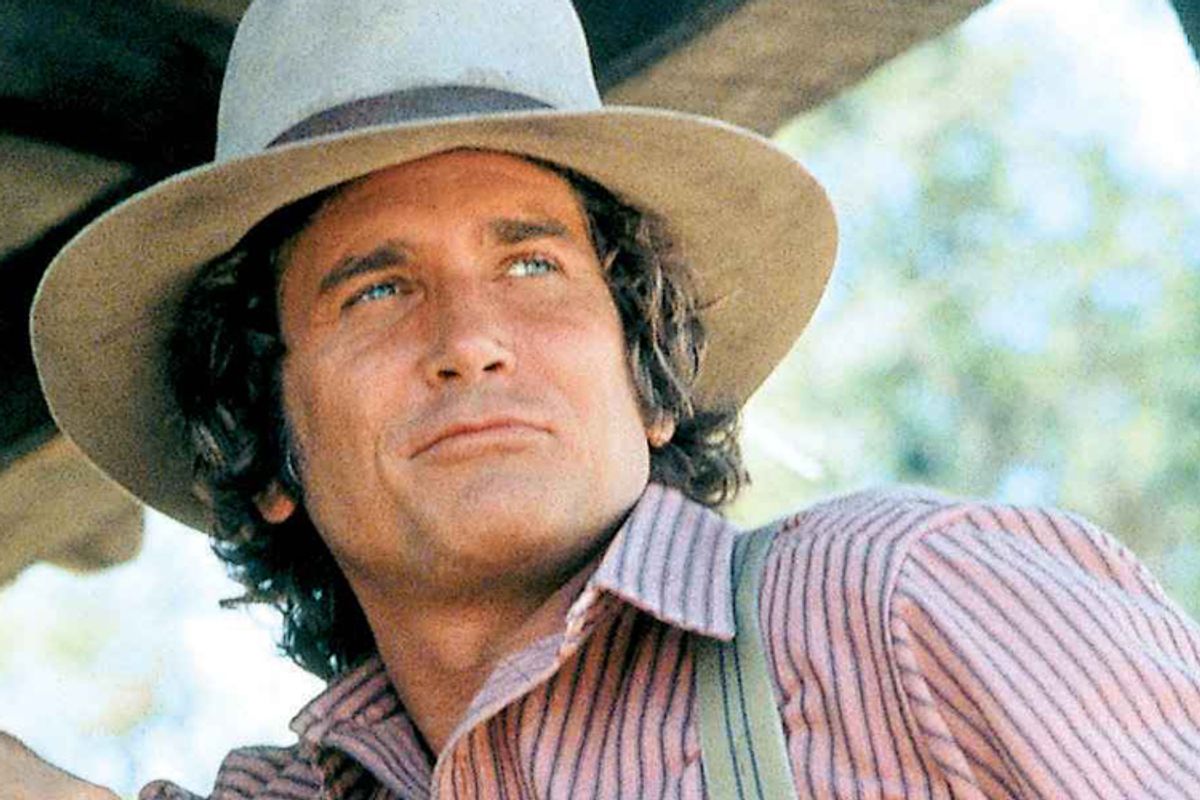 Michael Landon as Charles Ingalls in "Little House on the Prairie"
--

"I remember when my daddy gave me that gun," Atticus Finch tells his daughter, Scout and his son, Jem. "He told me that I should never point it at anything in the house, and that he'd rather I'd shoot at tin cans in the backyard. But he said that sooner or later he supposed the temptation to go after birds would be too much, and that I could shoot all the blue jays I wanted -- if I could hit 'em. But to remember it was a sin to kill a mockingbird."

That might be the most widely quoted passage from Harper Lee's novel "To Kill a Mockingbird." The book was made into a terrific 1962 film starring Gregory Peck as Finch, a widowed lawyer who raised Scout and her Jem while fighting a noble but doomed struggle to defend a poor black man wrongly accused of rape. Peck's Oscar-winning performance as Finch became the gold standard for representations of fatherhood on film, and whenever you run into a list like this one, he's all but guaranteed to top it. So let's take him out of the equation.

What are we left with? The following list of 10 great pop culture dads -- very different men who are faced with their own unique, difficult challenges and rise to meet them.