A single dad spills his secrets

As my daughter turns 10, I wonder how to help her grow up -- and shield her from my racy memoir 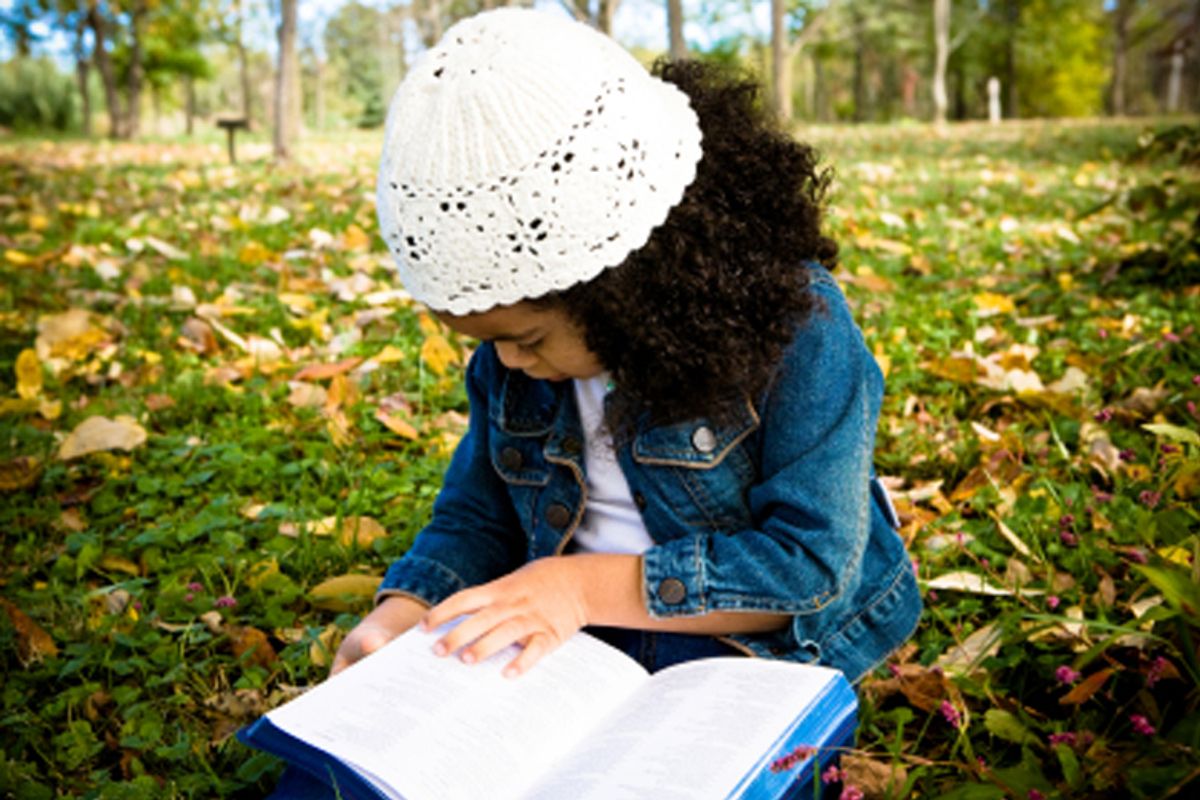 Of course all dads love their daughters, but a single dad's bond is more complicated than that. Ever since my wife moved out seven years ago, leaving me to raise a 3½-year-old daughter and her 6-month-old brother Chet, I've been Ava's daddy and in some sense her mommy too. I reveled in the challenge of single parenting, smug in my holy martyrdom. I guess it runs in the family. My father raised me from the time I was 16, after my mother killed herself. Then, six years later, I nursed my dad through his short and losing battle with HIV. So by the time I was 22, I'd decided we Ellises were good at surmounting the seemingly insurmountable. If we were destined to be tragic heroes, I dedicated myself to being the best tragic hero ever. The most noble single dad in all of single dad-dom.

Somewhere along the line I think I forgot that raising kids was a marathon and not a dash. I foolishly believed that conscientious parenting covered zero to five years, and with that good base, the kids were set for life. They're in school now, my job is done, I tried to make myself believe.

The reality is that, as I write this, Ava will soon graduate from middle school, and I don't know if I've ever felt less prepared.

I should've known I was heading for trouble when Ava was 8. The wife of one of my best friends asked me how, when the time came, I would explain to Ava puberty and menstruation. Back then I thought I'd just consult what I always consult when I want to know more about something, but then I realized that doing a Web search on "training bra" and "menstruation" was not only ineffective but seemed like a great way to get Chris Hanson from "To Catch a Predator" breaking down my door.

So my friend's wife urged me, when the time was right, to buy the American Girl book, "The Care and Keeping of You." Being addicted to the near-instant gratification of Amazon's one-click , and even though my daughter was only in the second grade, I immediately ordered it. Two days later I unzipped the cardboard envelope and pried off the shrink wrap — and the book fell open to a two-page spread of a cartoon vagina.

I instantly closed the book and haven't touched it since. It wasn't a total waste, however. Just last month I discovered that Ava had rediscovered it, but of course when I gingerly tried to quiz her on its contents, she offered only her name, rank and serial number. I was hurt. I realize that most daughters can't talk about such things with most dads, but c'mon, me? The guy who makes her lunches for field trips? The guy who volunteers to run the Hot Wheels racing booth at the school fair? The guy who sits down for an hour every Sunday and conditions and detangles her magnificent hair?

Ava's hair. A young black woman's hair. Volumes have been written on those voluminous manes. I pride myself on my prowess wrestling with my little girl's locks, yet for her middle-school graduation she wants braids. "You can do it, Daddy," she told me. Flattered as I was, I'm afraid she'll end up looking like she'd been electrocuted. I'm working on getting her mom up here from her home in Atlanta, not just to be there to watch her daughter march, but the day before to do her hair.

But there is another, more personal part of Ava growing up that has recently made me nervous. Two years ago, I wrote a book of creative nonfiction laying bare the most painful events of my nuclear family's young life. I began the book, "Bedtime Stories," when Ava was in the second grade, so there was no chance of her reading it. Now that she's heading into the sixth, I'm petrified that I'll come home and see her nose in the (sometimes steamy) pages.

Amanda, my amazing girlfriend, is convinced that Ava will sometime soon open the book. I'm not so sure. Ava's heart is as finely tuned as a Stradivarius. I think she intuits that at just 10 now, she's still way too young to understand her father's complicated, R-rated life. Kids are amazingly adept at self-preservation. Just because they can hear their parents going at it if they press their ear up against the bedroom wall doesn't mean they necessarily want to.

Still, if I were writing the same book now, I know I'd greatly abridge the story of my recovery from divorce and learning to raise two little ones alone.

Maybe what I'm writing here is an explanation, an addendum, to what I wrote in the book — this time tailor-made for the most amazing little girl on the planet. Few things are more important to me than loving her through the difficult tween and teen years. As I wrote in the book, "Almost every woman whom I have ever dated has also had a troubled, contentious, aggressive relationship with their own fathers. Perhaps for me it's a prerequisite. In my lowest points, when everything around me seems to be disintegrating, I terrify myself with the thought that my own little girl will one day stop loving me. After all there was a time when her mother looked at me the way Ava looks at me now."

But I didn't realize how much stronger my bond was with Ava than, I think, most dads have with their daughters, until I met Amanda. Amanda sometimes calls Ava my other girlfriend. Ava isn't classically jealous. Around Amanda she's been less jealous than her brother in general, but I do get the sense not only that am I her "best friend," as she tells me daily while she squeezes her whole body against my arm, but that I'm also "her man." It's unbelievably cute to watch her just now as she begins to separate. She became addicted, instantly, to the "Twilight" books and it was so lovely to see in her the precise moment that she felt romantic love for another man. She is "Twilight's" Bella Swan, and Edward the vampire is taking her away from me. She actually told me, "Don't worry, Daddy."

It's hard to know what she will make of love, of mating. With my loving, long-term relationship with Amanda (we plan on marrying), I hope to model for Ava a counter-argument to the failed relationship that hatched her.

The more that I think about it, perhaps reading the book, when she's ready, will answer some questions for her. Or at the very least it should be the start of something else: a pretty interesting conversation with a newly minted adult.

Trey Ellis is a novelist, screenwriter and assistant professor at Columbia University.

Trey Ellis is a novelist, screenwriter, blogger and Assistant Professor at Columbia University. His new memoir is "Bedtime Stories: Adventures in the Land of Single-Fatherhood," from which this is adapted.