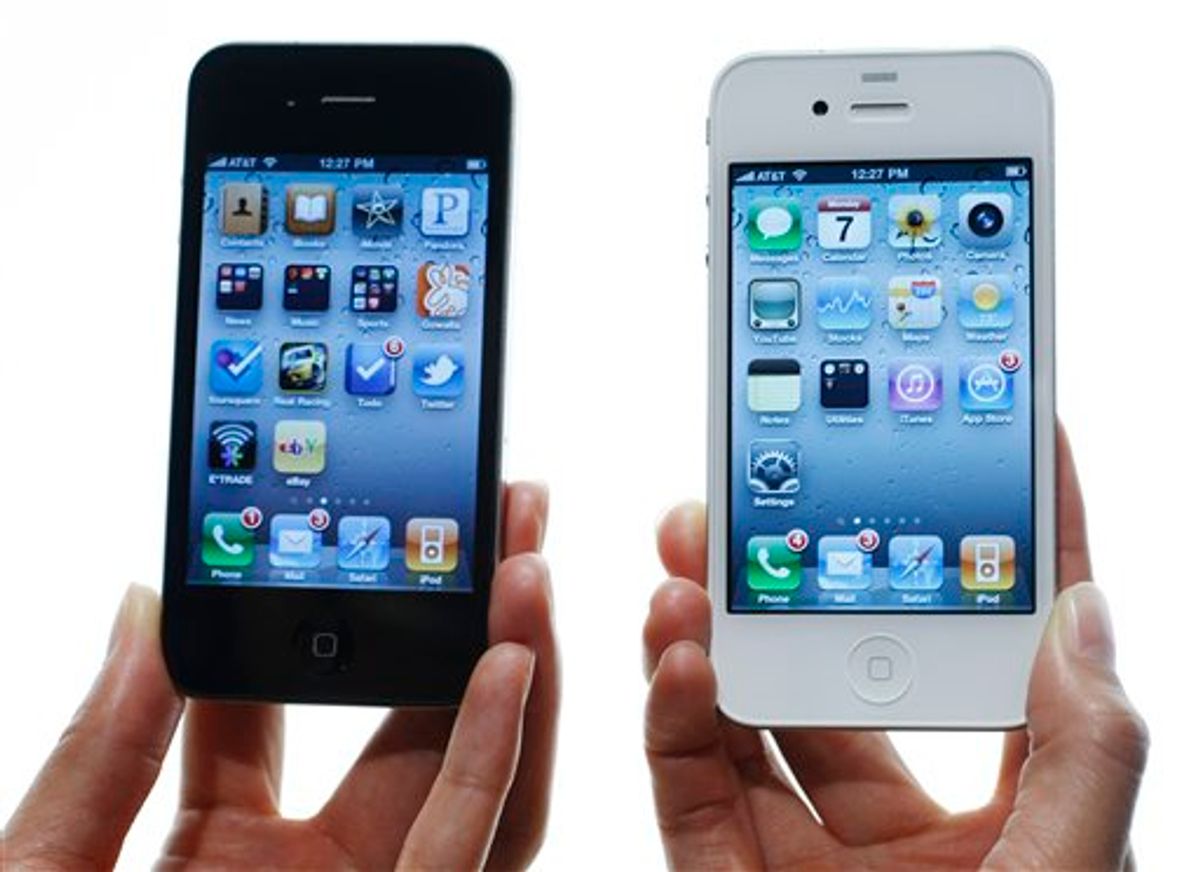 The iPhone 4 doesn't come out for a couple more days, but Apple worshippers are appeasing their cravings early by downloading iOS 4, the new mobile operating system for iPhone, iPod Touch, and, in the fall, iPad. Tech-xhilirating!

The new features of iOS 4 have been heavily documented. There are folders to organize apps and improvements in Mail. There's iBooks for your palm-sized shopping and reading experience. And of course, there is glorious, glorious multitasking.

So who gets to play with iOS 4? Wired has provided a helpful breakdown. iPhone 3GS, third-generation iPod touch, and iPhone 4 are fully compatible with the operating system. iPhone 3G and second-generation iPod touch are mostly compatible but can't do multitasking. And owners of the original 2007 iPhone and iPod Touch can't use iOS 4 at all, but they do deserve a pat on the back. Seriously, people, you haven't broken that thing or dropped it in a toilet yet?