The Borking of Elena Kagan 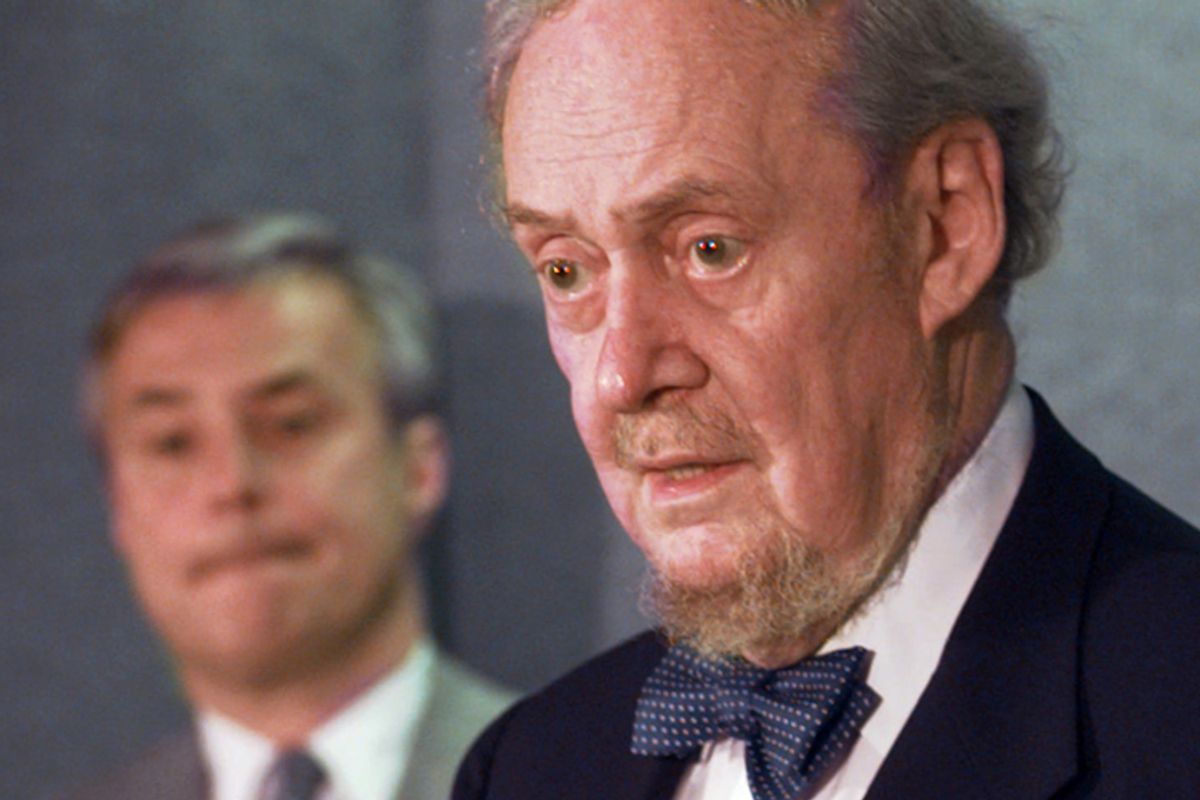 Robert Bork, the last Supreme Court nominee to be rejected by the Senate, is set to publicly oppose Elena Kagan's nomination at a Wednesday news conference organized by an antiabortion group.

There is plenty of irony here. Back in 1987, when Ronald Reagan tabbed him to replace the retiring Lewis Powell on the court, Bork and his supporters railed against what they saw as concerted effort by liberal interest groups to demonize him and poison the public against him. When it became clear that more than 50 senators would vote to reject him, Bork refused to withdraw his nomination, insisting that the Senate go ahead and vote and claiming that "a criucial principle is at stake":

"That principle is the way in which we select the men and women who guard the liberties of all the American people. That should not be done through public campaigns of distortion. If I withdraw now, that campaign would be seen as a success and it would be mounted against future nominees."

Twenty-three years later, Bork will now be joining one of the public campaigns he warned about.