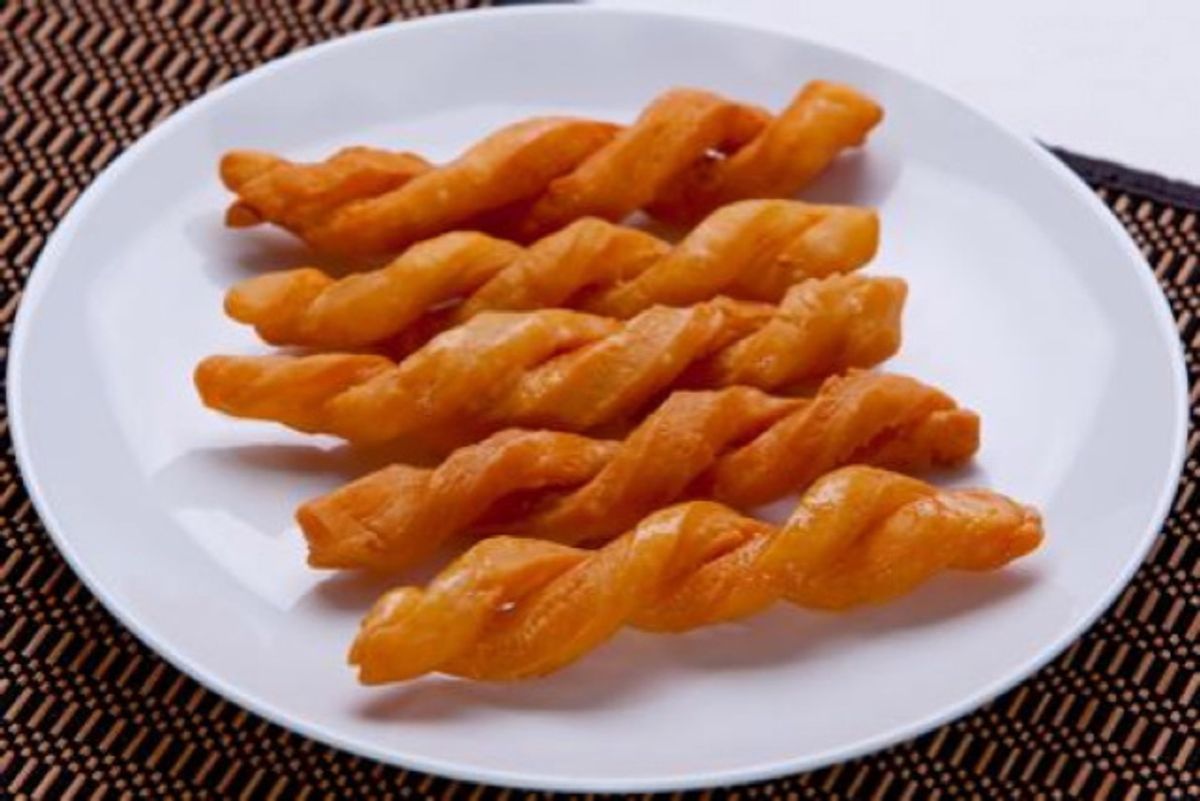 I was born in Pittsburgh and raised on a steady diet of "Brady Bunch" reruns, Barbies and TV dinners, with the occasional 10-course Chinese banquet thrown in. My husband, Glenn, grew up in Johannesburg with childhood memories of being chased out of a river by a charging hippo and thinks Christmas was meant to be a summer holiday.

And people think I'm the exotic half of the pair.

Glenn's tales of growing up in South Africa never cease to intrigue me. Even more exotic to my mind than Glenn's explanations of strange South African regionalisms (when Anglo-South Africans say they'll do something "just now," this means "I'll get around to it when I darn well feel like it") are his recollections of South African food. South African cuisine features items such as biltong (venison jerky) and boerwors (farmer sausage) that sound to me like names of things people would fight over in a science-fiction novel ("The Alliance has captured the biltong and taken it back to Nebula 9! We're doomed!").

Glenn's childhood memories are also filled with traditional English plum puddings, a kind of cornmeal mush called mealie pap, various curries and stews, and the enticingly named monkey gland steak, which contains neither monkeys nor glands. All of these dishes reflect the vibrant and often volatile mix of African, Dutch, English and Indian cultures that molded his homeland.

But the most baroque and intriguing of all the South African treats of his youth is the oddly named koeksister: a braided or twisted fried pastry soaked in flavored syrup until, according to Glenn, it is juicy enough to squirt syrup when you bite into it. Koeksisters are so rich that even the most ardent koeksister fanciers warn against eating more than one per sitting -- and yet most traditional koeksister recipes produce several dozen of the things. Perhaps people needed all those extra calories to outrun charging hippos.

The name "koeksister" comes from the Afrikaans words for "cake" and (obviously) "sister." I suspect the "sister" part refers to the two or more strips of rich dough entwined to form a single pastry. The origins of the dish itself, though, are not clear: Some sources claim they evolved from traditional Dutch doughnuts (Afrikaners are descendents of the Dutch immigrants who arrived in South Africa in the 17th century); others claim they were brought to South Africa by Cape Malay slaves originally from India and Indonesia. Some in the latter camp posit the koeksister to be a direct descendant of syrup-soaked Indian fritters such as jalebi and gulab jamun.

A third camp, however, splits the difference, noting the existence of two distinct koeksister variants, each favored by a different demographic: a spicy, cakey (and often coconut-coated) version favored by the Cape Malays, and a less aggressively flavored type favored by Afrikaners.

In scouring South African cookbooks and the Internet for recipes, I've found two basic types: those leavened with baking powder, and others leavened with yeast. Since the yeasted versions would have a more breadlike than cakelike consistency, I wondered if the yeasted version was the Afrikaner variant, and the baking powder version the Cape Malay one.

This theory, though, proved to be problematic: The koeksister version Glenn grew up making (from a recipe given to him by an Afrikaner family friend) was leavened with baking powder, soaked in a plain sugar syrup, and was more cookie-like than breadlike. So the origins of the yeasted version remain a mystery -- at least to me.

The recipe Glenn used growing up is long gone. The recipe below -- made with a biscuitlike dough and a ginger-and-lemon-infused syrup -- is intended to resemble that lost recipe as closely as possible, except for the extra flavoring in the syrup. It is a hybrid of several recipes from a number of different sources. One of these recipes –from Anna Trapido's book "Hunger for Freedom: The Story of Food in the Life of Nelson Mandela," later reprinted in the Guardian, comes with a striking story: These koeksisters were served to Mandela, shortly after his election, by the widow of apartheid architect and former Prime Minister Hendrik Verwoerd.

One can scarcely imagine a more potentially awkward meeting -- or a more appropriate way for these two individuals to break bread than over a sweet confection as twisted and complex as the events that brought them together.

For the soaking syrup (start the day before):

For the soaking syrup: