Please, spare us the "How Obama lost his magic" columns 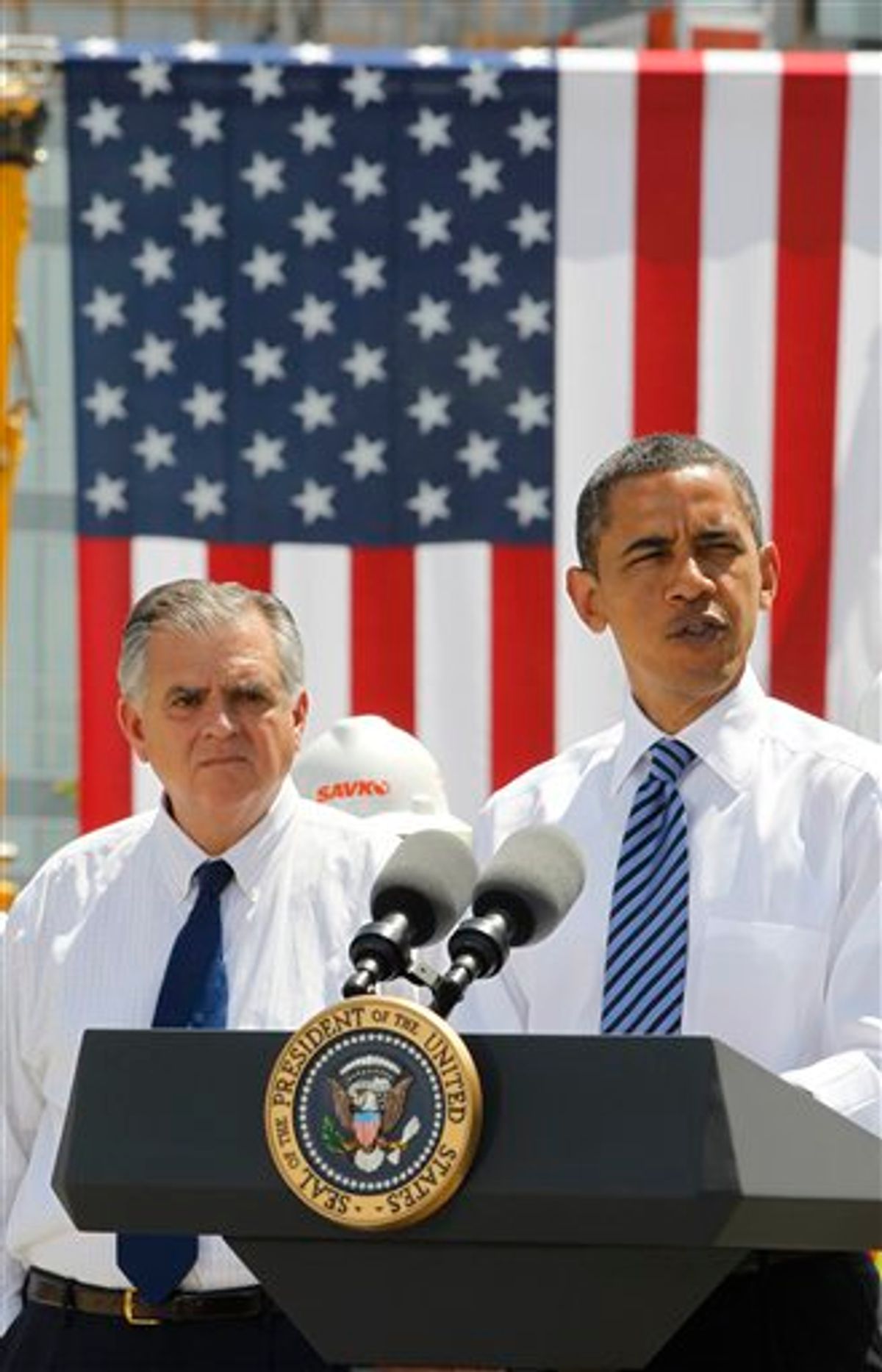 For his weekly New York Times column over the weekend, Charles Blow scanned some recent polling data and concluded that President Obama's "magic has drained away."

He then tried to explain why, laying some blame on voters (for expecting too much) and some on Obama (for being too inflexible and "rooted in the belief that his way is the right way and in no need of alteration"). To regain his popularity, Blow advised the president to "re-evaluate the composition of his inner circle (which could use a shake-up) and the constitution of his inner self (which could use a wake-up)."

Man, oh man, do I hate these kinds of columns. Why? Because the explanation for Obama's midterm polling slide is actually very simple: It was inevitable from the moment he was elected, and there was nothing he could have done to avoid it.

Just about every president's popularity wanes in his second year in office; the only question is of degree. In Obama's case, the drop was always going to be pronounced, given the enormous popularity he started out with and the gruesome economic conditions he walked into. Factor in sizable Democratic congressional majorities, which (fair or not) make it impossible for Obama to credibly blame the country's woes on his political opponents, and you have the recipe for substantial "buyer's remorse." Here's how I put it back in December 2008, before Obama even took office, in a column that advised ambitious Democrats not to run for higher office in 2010:

That brings us to 2010. On the surface, it looks like another promising year for Democrats, particularly in the Senate, where the G.O.P. will have more turf to defend—some of it in states like Ohio, Pennsylvania, Florida and New Hampshire, where Democrats have had much success these past two elections. In a climate like 2008 or 2006—or even like 2000 or 1998—the stage would seem set for a strong Democratic year.

But by Election Day 2010, Democrats will have been running Washington for nearly two years. As economist Paul Krugman suggested in Monday's New York Times, no matter what Barack Obama does in the coming months, dreadful economic news is likely for all of 2009, perhaps well into 2010. Americans have invested considerable hope in Obama—more than they have in most incoming presidents—but, amid perpetually gloomy news, this optimism will eventually give way.

Suddenly, those promising targets for Democrats might not look so inviting...

All Blow (and everyone else writing "How Obama lost his magic" columns) is doing is documenting, subgroup by subgroup, a phenomenon that was completely predictable from the very beginning. His analysis and prescriptions are useless. If Obama had spent the last year doing everything Blow now advises, his numbers would be exactly where they are right now. The only thing different would be Blow's explanation (and his advice).

That's because, for all the talk about whether he gave away too much on healthcare or hasn't reacted angrily enough to the oil spill, Obama (like every president) is a prisoner to the economy. As long as the unemployment rate remains high, no amount of "magic" will restore Obama's robust January 2009 poll numbers. (At this point, only some kind of international or terrorist incident, which might produce a rally-around-the-flag effect, could do so.)

It is absolutely not a coincidence that the basic themes of Blow's column were also sounded by pundits in the first half of Ronald Reagan's first term. Reagan, after all, was the last president to deal with double-digit unemployment. (His presidency also began with broad popularity, high expectations, and a souring economy -- sound familiar?) At virtually this same point in his first term (August 1982), Reagan's approval rating dipped to 41 percent. It was seen as a stunning decline for a man who had been elected in a 44-state landslide less than two years earlier. The unemployment rate when that survey was conducted was 9.8 percent, and trending upward. Today, it is 9.7 percent, with no substantial drop on the immediate horizon.

None of this is to say that Obama hasn't made mistakes, possibly big mistakes, in his presidency. But they are not the reason why his poll numbers are where they are. Mass opinion doesn't respond to the details of policy, no matter how important they might be. It responds to the economy. If the economy turns around, Obama's numbers will, too. If it doesn't, they won't. There's really nothing magical about it.