85 senators agree: Israel has the right to do whatever it wants in defense of its siege of Gaza 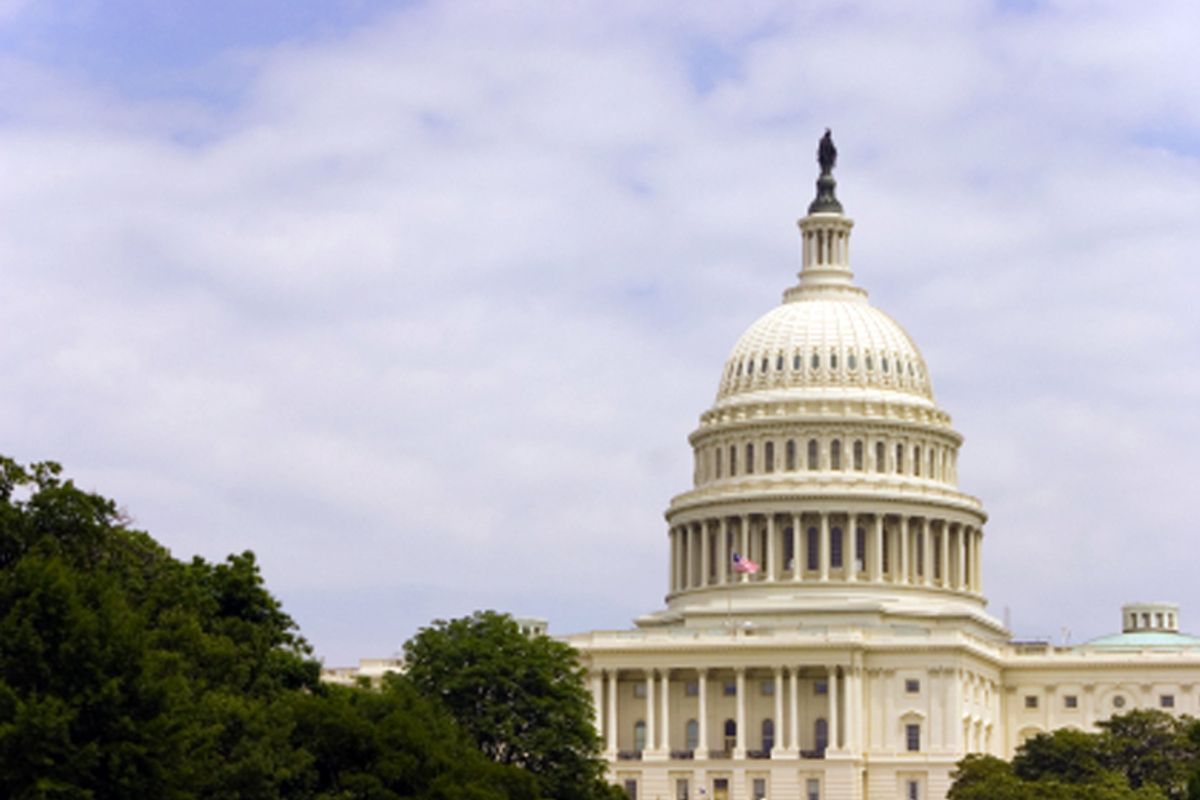 85 senators -- including both the majority and minority leaders -- signed an AIPAC-endorsed letter expressing unconditional support for both Israel's botched raid on an aid flotilla that killed nine and the ongoing siege of Gaza that compelled the activists to organize the flotilla in the first place.

This is great news for bipartisanship! It's less great for fans of common-sense Israel policy, or realistic approaches to finding solutions to the endless Israel/Palestine conflict.

We fully support Israel’s right to self-defense. In response to thousands of rocket attacks on Israel from Hamas terrorists in Gaza, Israel took steps to prevent items which could be used to support these attacks from reaching Gaza. Israel’s naval blockade, which is legal under international law, allows Israel to keep dangerous goods from entering Gaza by sea. The intent of the measures is to protect Israel, while allowing humanitarian aid into Gaza.

According to the letter, the Israeli commandos were "forced to respond to that attack and we regret the loss of life that resulted." Liz Cheney will not be happy to hear that bit about "regret."

Meanwhile, the actual state of Israel has apparently rethought the severity and scope of the Gaza blockade, and they will now be slightly less capricious in its management.

While they're being vague on what will end up on the banned list, there will be an actual banned list, and not just a cruelly limited list of allowed items. So in other words, Israel came up with a more reasonable response to their own botched raid than either of America's supposedly diametrically opposed political parties.

It is still unclear whether concrete will get in, but you can't have everything. (Specifically, if you are in Gaza, you can't have the materials needed to rebuild your home. Or electricity.)

(And then the mayor of Jerusalem announced his intention to go ahead with the demolition of 22 Palestinian homes in east Jerusalem.)