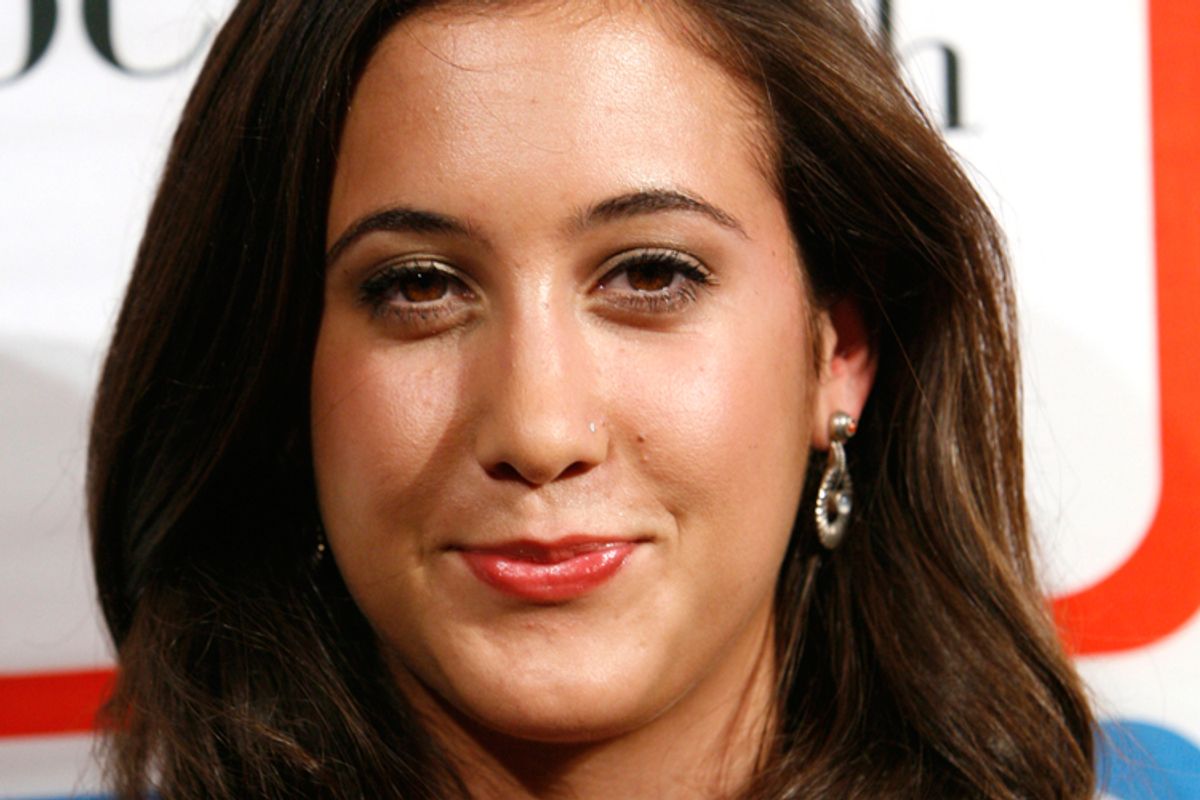 The last Vanessa Carlton song I can recall hearing is 2004's "White Houses," an ode to virginity loss, but the singer-songwriter is in the news today for her announcement that she is "a proud bisexual woman." Carlton made the statement in front of a crowd of 18,000 while performing at Nashville Pride, prefacing it with the confession that she had "never said this before." Sometimes I'm skeptical about the motives behind disclosures like this, but -- maybe because of the setting and the audience's enthusiastic reaction -- this one made me smile. Furthermore, after performing her 2002 single "Ordinary Day" using both male and female pronouns, she told spectators that "the lyrics could be about a boy, girl, tranny, whatever." Now there's a move that'll garner some extra applause during karaoke.

Watch the video of Carlton's announcement below (and hear the crowd's reaction, which includes some loud shrieking and satisfied declarations of "I knew it!").