Who are you calling "haughty"?

Yes, for better or worse, I read my letters. It's often helpful, but I can't help wondering: Why the hostility? 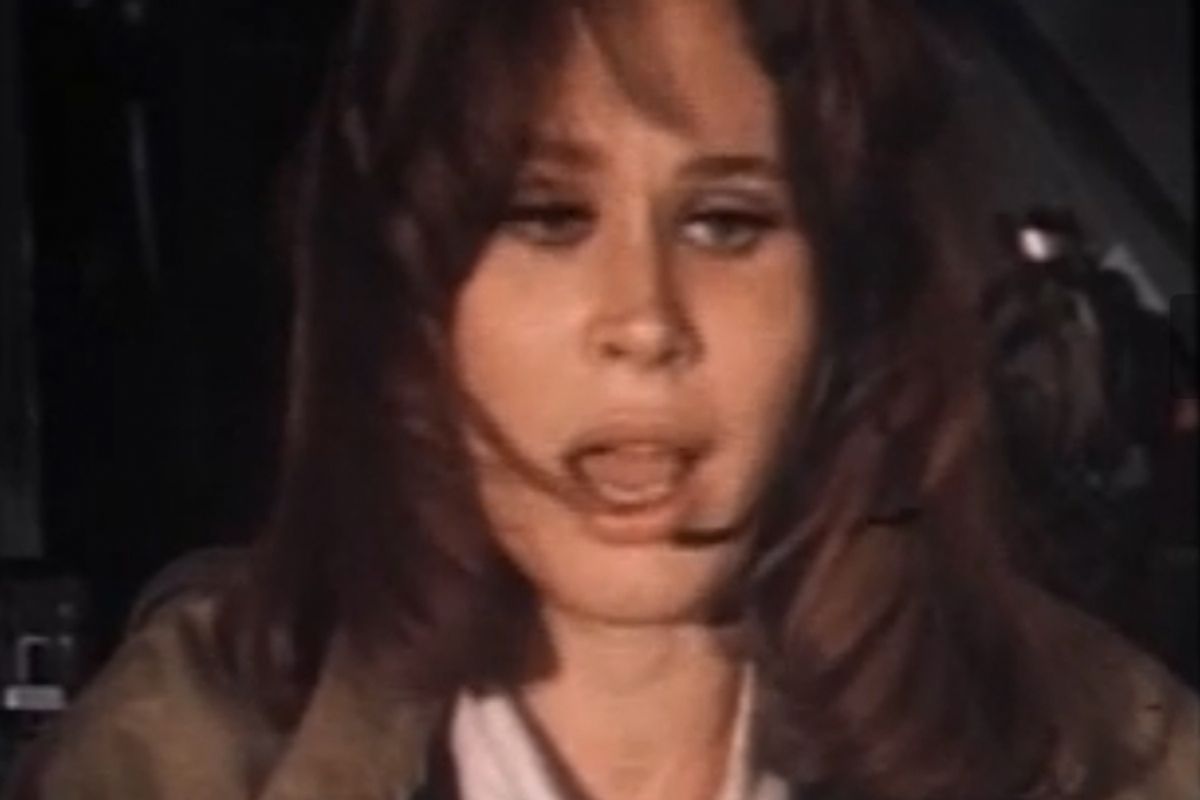 I should have listened to Berke Breathed. The cartoonist, whose work ran here on Salon for a while, once counseled that I should, at all costs, avoid reading the letters forum at the end of my columns. "You don’t actually read the feedback section, do you?" he asked me. "You should never do that."

He had a point. Indulging your detractors can be dangerous. Not only is it extraordinarily bad for the blood pressure, it can undermine your principles and trick you into trying to make every reader happy -- which is both impossible and, probably, undesirable.

But I can't help it. I habitually surf through the comments. In some ways it's helpful. If something really sticks in my craw, or cries out for a clarification, I can post a response. What I detest, though, is the forum's anonymity, as well as Salon's decision to close the threads 48 hours or so after publication. This can make ungrounded accusations and drive-by insults impossible to counter. If it were up to me, every letter-writer would be required to include a verified e-mail address along with his or comments.

The latest batch of letters, in response to my June 18 story on the improbability of a nonpilot being able to land a jetliner, were strangely hostile, I thought.

Most mystifying of the lot were the comments of "John Anderson," whose demented misinterpretation of my analysis led him to accuse me of advocating that, following a (hypothetical) total incapacitation of the crew, a plane be allowed to crash rather than taking the chance on a Hail Mary talk-down from air traffic control. "Remind me never to get in a plane you're flying," was his closing remark.

John, what in the world are you talking about? Nowhere in my article did I recommend not using whatever resources might be available to save the day, including the limited cockpit experience of a flight attendant, if need be.

In addition, I was offended, not to mention baffled, by accusations of being "arrogant" and "haughty" in my insistence that flying a jetliner is a lot more difficult than prevailing wisdom, baited by the media, commonly makes it out to be. Let me turn this around: I suspect there are many of you out there whose lives are heavily invested in a profession that is near and dear to your heart, as flying planes is to mine. Now imagine the media actively and consistently parroting some critical contention about your profession that is not only false, but personally insulting -- and encouraging millions of people to believe it. I would expect and hope that you'd defend yourself.

"Pilots are expendable. Planes can fly themselves." I hear versions of this nonsense all the time. It is patently untrue, and it slanders and demeans a line of work that many of us have devoted our lives to. In response, I do what I can to educate the public in a way that I hope is honest, interesting and entertaining. And for that I'm called "arrogant" and "haughty."

That is not even a remotely accurate assessment of my "stance." For the past eight years I have worked very hard to demystify and to humanize exactly what it is that airline pilots do for a living. To argue that flying planes is difficult, or requires a level of expertise that is beyond the layperson's grasp, is not mutually exclusive of pilots as normal, humble human beings.

Politicalrealist2 also describes how, as a 500-hour private pilot, he was able to land a jetliner simulator under the tutelage of an airline instructor pilot. He says that he found it "easier than landing a light aircraft."

Regardless of whether a 767 is easier to land than a four-seat Cessna (I have flown both, and trust me, it's not), this isn't the scenario I was working with in the column.

Perpetuating the myth that airline pilots are gods. I read that and just stared at the screen with my head spinning. Sometimes you just can't win.

For good measure, I was also called out for allegedly insulting Patti DeLuna, the 61-year-old American Airlines flight attendant who was called to the cockpit of a 767 last Monday to assist the captain after the first officer fell ill. I called her a "would-be pilot." That didn't sit well with everybody, seeing how DeLuna has an FAA pilot's license and about 300 hours of experience in light aircraft. My reasoning was simple: She has not flown in decades -- we're talking the 1970s here -- and she never piloted anything bigger than a private plane. I'm sorry, but in the context of the incident, yes, she was a would-be pilot. I'm comfortable with that.

And somewhere in there, talking about cockpit automation, I made the grave error of invoking a comparison between aviation and medicine. Out in the field, automation helps a pilot in the same way that it helps a surgeon. It makes flying easier, but it does not make it easy. The technology is advanced and expensive and ultimately engineered to keep your customers safe and alive. But to understand how this equipment works, and to use it properly ... well, you still need to be a doctor, or a pilot, first. You might hear a surgeon make a comment about the "simplicity" of a certain procedure or operation, just as a pilot will sometimes speak of an airplane that is "simple to fly." That in no way implies that the layperson could give it a go and be successful, and it does nothing to diminish the knowledge and experience required to perform at that level in the first place.

Bad idea, that comparison was. I didn't realize that so many of you consider doctors to be almost as pompous and insufferably haughty as we pilots.

And so on and so forth. Yeah, I'm a little wound up today.

But on the other hand, not all of the criticism thrown my way last week was unreasonable ...

"Luckily there has never been a case where the entire crew became incapacitated -- except in the movie 'Airport '75,'" I wrote as part of that same discussion about the probability of a nonpilot landing a plane. Well, several of you wrote to me directly, complaining that I had ignored or forgotten the case of Helios Airways Flight 522.

Actually, I am well aware of the Helios incident, and wrote about it previously in this column. I chose to leave it out because it didn't seem to fit.

The bizarre disaster took place over Greece back in 2005. An improperly handled pressurization failure quickly killed everybody on the airplane with the exception of a lone flight attendant -- a young guy who had a few hours of light plane flying to his credit. He made his way to the cockpit, as seen by the pilots of fighter jets that had scrambled alongside, presumably to try his luck at getting the thing onto the ground. Sadly, he was unable even to establish communications let alone begin the process of being talked down. Shortly thereafter the jet's fuel supply ran out. The engines failed and the 737 crashed.

Once that first engine quit, he had no chance. In a way this poor guy seems to have proved the very point I was trying to make. But we can't say for certain what happened, and the fuel depletion throws a wrench into the whole scenario. Had there been more time, and more fuel, could he have figured it out? I doubt it, but we'll never know for sure.

A few of you, meanwhile, might remember the film "Airport 1975." A 747 is struck near the flight deck in midair by a small propeller plane, and all three pilots are taken out (older 747s carried a third hand, the flight engineer). I almost hate to say it, but dangling Charlton Heston from a helicopter and dropping him through the hole in the fuselage wasn't as far-fetched a solution as it might sound. It was about the only way that jumbo jet was getting onto the ground in fewer than a billion pieces.

The scene where Karen Black, playing a flight attendant, coaxes the crippled jumbo over a mountain range was, if not entirely accurate from a technical standpoint, very realistic in demonstrating the difficulty any civilian would have of pulling off even the simplest maneuver.