An article pins blame for men's marital woes on the housing market -- but what about the gender imbalance? 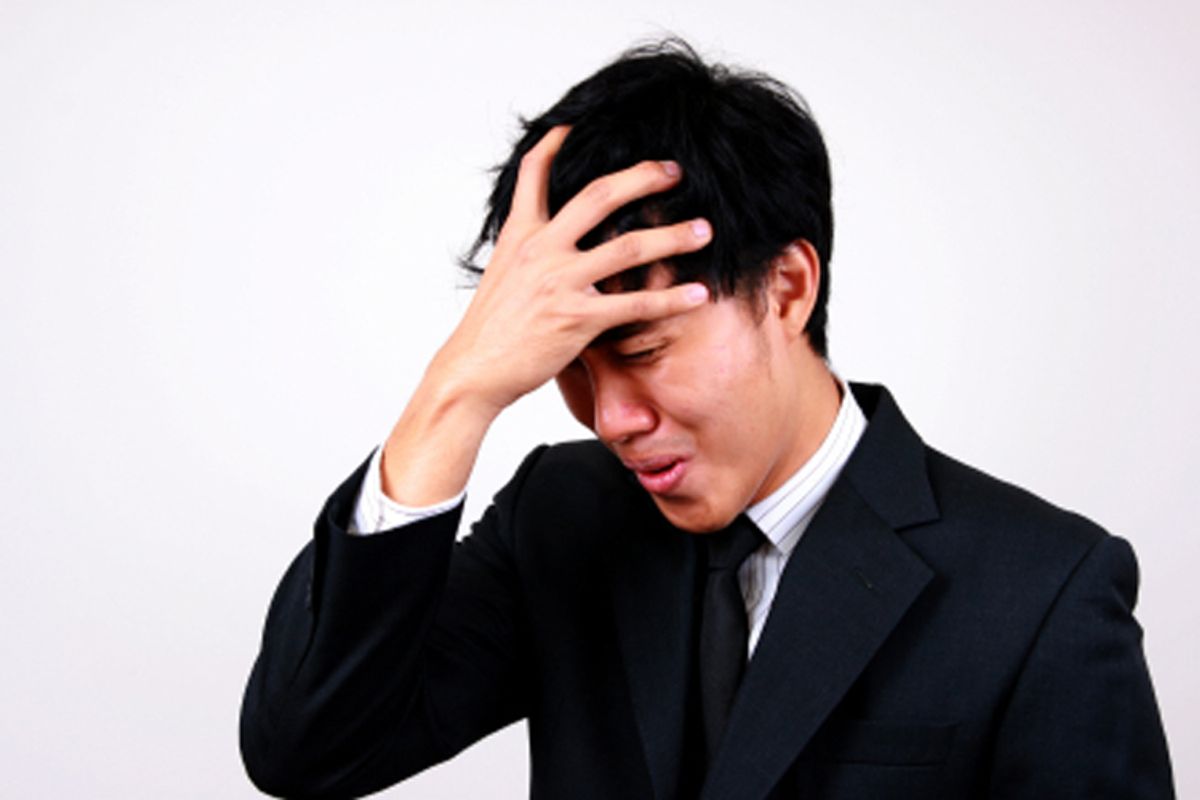 Behold, the global spread of unflattering female stereotypes: The Los Angeles Times reports today on the rise of the "bai jin nu" (translation: gold digger) in China. Bachelors are increasingly feeling pressure to own a piece of real estate in order to land a wife -- all thanks to the country's housing boom, says reporter David Pierson. Not once does the article mention the country's shortage of women.

Perhaps you've heard, China has a bit of a gender imbalance, which has been blamed on its one-child policy, a cultural preference for boys (paired with female infanticide and sex-selective abortions) and disease. For every 100 girls born, 119 boys are born; it's also predicted that there will be more than 20 million lonely bachelors in China come 2020. This has led some men, and their families, to take desperate measures in search of a wife -- from imported brides to kidnapped baby brides to ghost brides. It's even sparked frenzied, doomsday predictions of war and chaos brought on by all these lonely, horny men. It's hard not to see this enduring cultural reality, and the increasingly competitive marriage market, as linked to the real estate woes reported on in the Times.

Indeed, in April, CNN reported that "experts predict that China's men and their parents will bid up the price of real estate, and continue to increase the savings rate, to improve their chances of attracting wives." A month later, China Daily reported: "To facilitate the marriage of their sons or daughters, parents are often willing to invest their savings in real estate. As young couples and their parents put income and savings to buy apartments, the already high prices are driven even higher." The Daily Finance pointed out that "owning an apartment is already considered an absolute necessity for attracting a bride" and "the family of a prospective bridegroom must scrimp and save in order to buy a home, lest their son's chances of marriage diminish."