Barbara Lee, the only member of Congress to vote against the Afghanistan war, sees McChrystal firing as opportunity 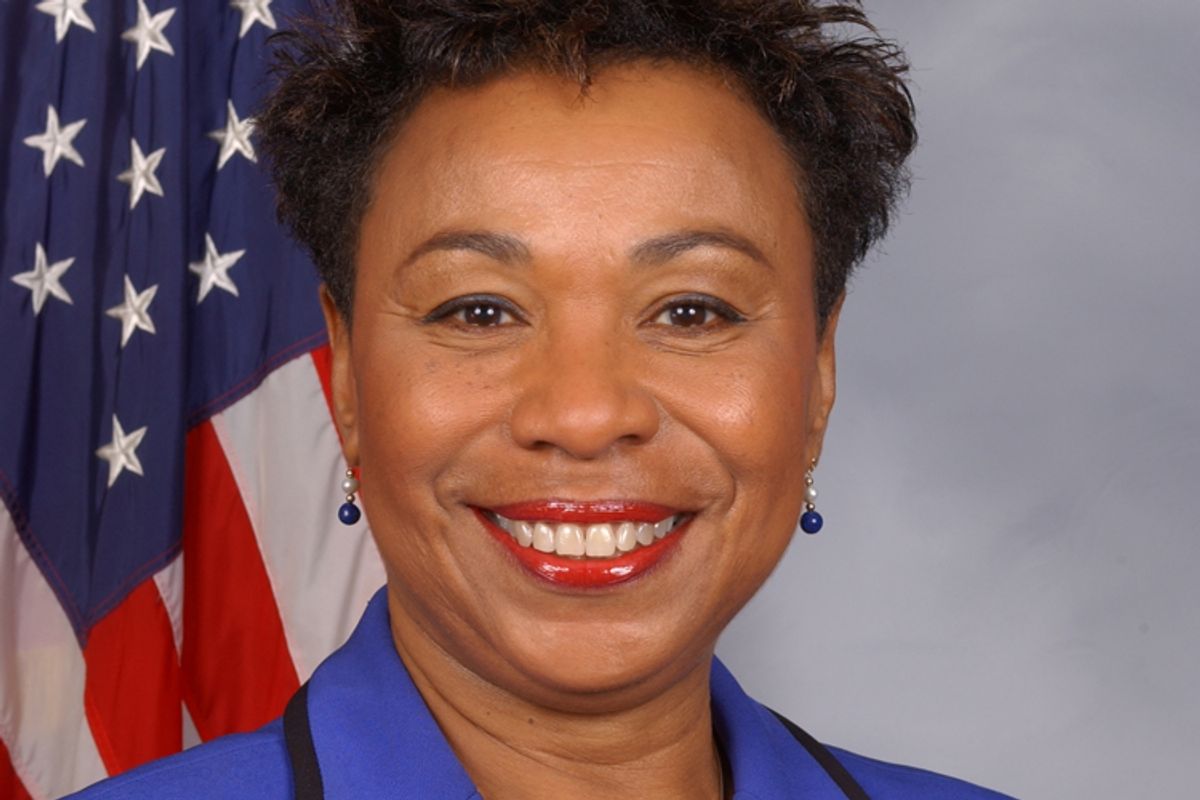 Rep. Barbara Lee, a Bay Area Democrat and a co-chair of the Congressional Progressive Caucus, was the only person in Congress to vote against the authorization of force in Afghanistan following the 9/11 attacks.  She spoke with Salon today about Afghanistan after Stanley McChrystal's departure.

What are your thoughts on the president bringing in Gen. Petraeus to replace Gen. McChrystal?

We have to wait and see how this situation evolves. It's too early to tell. As I have said all along, though, I respectfully disagree with the way policy is evolving in Afghanistan.

I was the only member of Congress to vote no on the use of military force in Afghanistan after 9/11 because I thought it would give any administration a blank check to wage war.

I would hope to see new policy. Our brave men and women are in harm's way, the number of casualties is rising, and I don't see Karzai and his government as effective partners.

The president has been thoughtful on this issue and has minimally laid out a timeline for withdrawal next year. But I would want to see this timeline expedited.

Some people have suggested that Gen. Petraeus might try to extend this timeline, however.

It's too early to tell. But I think today's changes create an opportune time for the country to look at the war in Afghanistan and reassess it.

I've put forward a resolution to stop funding for the surge and I'm going to continue to work on this in Congress and bring our troops home. And bring some of the trillions being spent out back into domestic policy -- money for jobs and the healthcare system.

Of course there needs to be funding to fight terrorism, but, as I said, I don't believe the solution will be a military one.

Do today's announcements give you cause for optimism or pessimism?

Well, McChyrstal had to go, I agree with that. I do hope to see change in policy, and I hope these events create an opportunity for discussion.