The House Republican whip weighs in on Stanley McChrystal's ouster 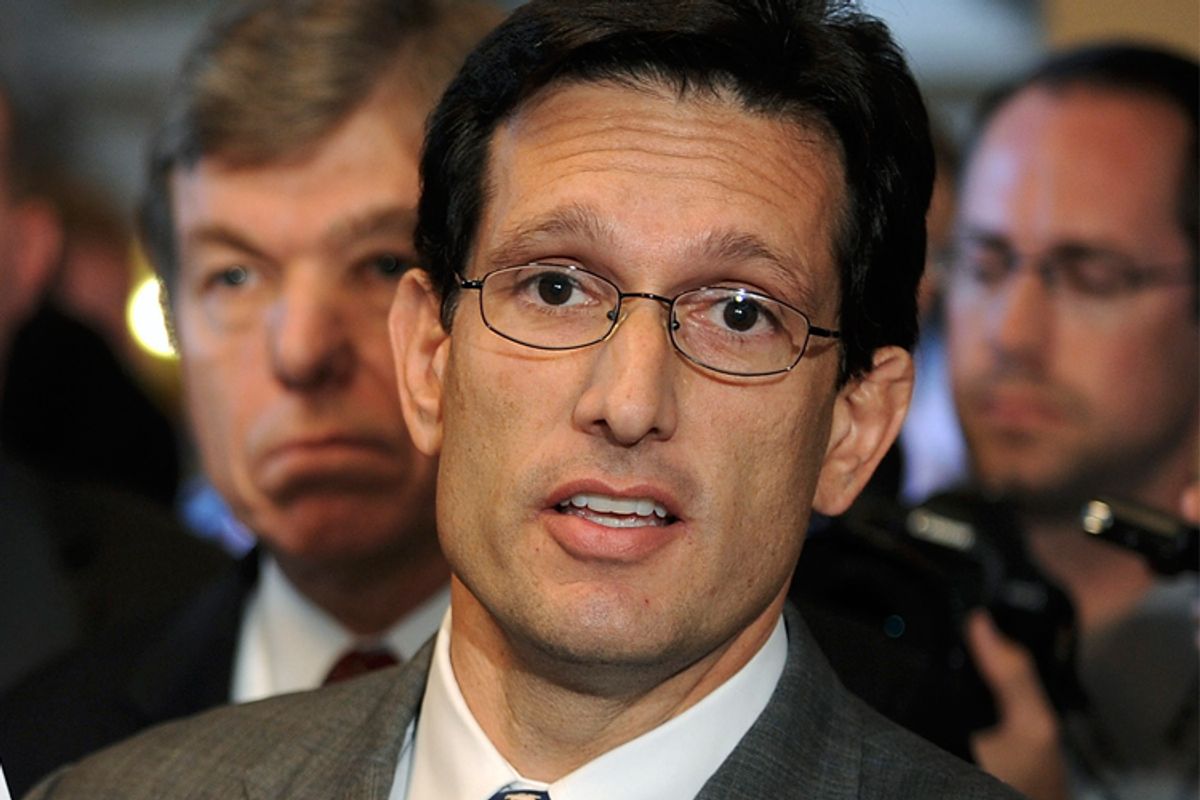 I have maintained from the start that the decision to keep or dismiss General McChrystal was the President’s alone. General Petraeus is a respected leader with a record of success in helping to stabilize Iraq and has also expressed concern about the 2011 deadline, which I share. I don’t think anyone would have anything but praise for General Petraeus. I still have concerns about what is happening on the ground in Afghanistan. Any time a soldier – especially a highly decorated General – steps outside the chain of command, it raises real concerns and we should be asking, ‘why?’ We have men and women on the battlefield in Afghanistan, and important questions remain. What is our plan? Are we providing enough resources to be able to succeed in the execution of the mission? Are our troops in the field restricted or being held back in some way?