"The Passage" vs. "Buffy: The Vampire Slayer"

Reading club: A reader points out the similarities between Justin Cronin's Amy and a certain killer of the undead 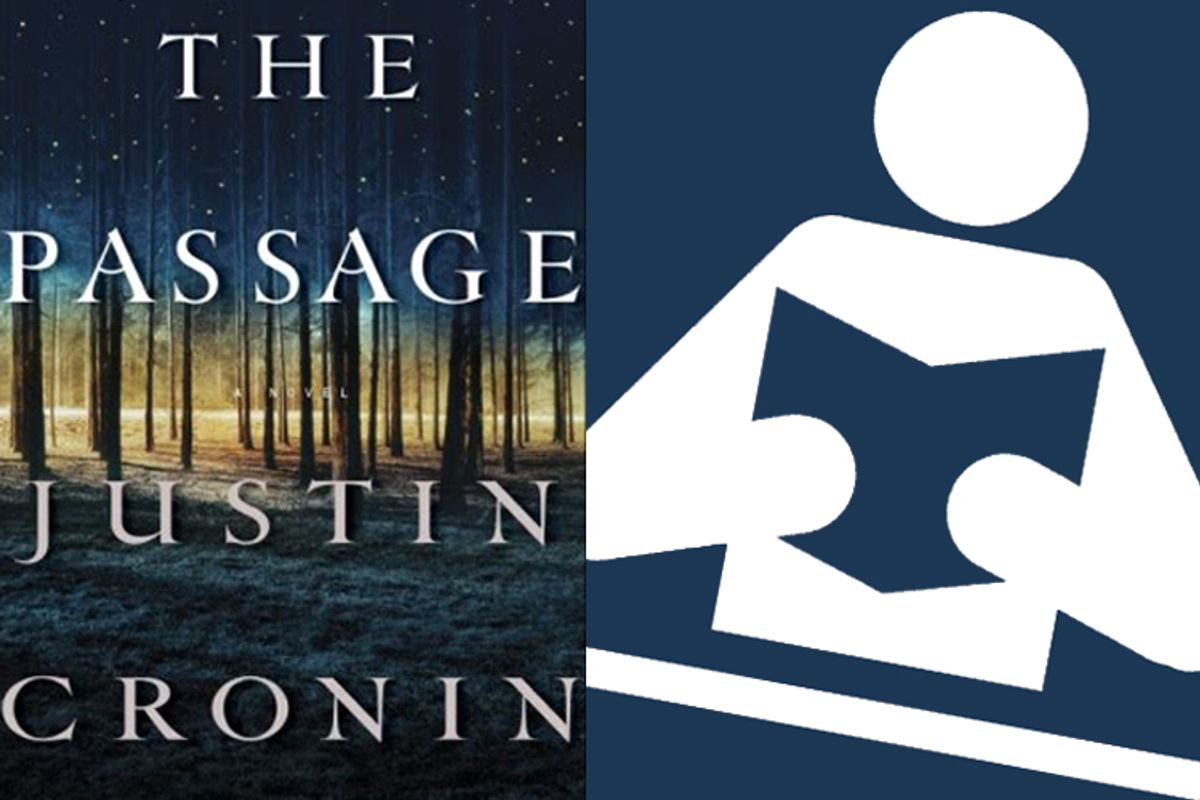 As we learn more about Amy's ability to communicate with and control the virals, I'm reminded of another girl with a quasi-mystical calling to "defeat the forces of darkness": Buffy the Vampire Slayer. Another similarity between the two speculative fiction mythologies is the metaphysical method by which humans distinguish themselves from demons--"a viral is a being without a soul"(270).

What makes "The Passage" different from "Buffy" is that the TV show ultimately imagined a soul as something material that was transported wholesale out of a body once a person became a vampire. With two notable exceptions, you could not simultaneously be a vampire and have a soul. The novel seems to represent the soul as something perhaps more nebulous. Why do the virals return home? Why was infected Arlo staring at Dora and not eating her? Do the virals retain a trace of their humanity?

According to the Amy chapter, the infected are at least cognizant enough to pose that most human of questions: "Who am I?" I get the sense, though, that they are less aspiring existential philosophers and more beings whose identity was taken from them when they were conscripted into the "hive mind" Laura mentions. Since they're coming to Amy to "answer the question" (351), I wonder what form that answer will take, and what the consequences will be on their bodies and perhaps their souls?