The author of "The Limits of Power" defends the ousted general, says not to expect strategic changes 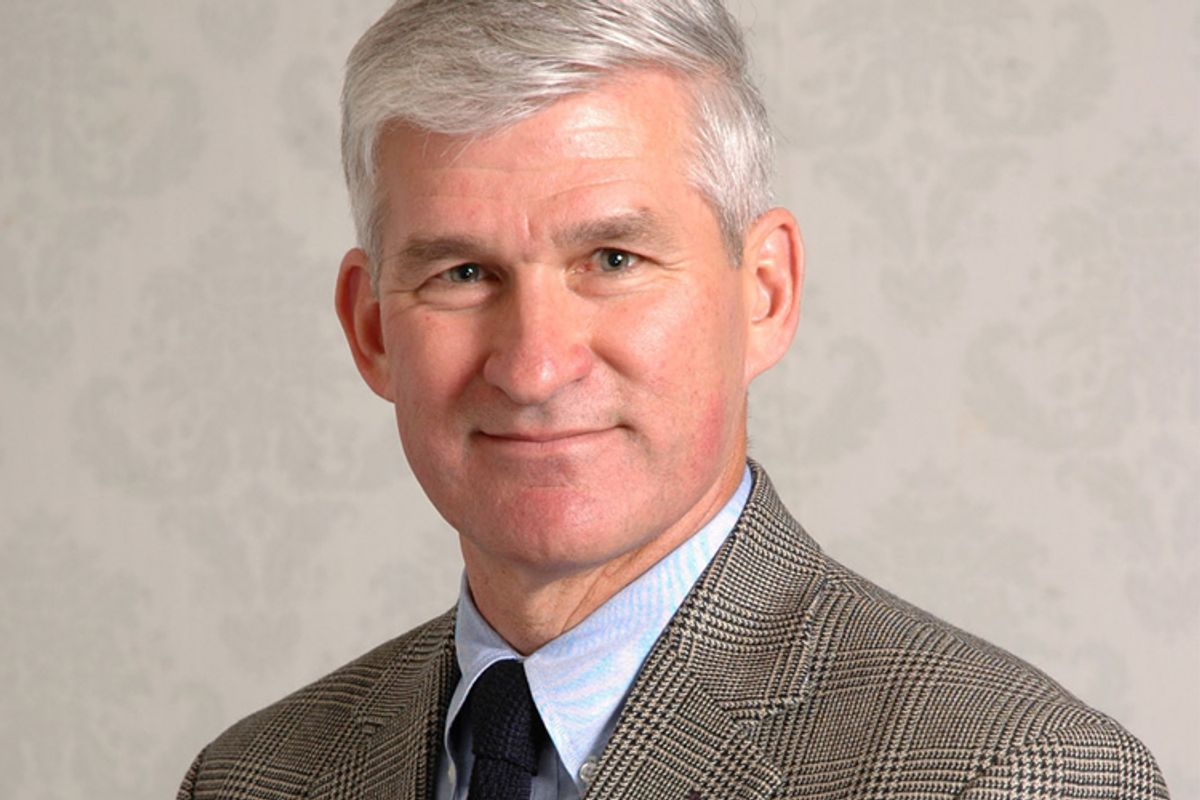 Andrew Bacevich, a leading critic of the Afghanistan war and the author of "The Limits of Power: The End of American Exceptionalism," spoke with Salon today about the significance of General Stanley McChrystal's ouster.

Should Gen. McChrystal have been fired?

I believe this matter has already been settled. My view is that he should not have been fired.

Can you discuss what may have been frustrating McChrystal?

It’s completely speculative, but I would think there’s ample reason for the guy to be frustrated in the sense that he’s been engaged in wars for about the last six years. He’s constantly deployed. He never gets to see his family. I think he behaved stupidly. But I certainly understand these are people who are under tremendous stress. And that sometimes causes people to do stupid things.

Of course. In the Korean War, President Truman fired Douglas MacArthur for professional misbehavior that was far more egregious than what McChrystal was guilty of.

McChrystal was well known for his commitment to a specific counterinsurgency strategy (COIN). Can you describe this strategy?

Part of the idea behind COIN is unity and close coordination between civilian and military institutions. The Karzai government has expressed a desire to keep McChrystal around. Would his absence undermine the possibility of such a closeness?

Who knows why they’d [the Karzai government] say that? Your question assumes that there has been effective coordination between the military and the civilians, between NATO and the Afghan government. I really am very skeptical of that assumption.

Will the COIN strategy continue in the absence of McChrystal?

I don’t know. I think that’s a big question. One thing that may happen -- may -- is that the strategic review scheduled for December may happen now and, depending on how that review goes, the whole counterinsurgency notion could potentially be scrapped. But I think that remains to be seen.

…could this present him with that opening?

It could, but politically, it would be even more difficult to make a major course change than it would have been last December. Because, as a consequence of the decision he made to surge in December it really is very much viewed as Obama’s war. So now, if he decides, "Well, I’m gonna go back in the other direction," it will politically be very difficult to do.

I don’t believe that’s something we would say McChrystal did. Probably something he implemented because senior civilian leaders told him to implement it. It was clear during the Rumsfeld era that Rumsfeld was very much enamored with special operations. From that point forward I think more and more emphasis has been placed on special operations forces.

Does Obama hold the same high regard for special operations?

It would seem to be the case.

The Rolling Stone article mentioned that McChrystal still maintained much respect for Secretary of State Clinton. Do you have any idea why?

Well, she’s a very hawkish Democrat. No question about it.