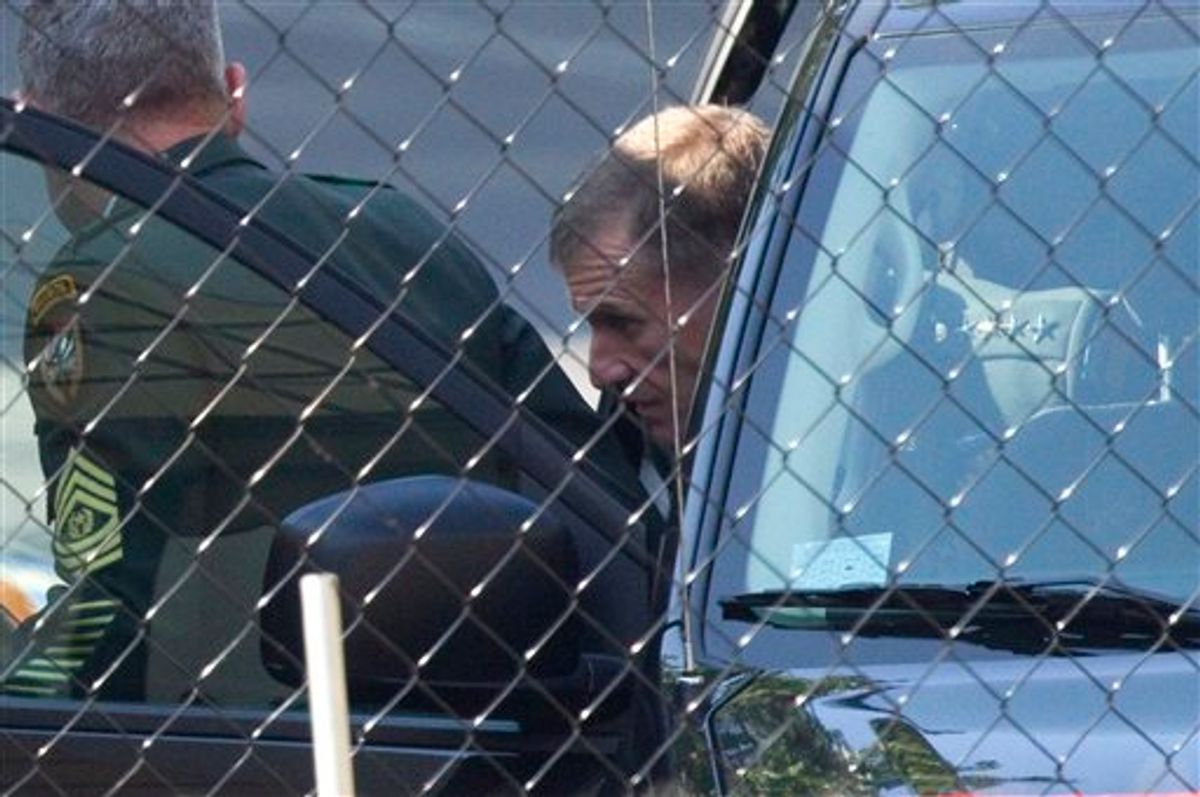 WASHINGTON (AP) -- A source tells The Associated Press that President Barack Obama has decided to oust Afghanistan commanding Gen. Stanley McChrystal over inflammatory remarks he made about Obama and other high administration officials.

McChrystal had apologized for several disparaging remarks he made in an interview about his civilian superiors.