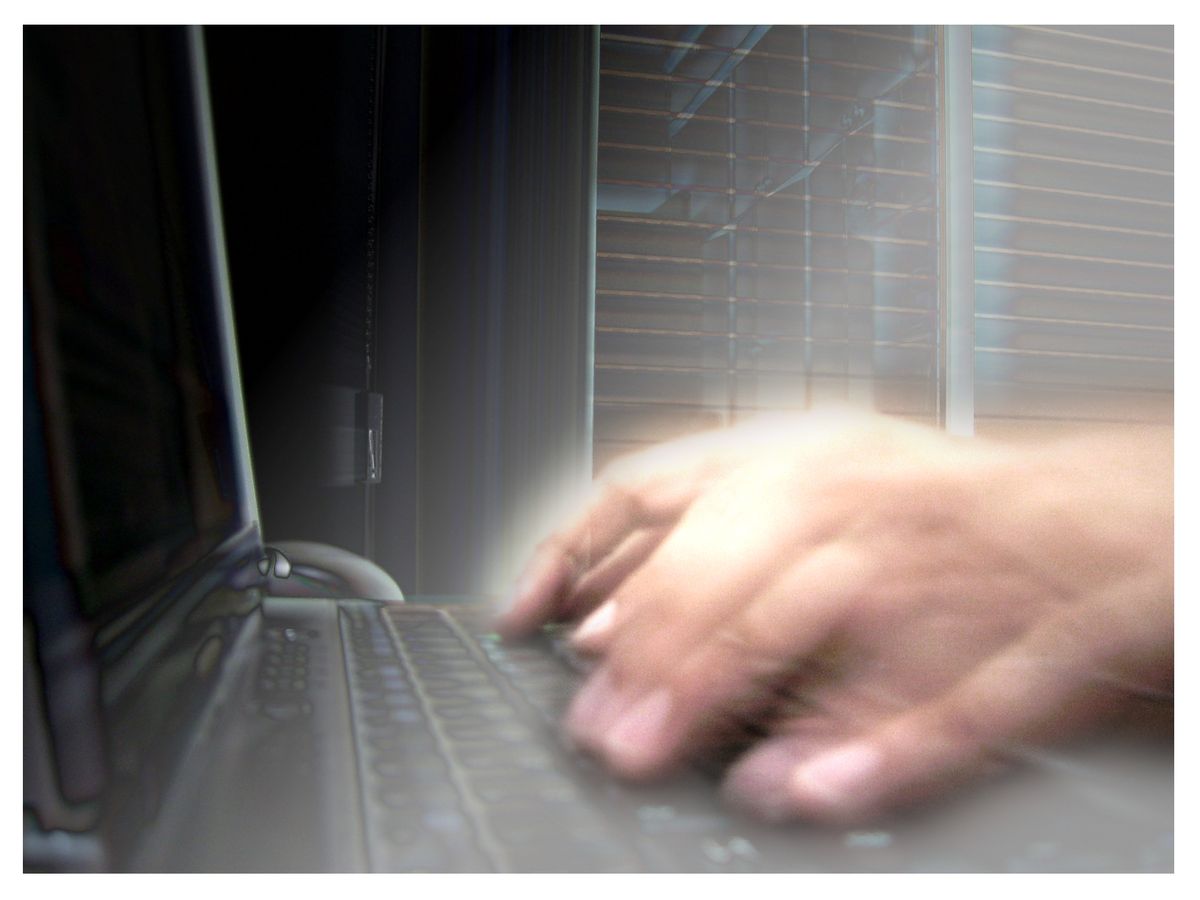 But then there's this: On Tuesday, after a six-month FBI investigation, Luis Mijangos was arrested at his Santa Ana, Calif., home. The 31-year-old allegedly hacked into and infected more than 100 computers by disguising malware as popular songs for download and then searched the machines for the owners' amateur sexy photos and videos. He didn't stop there: According to an affidavit, Mijangos contacted his female victims, 44 of whom were underage, and threatened to distribute explicit content of them to all of their e-mail contacts -- unless they filmed X-rated videos for him.

Mijangos took a different approach with some of his targets, hacking into their boyfriends' e-mail accounts and writing to ask them to send a raunchy video. Then, once they did, he would threaten to distribute the video unless they sent more. Perhaps creepiest of all, he's also accused of remotely accessing unknowing victims' webcams and watching them in all sorts of intimate situations. It's enough to make you want to slam your laptop shut.

But, before you do, let me just say this: When we come across stories about violations of people's sexual privacy, whether on the news or in our personal lives, there's a tendency to go, Oh, well, that was stupid of them -- they shouldn't have filmed that, they shouldn't have taken that photo, etc. And then you feel a bit safer, thanks to your superior wisdom, which tells you that you should not let your boyfriend keep a copy of your homemade sex tape and that you should decline that guy's request for a sexy photo (and maybe you even follow this advice, most of the time). The reality, though, is that precautions -- no matter how sensible, no matter how self-righteously we trumpet them -- are no match for someone set on exploitation.