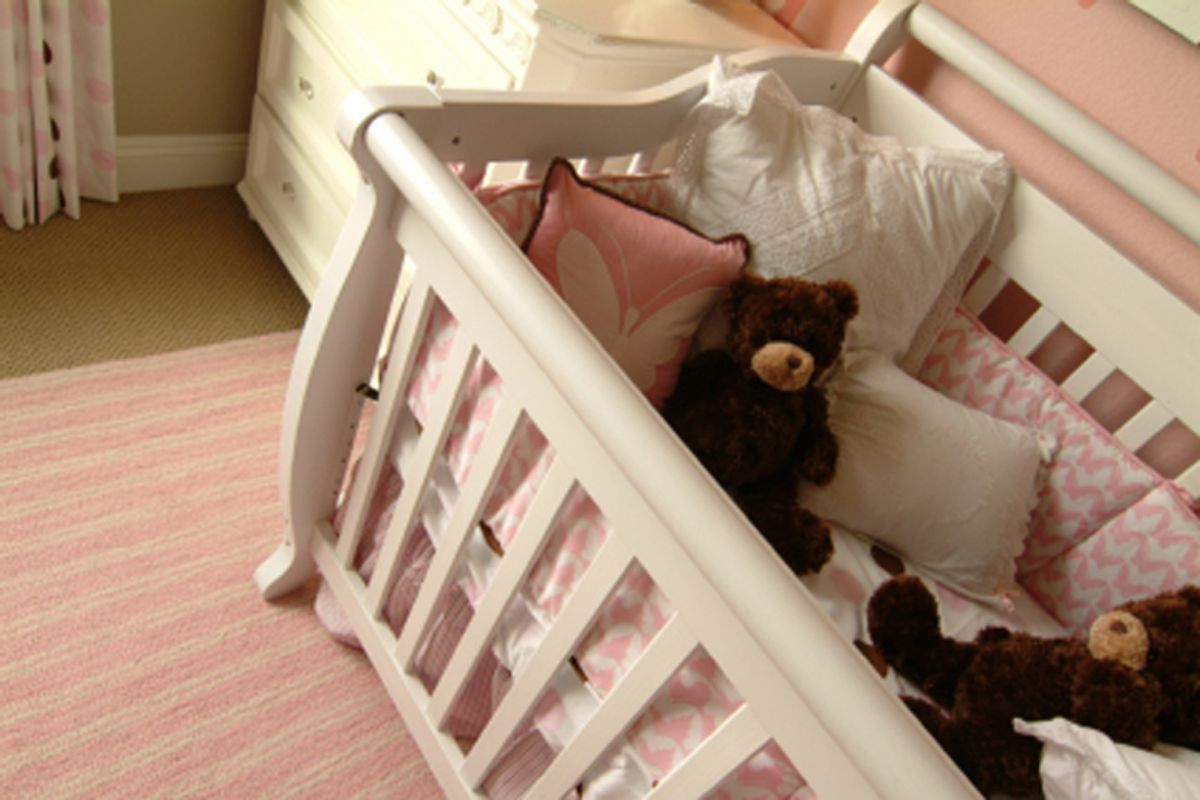 To birth or not to birth? According to a new study of American women, the answer is increasingly "not." Researchers at the Pew Research Center find that 18 percent of women now end their childbearing years without biological children, compared to 10 percent in 1976. The study looks at women between the ages of 40 and 44 (the range considered by researchers to be the end of childbearing years).

More women are going kid-free by choice, thanks to more accessible and better contraception and a decrease in social stigma related to non-motherhood. Some women who end up childless, of course, aren't in that position by decision. Delaying marriage, pursuing advanced degrees and putting off having children while developing a career often result in fertility problems when women try to get pregnant later in their childbearing years. The study highlights another interesting trend: Higher-educated women are more likely to have no children, but their childlessness rates are dropping, largely thanks to fertility treatments (as covered in Broadsheet last month).

Perceptions are also shifting: An increasing number of people say that childlessness is bad for society -- 38 percent in 2009, up sharply from 29 percent in 2007. Surely if we poke around in that 38 percent, we'll inevitably find a bunch bemoaning the end of civilization and blaming, as usual, the feminists. But on the bright side, while most participants in a 1988 survey said that people without children "lead empty lives" -- really, that's how they phrased it? -- 59 percent of Americans today disagree. Women are allowed to think hard about whether they actually want children, and now that they're taking advantage of increased opportunities for education and work, there are plenty of alternatives for self-definition besides motherhood.