Cindy Bressler alleges that the diva owes her $30,000 in back payments for treatment of her Jack Russell terriers 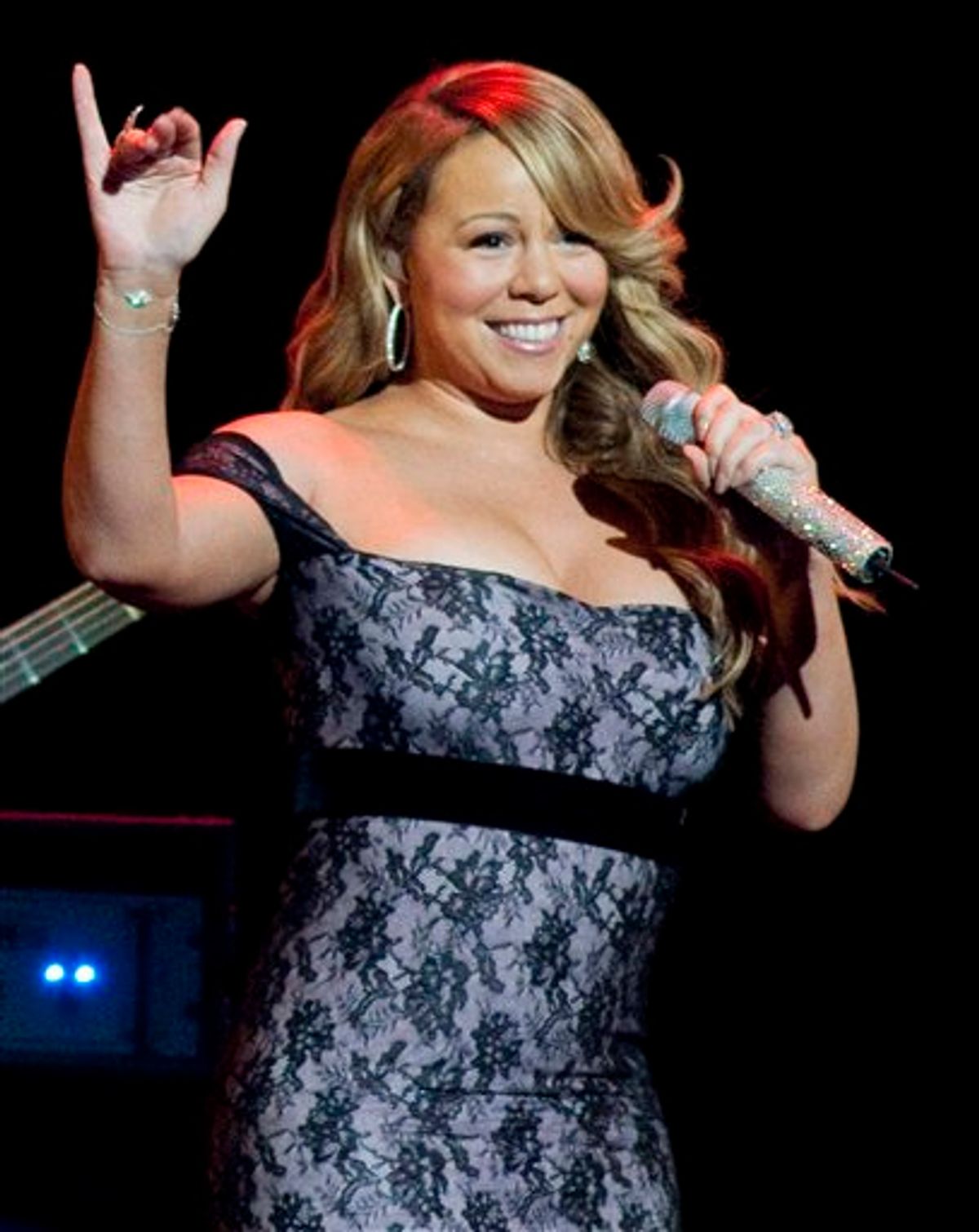 Mariah Carey seems to have stepped in a pile of -- well, you know -- with her Bedazzled stilettos by neglecting to fork over $29,559 to fancy vet-to-the-stars'-pets Cindy Bressler. Bressler is based in New York but spent a month in California last year helping with the birth of puppy Dolomite and treating Carey's other Jack Russell terriers, Cha-Cha and JJ. The diva paid a fraction of the bill, but she still owes a hefty chunk of change. Bressler is suing.

Carey is an easy target for her notorious demands -- this is, after all, the woman who reportedly once said, "Even my entourage has an entourage." If she can buy Marilyn Monroe's piano for over $650,000, why won't she cover the costs of caring for her precious pooches? Who knows? Who cares? The real question is this: What are the odds that these dogs got better medical treatment than most people do?