The year in gay

Slide show: From "Modern Family" to GOP sex scandals -- highlights from the past 12 months in queer culture 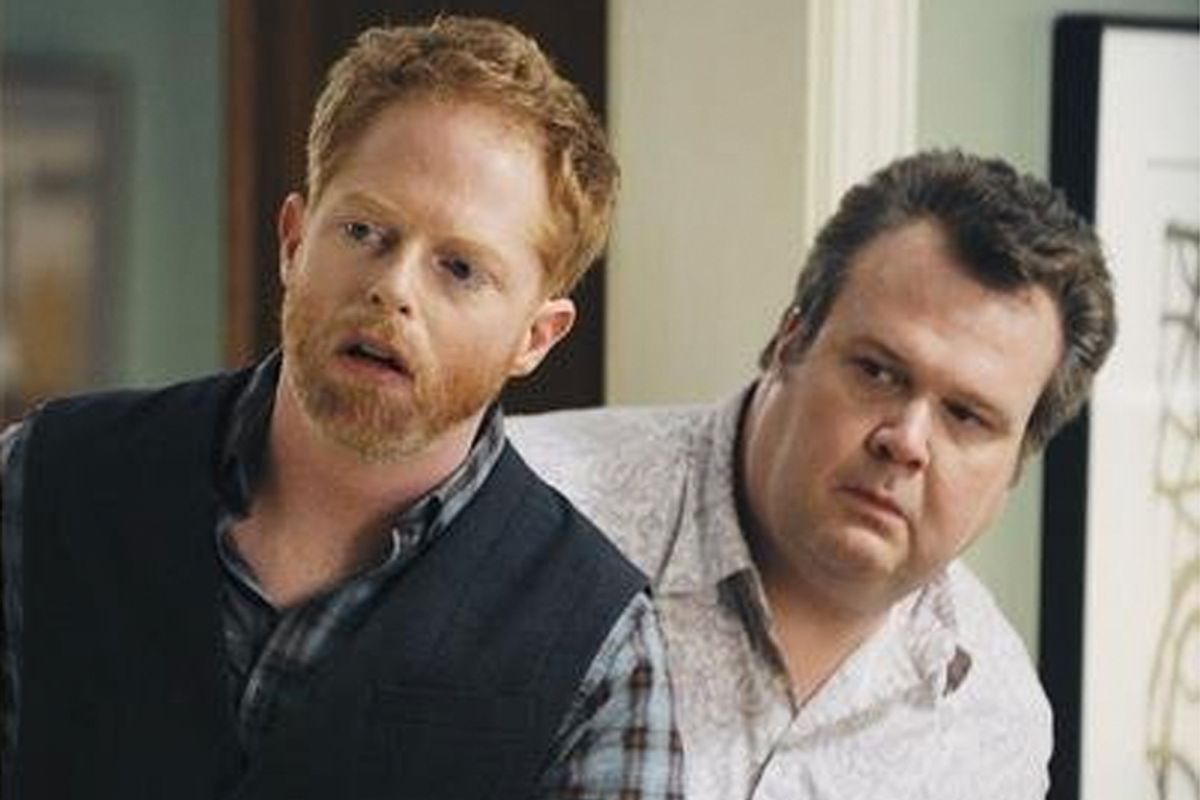 Every year in late June, LGBT Americans from across the country get together for two days of parties, rainbow flag-waving, and watching half-naked men dance to Ace of Base on a float. Yes, it's Gay Pride -- the best time of year to be non-heterosexual, and a great chance to look back at the past year in gay culture.  We've put together a slide show of the most important LGBT moments of the last 12 months -- from Constance McMillen's prom fiasco to "Modern Family's" revolutionary gay dads.