The singer performs a weepy tribute to Michael Jackson, and viewers ask whether it was real or staged 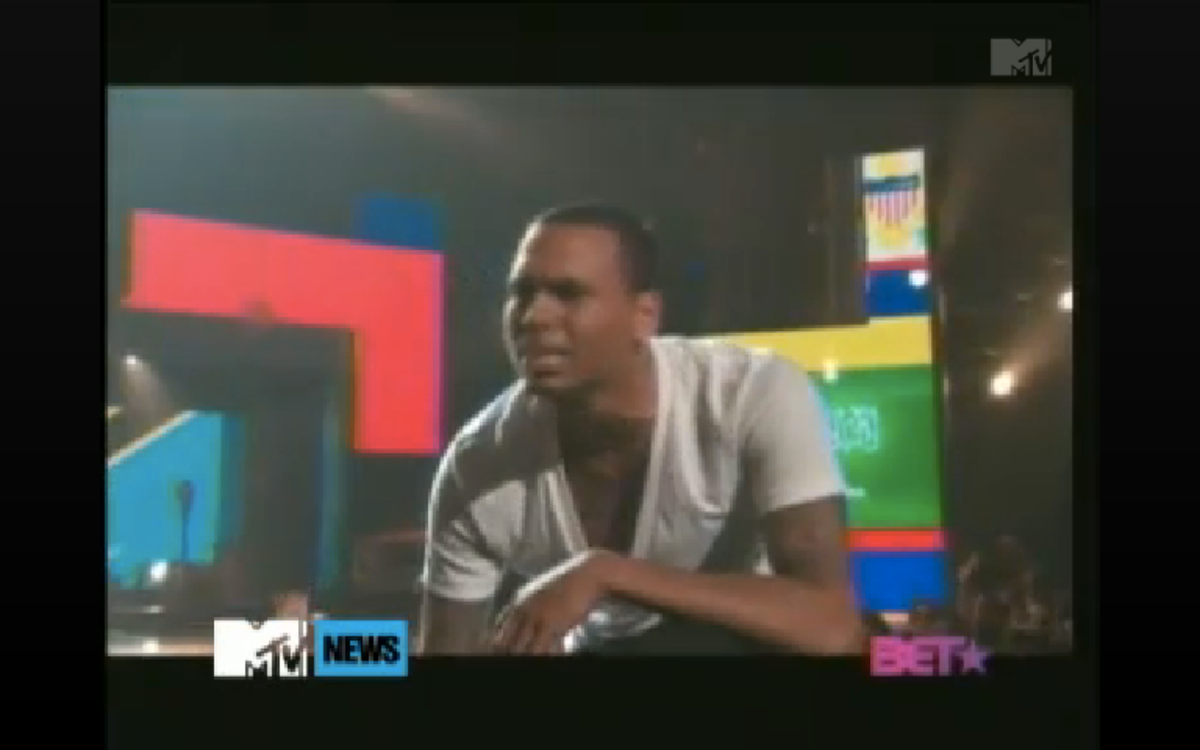 Unless you missed last night's BET Awards and the frantic chatter that ensued on Twitter, you know that Chris Brown had a meltdown during his Michael Jackson tribute. He flawlessly performed a medley of his idol's songs, until he got to "Man in the Mirror." The singer, whose image hasn't recovered since he assaulted pop star Rihanna nearly a year and a half ago, broke down onstage -- his voice cracked and he appeared to weep, unable to continue singing. He let the background vocals play as he dropped to a knee, pounded the air and gasped for breath. The audience looked on in shock.

Given the potent, and seemingly relevant, lyrics -- looking in the mirror, making a change, yada yada -- it's hard not to see it as an act of contrition for brutally beating up his girlfriend. The question on folks' minds, though, seems to be whether it was a genuine display of emotion. A poll on the Los Angeles Times' website asks: "Was Chris Brown faking it at the BET Awards?" Most viewers have responded that he was genuinely choked up thinking about the King of Pop's death, but the second most popular answer is "Chris was 100% faking a breakdown to get sympathy." Somehow, I doubt he's that good of an actor. The real question, in my mind, is whether the display of emotion was rooted in remorse for what he did or because he was reminded of how far he has fallen in his quest to become the next Michael Jackson.

Regardless, it certainly does seem to be getting him sympathy. A commenter on MTV.com writes: "This young man has suffered ENOUGH. Just let him move on and remember that there is not one amongst us who has never made a mistake in their life." (Well, there are mistakes and then there are mistakes.) The Washington Post blog Celebritology asks, "Is it time to forgive Chris Brown?" I'm not sure of general public sentiment -- beyond a couple informal online polls -- but it does seem like this is the closest he's going to get to a second chance. The question is what he's going to do with it.