The question is: Will a Planned Parenthood lawsuit and a new finding about fetal pain make any difference? 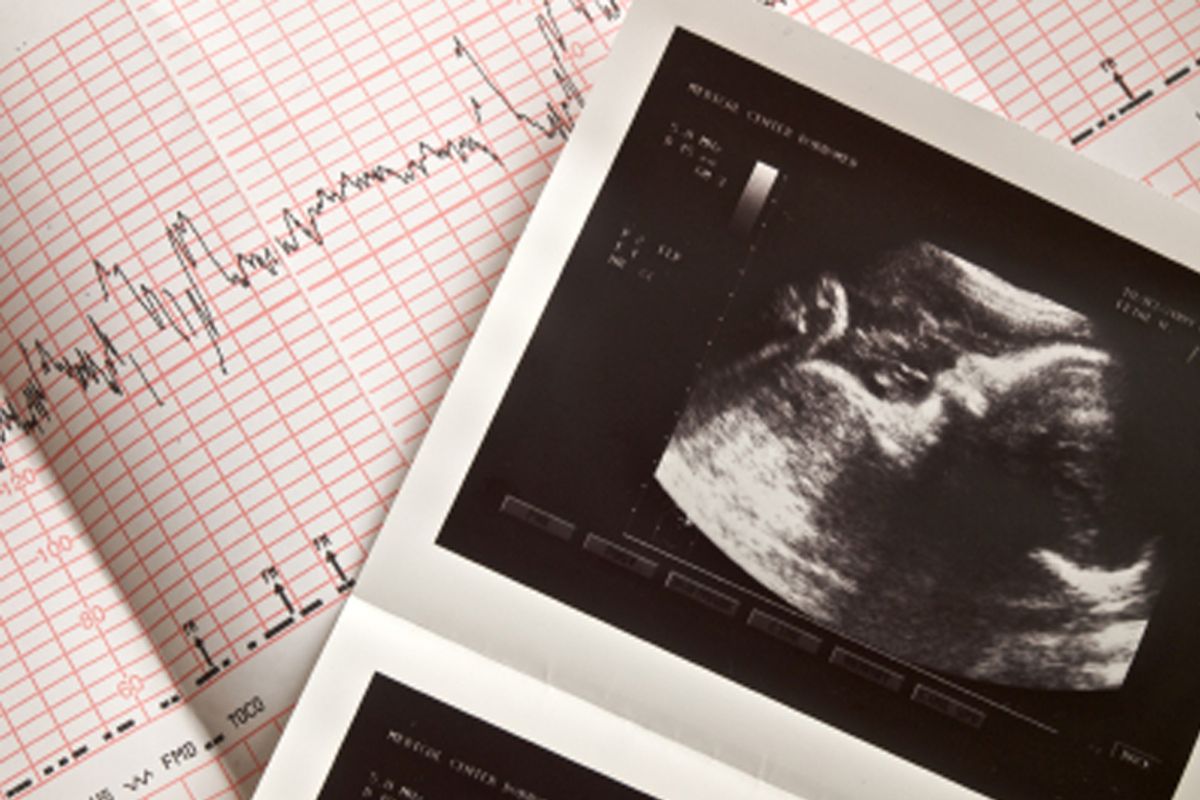 In a second blow to anti-choice activists in the state, Planned Parenthood filed a lawsuit against Nebraska's nasty law requiring women to have a mental health screening before having an abortion. A less direct (but potentially more effective and broadly repercussive) challenge was introduce just days before: On Friday, a British study concluded that at less than 24 weeks, fetuses cannot feel pain.

You might recall that the bill Planned Parenthood is dragging to court has a sibling measure that bans abortions at the 20-week mark on the basis of fetal pain. It would seem this new evidence would invalidate the new law, right? Funny thing is, we already knew that fetuses can't feel pain that early on -- now we just know it ... more. As I wrote shortly after the bill's passage, there was "no legitimate or solid scientific evidence" to support this view of fetal pain; what's more, past studies have arrived at the same conclusion as the British finding.

This one-two punch against Nebraska's anti-abortion activists is certainly a sight to behold. But, forgive my cynicism, it seems doubtful that it'll be enough to knock out these troublesome measures. The fetal pain bill passed without any supporting proof and despite solid contradictory evidence. This is just one more inconvenient scientific study added to the pile. Given this total disregard for reason, it's hard to maintain much hope for the outcome of Planned Parenthood's lawsuit -- but this is one case where I would love to be proven wrong.