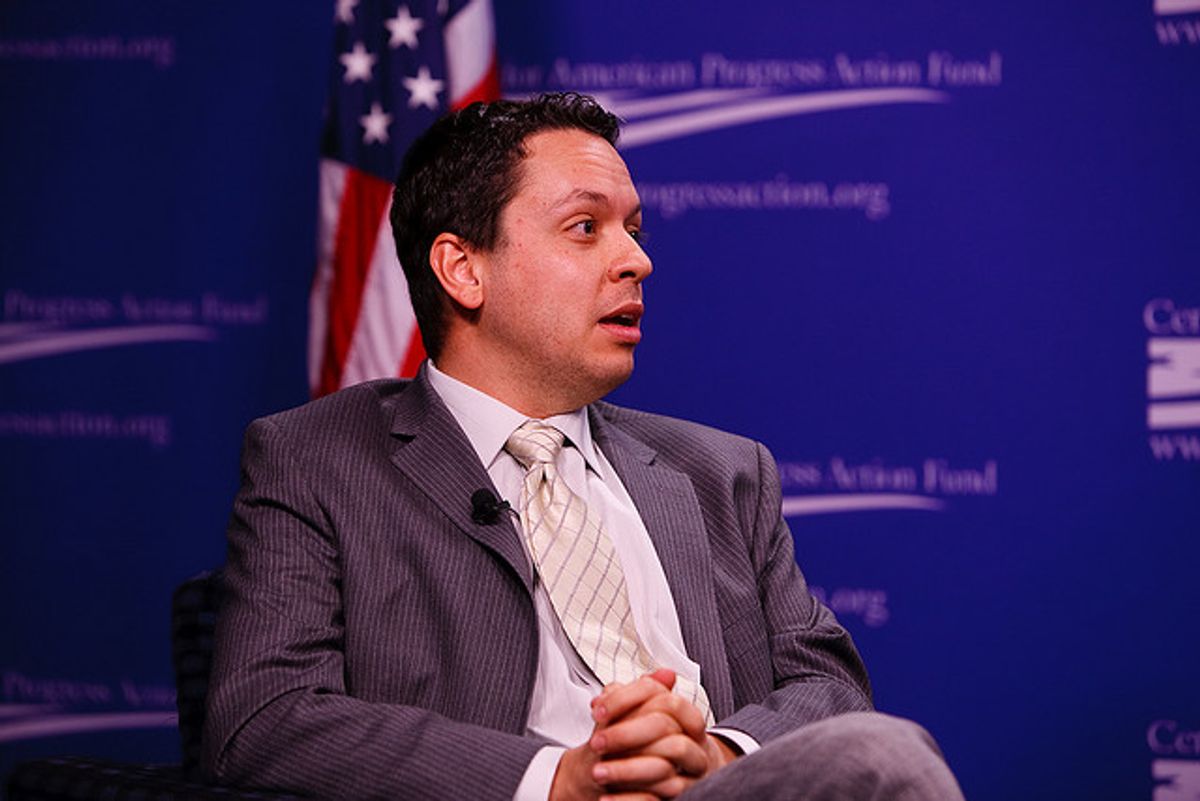 DailyKos' Markos Moulitsas ended his site's relationship with the polling outfit Research 2000 after Nate Silver's most recent pollster ratings listed them as wholly unreliable. Then a group of "statistics wizards" approached Kos with evidence suggesting that Research 2000 had manipulated -- or maybe just made up -- some or all of their poll data.

You can examine the report here. As a non-statistician, I can only say that it all looks convincing. And as Moulitsas writes, Research 2000 has refused to respond to the report or provide Kos with their raw data.

Kos also plans on suing them. While this is undoubtedly embarrassing, it's admirable that Kos isn't defending the shoddy work his site published.

And, honestly, couldn't anyone be defrauded by a pollster? Few of us are statisticians. Making up reasonable-looking poll numbers looks like the easiest thing in the world. With dozens of poll results being released every week, and with the newsmedia's insatiable hunger for numbers to shout about, there's plenty of incentive to just make up numbers that look close enough to everyone else's numbers to be credible. Research 2000 even released their crosstabs, creating the illusion of transparency.

And recently, lots of liberals have criticized suspiciously convenient-for-Republicans high-profile results from Rasmussen Research -- though they scored quite well in Silver's ratings. He suggested that they have a significant pro-GOP house effect this election cycle (and he's called into question their methodology), but there's no evidence of outright data manipulation.