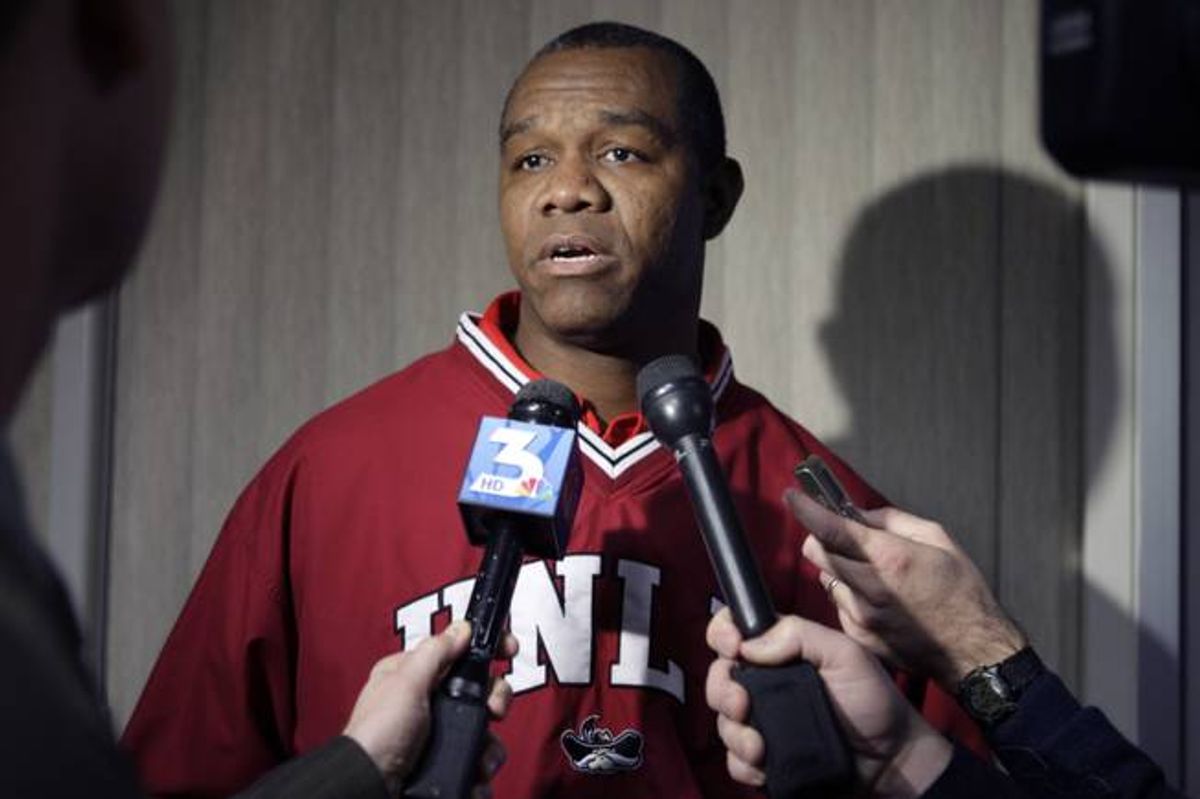 The Internet has been humming all morning with searches for Randall Cunningham, the Pro-Bowl quarterback for the Eagles and the Vikings. Cunningham has been out of the spotlight for quite some time following his retirement in 2002 after a 16-year career. He went back to college for his bachelor's degree, and become an ordained minister and pastor for a Las Vegas church, but with the death of his youngest child, Christian, he's back in focus. The child was found in the backyard hot tub at the Cunningham home by a woman who was watching him and several otehr children while Randall was out of town. No cause of death has been identified, but preliminary reports suggest accidental drowning.

The Las Vegas Review-Journal was the first to report the story, and has local reaction from churchgoers and family friends. Mom blog The Stir reminds parents that water safety can never be forgotten, and has links to more information. The Las Vegas Sun also has a more local angle. Below is the ABC News report on the tragedy.