One advocate says a domestic violence conviction is no match for the Second Amendment -- but is he right? 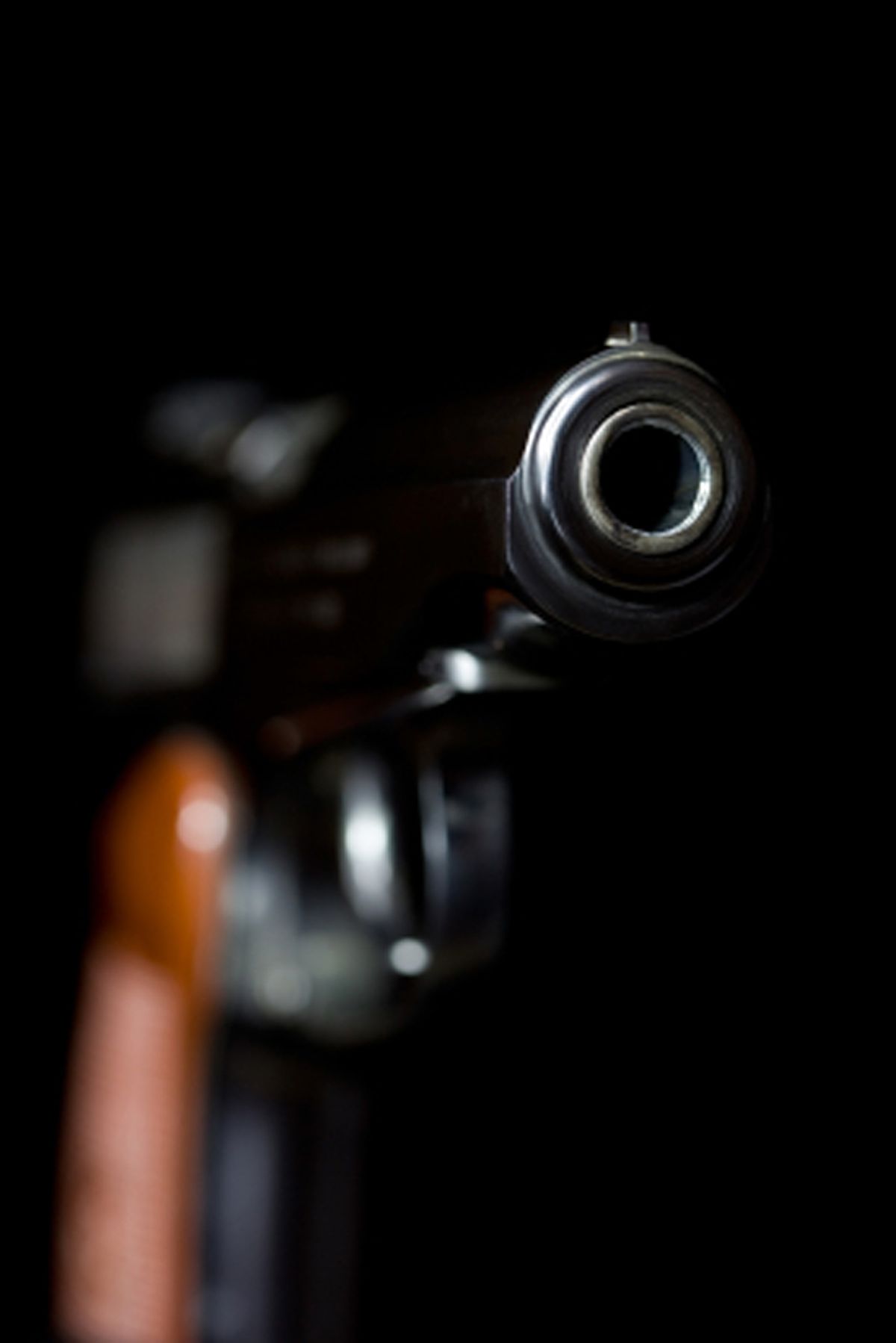 Should perpetrators of domestic violence be allowed to own guns?

Now there’s a question I never thought I’d have to ask. Call me crazy, but I’d put people who batter their family members right up there with the mentally ill and Dick Cheney on the list of people who should never, ever be allowed near a gun. And Congress agrees; that's why in 1996 it passed a law that barred anyone convicted of misdemeanor domestic violence from transporting, owning or using a gun in this country.

But that may be about to change. In a contentious 5-4 decision, the Supreme Court ruled yesterday that state and local governments cannot enact bans on firearm ownership, and legal experts predict that the ruling will bring a flood of challenges to existing gun control laws -- including those that prohibit batterers from owning firearms.

Herb Titus, counsel for Gun Owners of America, told NPR today that challenging the ban on domestic violence offenders will be first on his slate of issues to tackle using the high court's new ruling. It might sound weird to single out people who beat their children and spouses as a minority group in need of having their civil rights protected, but as gun proponents like Titus see it, firearm ownership is not a privilege, it's a constitutionally protected right, and it should not be revoked on the basis of a minor criminal conviction.

Well, it's one thing if your little infraction against the law was shoplifting or failing a breathalyzer exam. But when you are convicted of violently endangering members of your own family -- probably habitually, since domestic violence is rarely an isolated event -- it makes sense that the law can throw up barriers that make it harder for you to, you know, violently endanger members of your own family.

And it's not as though we don't know how guns play into the domestic violence equation. Approximately 700 women are shot and killed by their intimate partners each year. In fact, American women are twice as likely to be killed by their partner as a stranger -- and guns cause that risk to skyrocket. One study showed that access to firearms increases the risk of partner homicide five-fold.

Yet, despite the evidence that putting guns in the hands of convicted domestic abusers puts their partners at a fatal risk, and despite the fact that the vast majority of domestic violence victims in this country are women, gun control is rarely framed as a feminist issue. Violence against women and gun violence form a Venn diagram with a dangerous and volatile center, but most advocates are still circling in the outer waters. But that could be a dangerous misstep, especially for this particular issue. As the American Prospect points out, no women's rights organizations submitted briefs, which are used by parties not involved in the proceedings to supply additional relevant information, to the Supreme Court in this case. To be fair, perhaps they weren't on 24-hour watch for activists charging out to support the gun rights of domestic abusers. But now that the issue is out there, the longer women's rights advocates refrain from stepping into the debate, the more leeway the pro-firearms lobby will have to set the tone of their argument about the "rights" of batterers -- and if you ask me, that's a loaded gun just waiting to go off.