16-year-old meets press at anniversary celebration of his return to Cuba, says he's not angry at Miami family 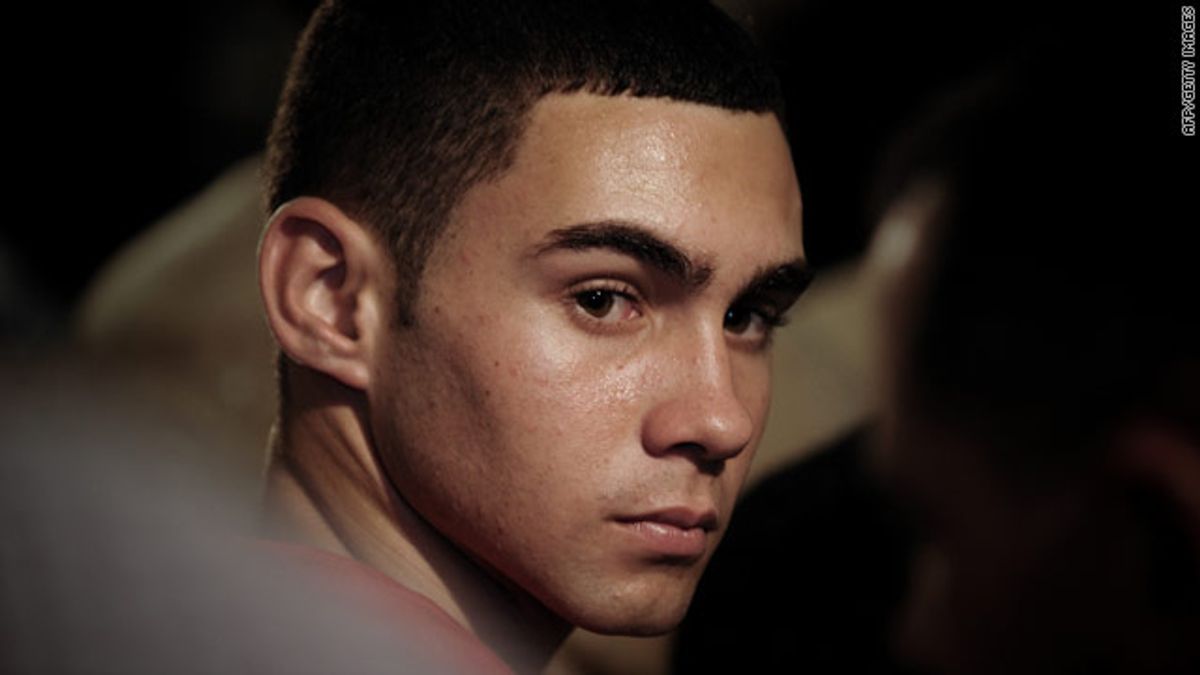 Elian Gonzalez, the Cuban boy at the center of an international custody battle a decade ago, gave a rare interview this week on the occasion of the 10th anniversary of his return home from Miami. The Associated Press reports that the 16-year-old told reporters he's not angry at family members in Miami who tried to prevent his father from bringing him back to Cuba.

Elian, then 5, was found floating in the ocean off Florida's coast on Thanksgiving in 1999 as The Guardian recounts. Soon thereafter the U.S. and Cuba were wrapped up in the international-relations version of a squabbling custody battle. Cuba prevailed when Attorney General Janet Reno ordered the forcible removal of Elian, by then 6, from his relatives' house in Miami.

This week the communist nation held a state celebration of the 10th anniversary of Elian's return to his home country, which is where he spoke to reporters. President Raul Castro attended the celebration, according to the Cuban News Agency. The Babble has a short firsthand account of the 2000 protests in Cuba about Elian's custody battle.