The fall of abstinence-only

The Obama administration has poured money into comprehensive sex ed, but the chastity cheerleaders are adapting 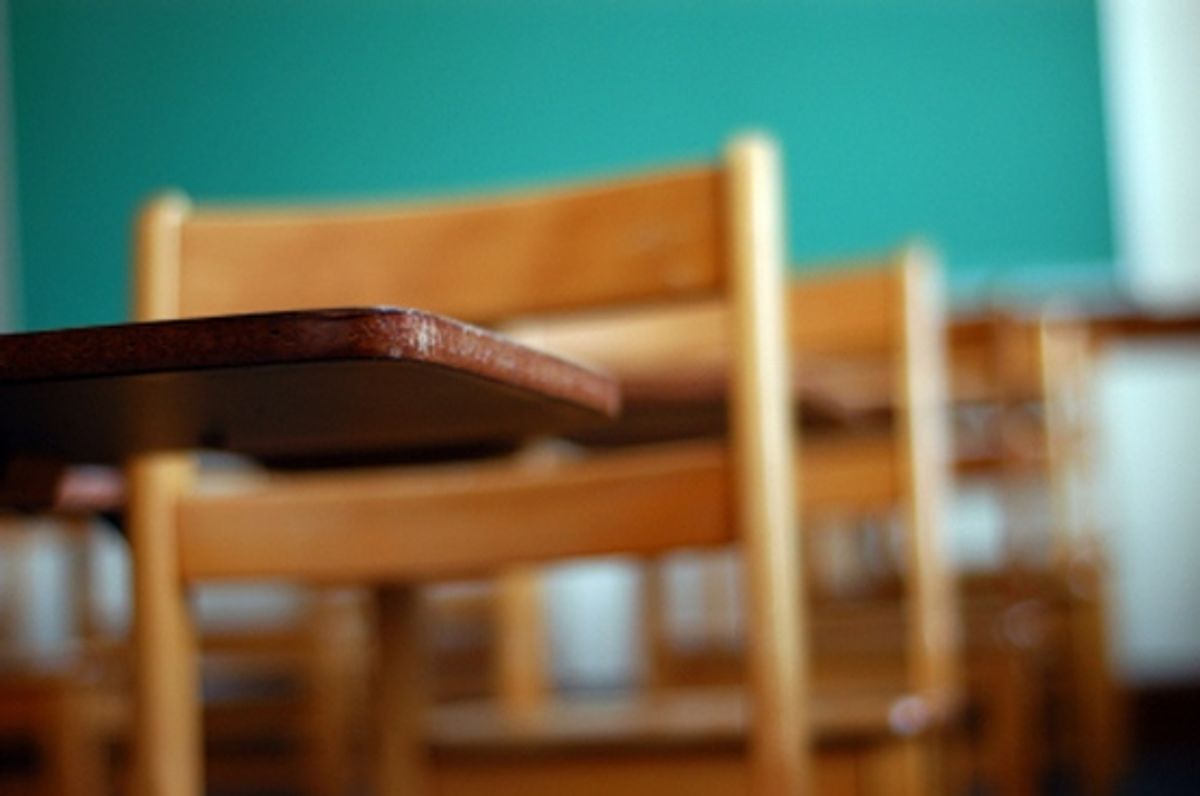 Science versus faith is an age-old debate, from Galileo and the Catholic Church on up through Jack Shephard and John Locke on "Lost" -- and here comes another win for the Galileos and Shephards of the world. According to a report by the Sexuality Information and Education Council of the United States (SEICUS), there has been a marked uptick in evidence-based teen pregnancy and sex education since the Obama administration took office, flying in the face of the more faith-based abstinence-only programs that have been proliferate over the last 30 years.

According to the council's "Sexuality Education and Abstinence-Only-Until-Marriage Programs in the States" report (say that seven times in a row), $190 million has been poured into real live sex education in the many months since Obama took office. Initiatives like the Personal Responsibility Education Program (PREP), offered up by Democrat Sen. Max Baucus as part of the Obama healthcare package, fund education about sex that is complete, non-religious and, you know, based on facts. The great news is that it's not just the feds doing their part -- states, cities, and individual school districts are starting to forge ahead with more comprehensive sex ed as well.

More specifically, 18 states used their 2009 legislative sessions to create public school programs that were "medically accurate" and "age-appropriate," although the fact that politicians have to legislate common sense is kind of shocking. Not shocking? The states that took the most abstinence-only funding from the federal government in the 2009 fiscal year. Guess who was No. 1. If you said Texas, you'd be deep in the heart of ... duh. The Lone Star State took over 10.2 million government dollars to teach their kids to keep it in their pants, with Georgia nipping at its well-funded heels. Ironically? The South was proven to have higher-than-national-average rates of students with four or more sex partners.

Oregon and Washington D.C. were praised by the report for their efforts to not only prevent pregnancy, but educate kids on general sexual health, including HIV and other STDs. Not all the news is great, though: Senator Orrin Hatch was able to shoehorn abstinence-only programs into President Obama's healthcare legislation -- to the tune of $50 million for the next five years, no less. And while positive changes are happening all over the country, actual change is slow to solidify. There are still huge racial disparities when it comes to sexual behavior, with black and latino teens being more likely to engage in risky behavior (no birth control, sex before age 13) than white kids. SIECUS also notes that abstinence education is now an industry, and like any good capitalist construct "will continue to re-market and re-brand its merchandise" in order to adapt to this new, wacky realism we've got going on.

But it's better than nothing.