The wit of William F. Buckley

The legendary conservative did a wicked impression of the Dalai Lama 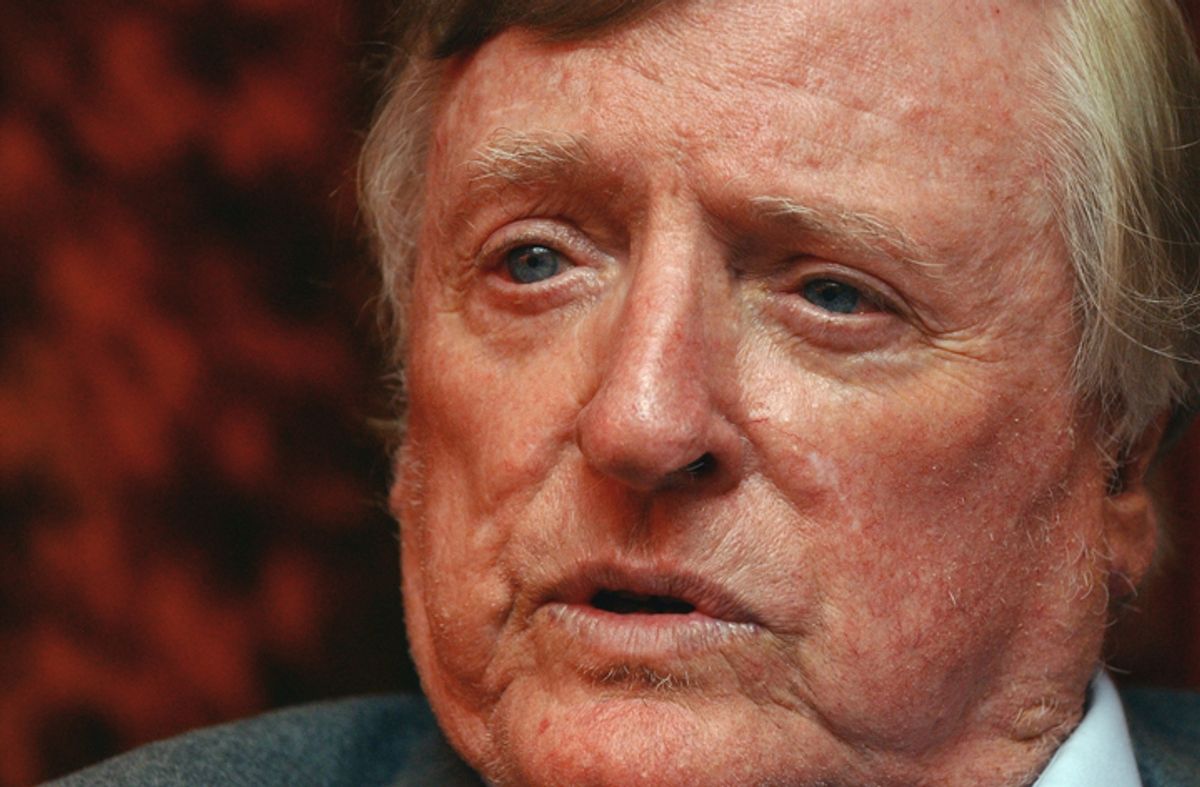 1) Some sort of odd time delay between King’s studio and Dharmsala. King would bellow a question, and the Dalai Lama would give his big-nice-mutt smile until it came through.

2) The Dalai Lama’s rudimentary English (WFB once imitated it as "Me likee peace").

3) King’s assumption that the Dalai Lama was a Moslem, until the little man in his ear piece corrected him.

Oh, that WFB was such a card! No matter what you thought of his politics, you always had to admire his grace and erudition. I'll never forget his impression of Dr. King -- you've never heard a more moving rendition of "Camptown Races" in your life.

I think we can safely say that old Buckley's spirit is alive and well in the modern conservative movement.