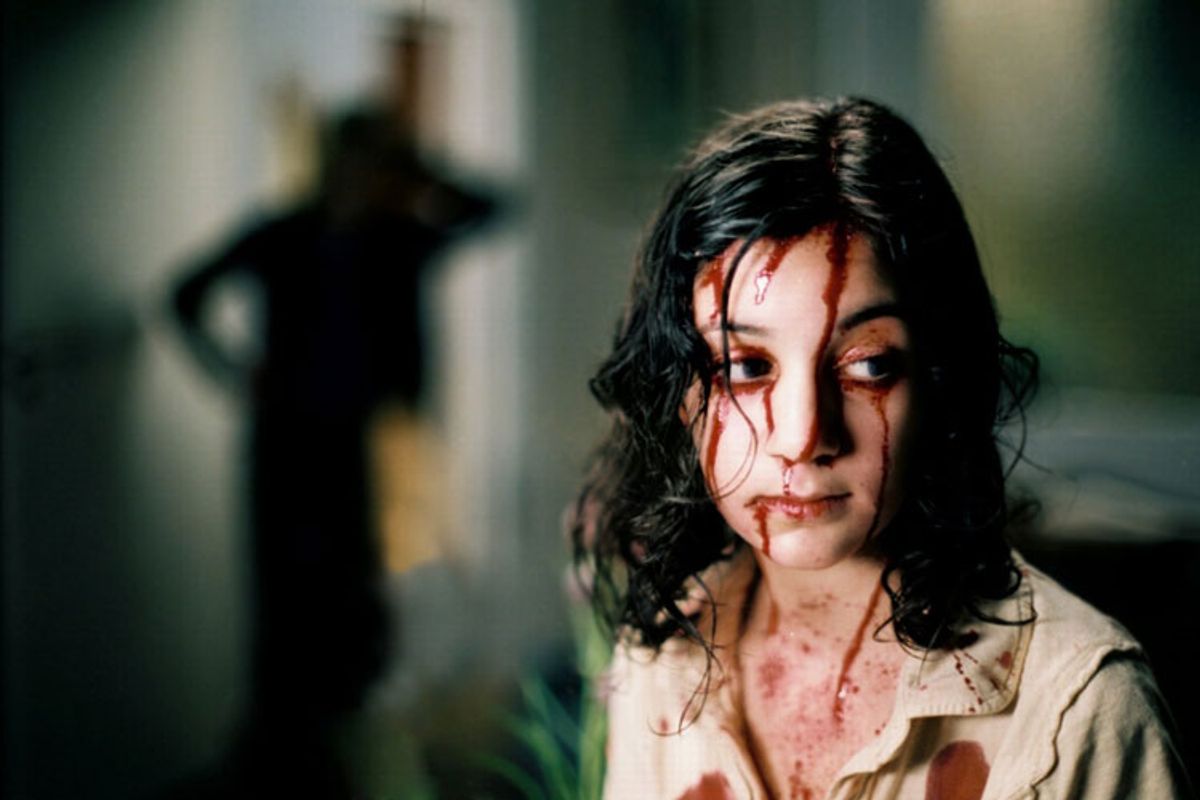 This list is aimed at a hypothetical viewer -- maybe young, maybe not -- who became immersed in vampire lore after having seen "Twilight," but who has yet to really sink his or her fangs into the genre's rich cinematic legacy, and who might be surprised to discover how elastic and surprising it can be. (In truth, it's probably aimed at my adolescent daughter, whose favorite movies include "The Graduate," "Election" and "Jaws" but fell asleep during "The Godfather" because the plot was too hard to follow.)

You'll notice I've avoided most of the better-known recent vampire films, and that many of my picks were created outside the United States, made on indie film budgets, or released before the cutoff point after which the current crop of teen and preteen viewers seem inclined to label a movie "old." (Based on a depressing recent conversation with a college student who offhandedly called "Fight Club" "a pivotal film of my childhood," the cutoff point is somewhere around the time that the Tom Cruise suck-fest "Interview with the Vampire" came out.)

At no point do I call any of these films masterpieces (although a couple might earn that label). In fact, one of the unifying characteristics of the list is that every film on it is more than slightly screwy. These titles all take conspicuous risks with form or content, many of which don't pay off -- and not only is that not a strike against them, it's part of the reason I find them fascinating. They're not trying to satisfy anyone's prefabricated concept of what a vampire movie is supposed to be. They were all very clearly made for one reason only: Because the filmmaker saw certain beautiful and horrible images in his or her head and just had to put them onscreen.