"An American Type": The end of Henry Roth 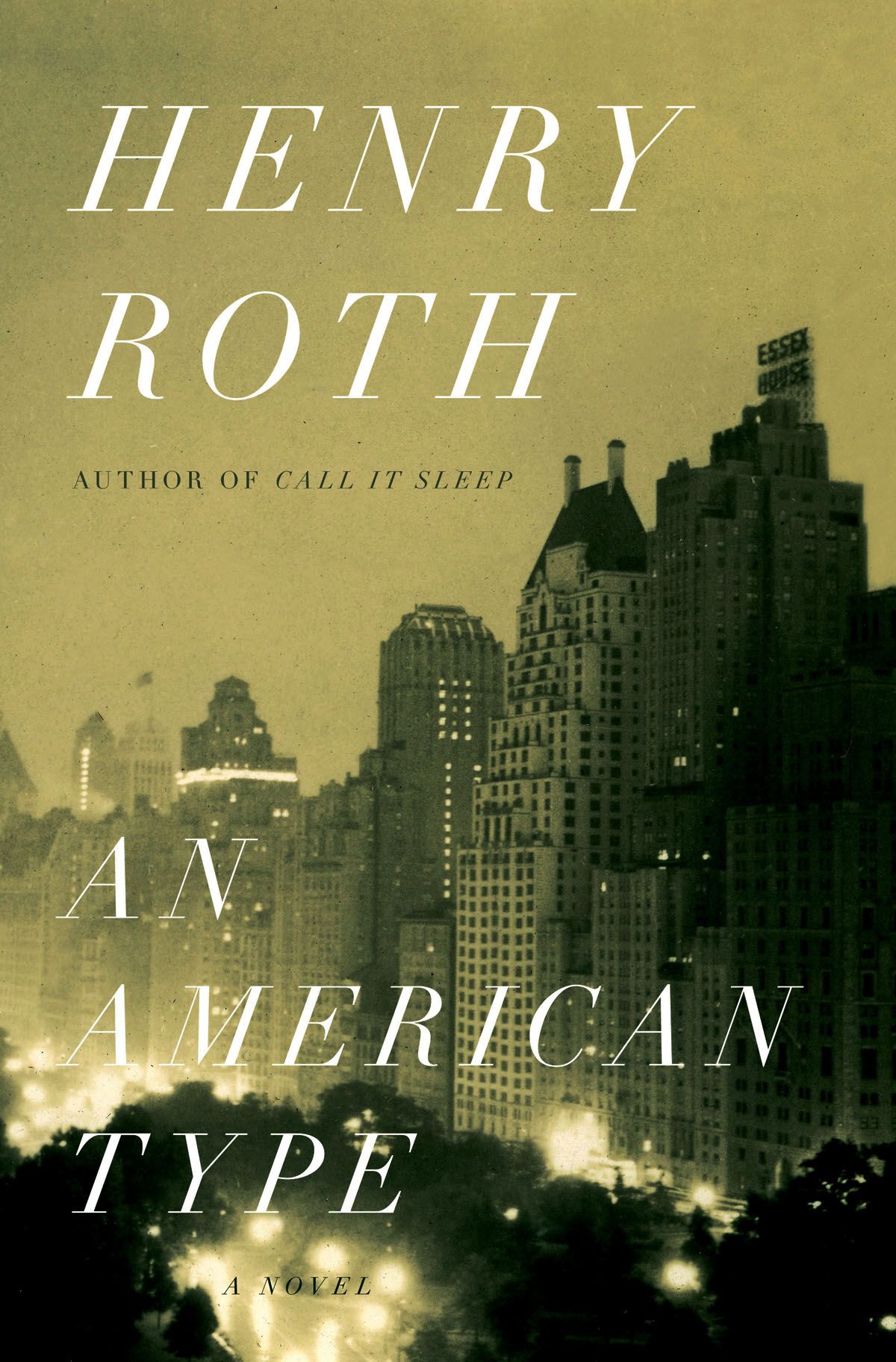 Over the last 20 years, Henry Roth has evolved from an elderly long-silent prodigy, after the manner of Harper Lee, to a posthumous prolific cottage industry -- a kind of upmarket L. Ron Hubbard, but with genius instead of E-meters. Roth's great autobiographical immigrant novel "Call It Sleep" came out in 1934, that hinge year for American literature when Dashiell Hammett published his last novel, Raymond Chandler his first short story, and Upton Sinclair left off writing just long enough to run a doomed but influential campaign for the California statehouse. Amid all these doings and more, a 28-year-old son of the Lower East Side created what for many remains the first classic novel of becoming an American.

And then ... nothing. For complicated reasons touching on, but not limited to, communism, incest, and sheer cussedness -- and best left to Steven Kellman's terrific, fluent biography "Redemption: The Life of Henry Roth" -- only well into his eighties did Roth write the first of an eventual four volumes in his epic second autobiographical fiction, "Mercy of a Rude Stream." Roth's death -- in an Albuquerque hospital near his home in 1995 -- slowed his belated productivity not a whit, and the last two volumes were published soon after. Now, with publication of the likewise autobiographical "An American Type," this late second flowering of Roth's prodigious talent may have finally reached its bittersweet, fitfully brilliant end. No one should mistake "An American Type" for an equal bookend to "Call It Sleep," nor foolishly read it first. But the new book nevertheless has the kind of freshness and energy that long-awaited follow-ups are often said to have, but too rarely do -- in this case, passages that rival the artist's early work for grouchy music and pure, grammar-stripping poetry.

"An American Type" follows Roth's alter ego, Ira Stigman, through the eventful year of 1938 when, discouraged partly by the mixed reception to a novel a lot like "Call It Sleep," he (and Roth) jilted his longtime poet benefactress, drove to Los Angeles and hoboed back, and married his (and Roth's) wife of the next fifty years. This boomerang structure gives to an otherwise nakedly autobiographical book a shape, if not always a direction. Plenty of things happen here because that's how they actually happened, rather than for any narratively needful reason. Yet Roth seems wise to this shortcoming, and even puckishly tricks us by introducing a non sequitur of a traffic accident in the late innings, only to turn it into the basis for the proficient New Yorker piece Ira then writes.

About Roth's long silence, Ira vouchsafes hints only. A writer colleague at Yaddo called Daniel F, based on that other fine New York Jewish writer of the immigrant experience, Daniel Fuchs, "lectured Ira on the futility of writing novels, of receiving so little remuneration for all one's striving." Meanwhile Edith, Ira's erstwhile literary Svengali, self-servingly suggests that leaving her for his shiksa pianist fiancée "would mean the end of his art." She predicts he'll become another of those has-beens who "let the best years of their lives go into doing all kinds of practical things ... until it was too late."

But there's little indication that Roth fell silent soon after 1938 for Fuchs' simple mercenary reasons, particularly, or for the marital and workaday demons Edith warns him against. Of course his brutal father, no more effortfully disguised here than in "Call It Sleep," can't have helped any. Nor, come to think of it, could his sainted mother, whose ferocious, all-devouring love wouldn't have been the first or last to convince an autobiographical writer son that his every experience was historic, his every excretion gold, his every utterance news. In the end, a great literary silence remains as much an enigma -- as a great outpouring. The miracle is that anyone could -- even once -- write reveries as hypnotically interior, yet magnificently pictorial, as this one, upon watching the mighty presses of Julia Morgan's beautiful "Los Angeles Examiner" building crank out the Sunday color supplement:

The fluorescents shone on the Hearst printing presses within the great square plate-glass windows of the Examiner Building, flooding the corner. He paused, the anguish within him seeking to cleave to anything, whether purposive, fatuous, anything. Slowly, the great, black machines behind the plate-glass window started moving, reeling out a Sunday comic sheet ... Accelerating, they flew past, swifter still and swifter, until gone were Jiggs and Maggie, lost in a multihued ribbon of paper and a high-pitched hum. And banality was gone, triviality was gone, gone the strip's silly postures and problems. All had become a freshet of blended color, diving downward and leaping upward in strict angle, and again, as if the artist's palette had become a cataract.

That Henry Roth could summon such power twice -- the second time many silence-struck decades after his legendary debut -- is as much a marvel as the Examiner Building itself, still standing after all these years, awaiting a second act as miraculous as that of the writer who once stood outside.

David Kipen is the author of "The Schreiber Theory: A Radical Rewrite of American Film History," and translator of Cervantes' "The Dialogue of the Dogs." Until January 2010, Kipen was the literature director of the National Endowment of the Arts, where he directed the Big Read and the Guadalajara Book Festival initiatives. He also served from 1998 to 2005 as book critic, and before that book editor, for the San Francisco Chronicle.