Unhappy housewives in a down economy

Women's work includes paying the bills and fending off debt collectors. Can bank reform come to the rescue? 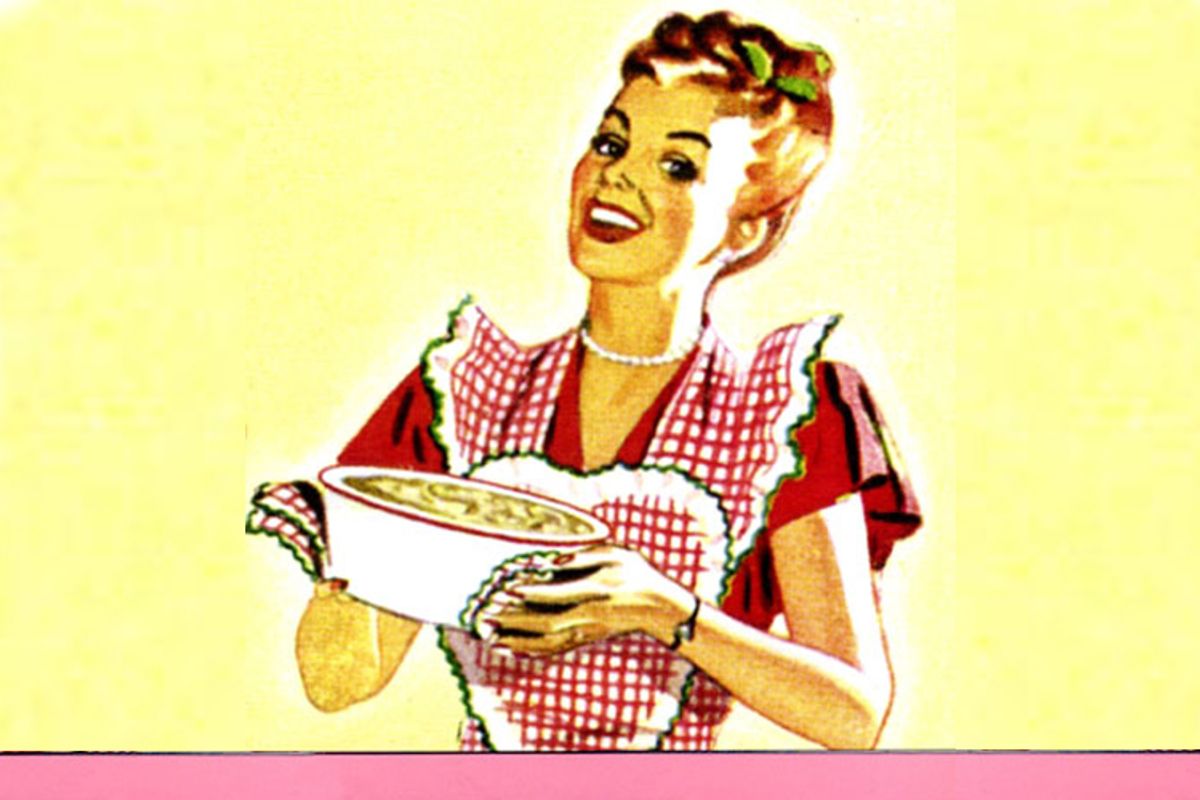 Among lower-income families, writes sociologist Deborah Thorne in the June issue of the Journal of Family and Economic Issues, women tend to get saddled with the chore of paying bills. In good times, when the money is flowing in, the task doesn't eat up that much time -- certainly not as much as laundry, preparing meals, cleaning dishes, etc. But in bad times, when the debt collectors are calling and decisions have to be made every day about whether to pay the electricity bill or the car payment, it's a life-destroying, depression-inducing, time-sucking responsibility.

Given this, it is probable that within extremely indebted households, such as those on the verge of bankruptcy, management of the household debts is fraught with emotional distress. Difficult and highly consequential financial decisions must be made and cannot be postponed: pay the mortgage or the hospital bill, pay the credit card bill or purchase prescription drugs. Often there is little choice but to make partial or late payments for which there are substantial penalties: fees, markedly higher interest rates, debt collection calls, cancellation and disconnect notices, law-suits, wage garnishments, repossession of property, and eviction and foreclosure notices.

In a post at Credit Slips, Thorne raises the possibility that a Consumer Financial Protection Agency-enforced crackdown on predatory lending practices could ease the burden on such women. As the Wall Street Journal's Sudeep Reddy reported on Tuesday, in an article operating under the assumption that bank reform as currently constituted will become law, an aggressive CFPA would have the power to "write rules on checking accounts, credit cards and mortgages." Since, as Thorne points out, arguments about money are a leading cause of divorce, the CFPA might conceivably save some marriages, or at the least, ease some of the crushing pressure faced by families being driven to the brink of bankruptcy.

We haven't heard too much about bank reform's impact on household chore gender disparities. But in an environment where the likes of Sarah Palin are citing the success of conservative "mama grizzly" women in Republican primaries this spring as a sign that "feminism" transcends party lines, it might be worth taking a closer look at how the economy, the recession and "women's work" all intersect.

University of Massachusetts-Amherst economist Nancy Folbre does exactly that in a blog post at the New York Times that provocatively shoehorns the success of California businesswomen-turned-politicians Meg Whitman and Carly Fiorina into the construct "Cougar Capitalism."

The success of Whitman and Fiorina in the business world (in a state that already has boasted two female Democratic senators for more than a decade) would seem to indicate an unprecedented level of parity between men and women at the top hierarchy of money and power. But Folbre argues that one relatively unnoticed consequence of female success in the higher-paying sectors of the workforce is increasing income-inequality between rich and poor families, or, as she puts it, "increases in married women's labor-force participation probably had a disequalizing effect on this broad measure of living standards."

That's because women on the lower economic scale are still doing a disproportionate amount of housework: "In the middle and bottom of the earnings distribution, most women remain concentrated in relatively low-wage care occupations, and also continue to pay a high penalty for commitments to family care."

Not to mention, fending off debt collectors. When you put together Folbre's observations that an unanticipated result of women entering the workforce has been increasing income inequality with Thorne's report on the devastating impact that hard economic times have on women, it's hard to get all that excited about what Meg Whitman's campaign for governor signifies for feminism. Especially since, as governor, Whitman probably can't be relied on for policies that would help women deal with the disproportionately harder blows delivered by a broken economy.