The pundit who was positive the administration would never sue Arizona 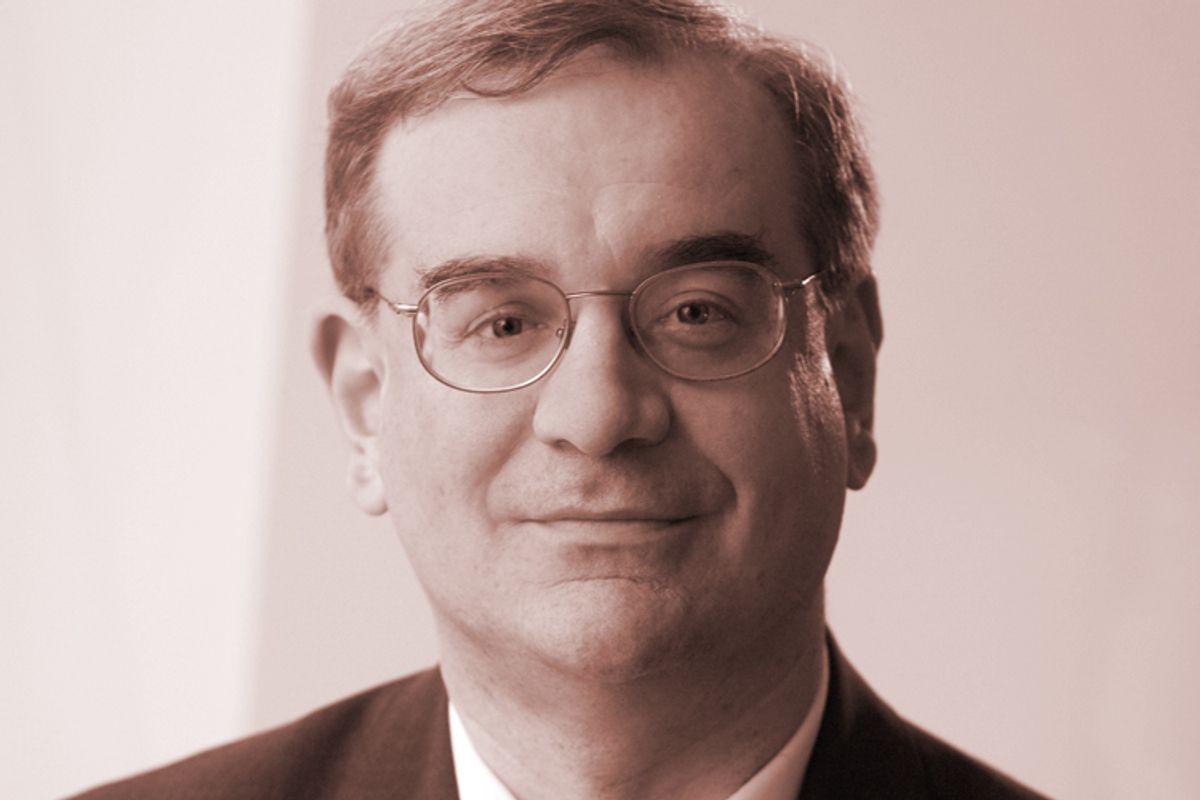 The Department of Justice's suit against the state of Arizona has and will enrage the usual suspects, but I'm most interested in the reaction from The Corner's resident immigration expert Mark Krikorian, who was 100% positive that such a suit would never come to pass.

Krikorian wrote on June 18 that the lawsuit rumors were just "Boob Bait for Lefties."

Either Hillary's comment was a calculated effort to put pressure on the White House to go ahead with a lawsuit, which I think unlikely, or she was just telling her interviewer what she thought the audience wanted to hear, without really thinking through what she was saying. At the end of the day, I'm still betting that all the talk of a DoJ lawsuit (which Arizona would be almost guaranteed to win) is just that — talk, intended to placate restless lefties.

I don't disagree at all with Kris Kobach's analysis of a possible lawsuit on the Corner earlier today; I just don't think it's going to happen. Contrary to the ravings of a reader (whose e-mails are too laced with profanity to reproduce here), I don't think the White House is lying about the lawsuit. I don't even think Hillary was lying when she said the lawsuit was set to go; I think she just got carried away with herself. But the administration is trying to string the Left along with talk of considering a lawsuit.

I'd wager lunch that I'm right, but Corner readers are many and my funds are meager. Any suggestions on how to make things interesting?

(Apparently, being the executive director of a foundation-funded anti-immigration think tank is not enough to prevent a writer from pleading poverty. I can only assume that there's a conservative think tank made up of undocumented Mexicans that's dragging down Krikorian's wages.)

On June 28, Krikorian "doubled down" on his bet that the administration would not challenge the Arizona law. Keep in mind that by this point, multiple media outlets had administration sources telling them that the suit was imminent.

See, it'll be for the good of "comprehensive immigration reform" that they'll decide, reluctantly and with a heavy heart, to forego a legal challenge to the law; and besides, there are already five other lawsuits in the works by private parties.

Krikorian has not posted anything yet, today. But presumably he owes someone lunch.

(You can read the Department of Justice complaint here. Once interesting fact: the suit does not address discrimination or profiling at all. Justice's only complaint is that Arizona is violating the supremacy of the federal government. That should excite the 10thers.)