From China to New York, the more we cool ourselves, the hotter we're going to get 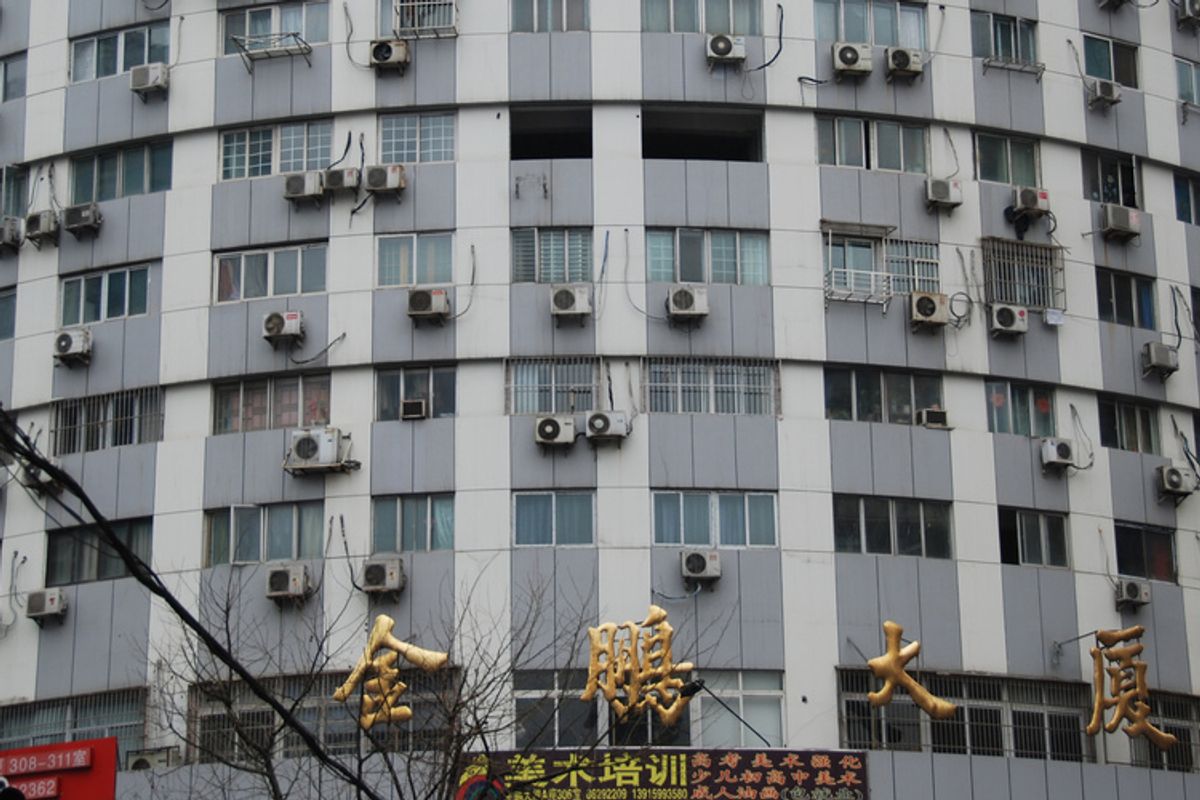 When I lived in Taiwan in the mid-1980s, a version of the same news story would run every summer, right after temperatures spiked to their highest point of the year: "Electricity consumption breaks all-time records!"

The news was reported with pride, no matter how badly the nation's electricity generating capacity was stressed, or how close the big cities came to black outs. Because the underlying narrative was the story of a nation whose standard of living was leaping forward each year -- in this case, as measured by the growing number of Taiwanese who were able to enjoy the civilized blessing of air-conditioning.

During the summer, air conditioners are one of the biggest single components of electricity demand, a point amply illustrated this week in both China and the United States, where concurrent heat waves are pushing electricity consumption to all-time highs. In China, we're seeing the same Taiwanese tale of a developing nation galloping up the affluence ladder, writ large. The Chinese middle class is chilling out like never before. On the East Coast of the United States -- where the market for air conditioning is mature -- the story is a bit different.

Once again, yes, it is a fool's errand to attempt to directly connect the heat waves in China and the U.S. this week, or the high temperatures that ravaged India and Pakistan last month, to CO2 emissions and climate change. But there's no doubt that high temperatures translate immediately into increased burning of fossil fuels -- and, inevitably, increased concentrations of greenhouse gases released into the atmosphere. This year is on track to be one of the hottest years in the historical record. If fossil fuel consumption is contributing to a warmer world, then our efforts to cool ourselves are only going to make matters worse.

And there are still quite a few people in China and India and elsewhere who do not yet have air conditioners -- but intend to get them. Wanna save the world? Invent a low-power home cooling mechanism.