The mysterious Senate candidate will get South Carolina back to work, making little "action dolls" of Alvin Greene 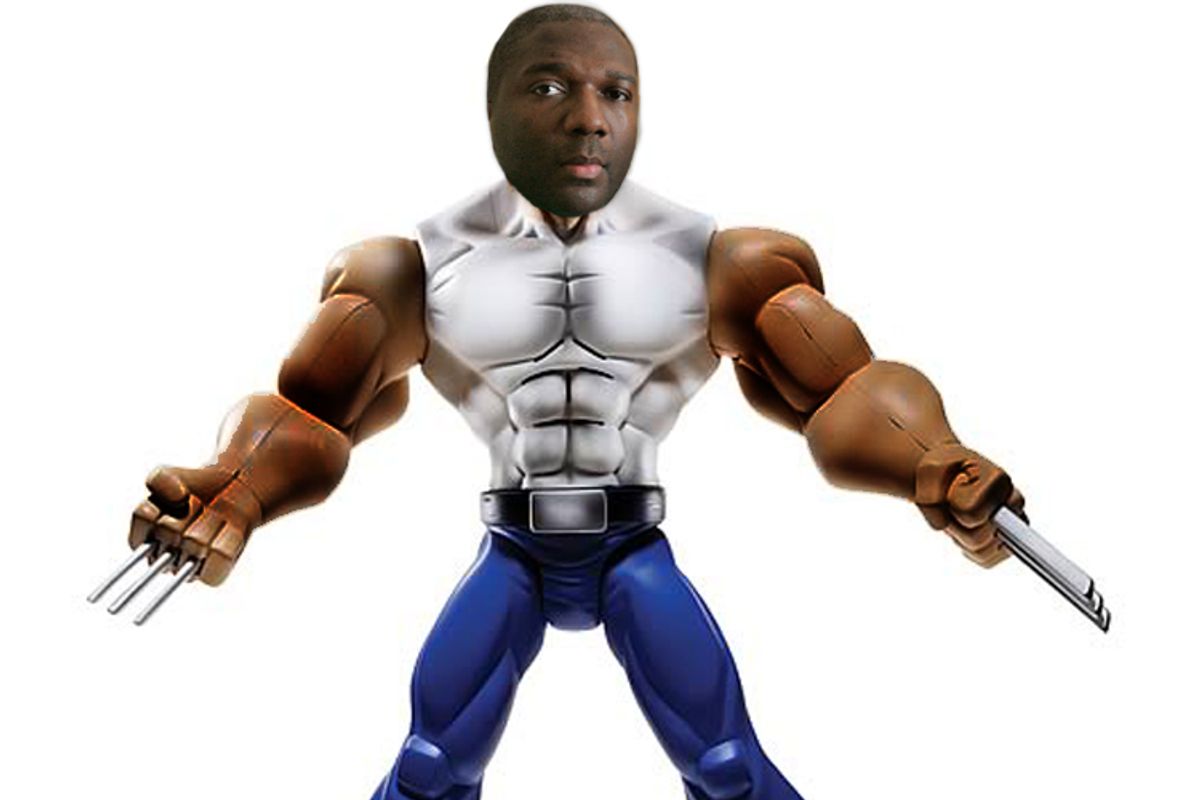 Ladies and gentlemen, the wit and wisdom of South Carolina Democratic nominee for US Senate Alvin Greene:

"Another thing we can do for jobs is make toys of me, especially for the holidays. Little dolls. Me. Like maybe little action dolls. Me in an army uniform, air force uniform, and me in my suit. They can make toys of me and my vehicle, especially for the holidays and Christmas for the kids. That's something that would create jobs. So you see I think out of the box like that. It's not something a typical person would bring up. That's something that could happen, that makes sense. It's not a joke."

Everyone's been making fun of him for saying this today, but that would be a way more effective jobs plan than anything Rand Paul or Sharron Angle have come up with. [Via]