The heat is on: ClimateGate's harsh lesson for science

An investigation into hacked e-mails clears scientists of wrongdoing, but doesn't let them off the hook 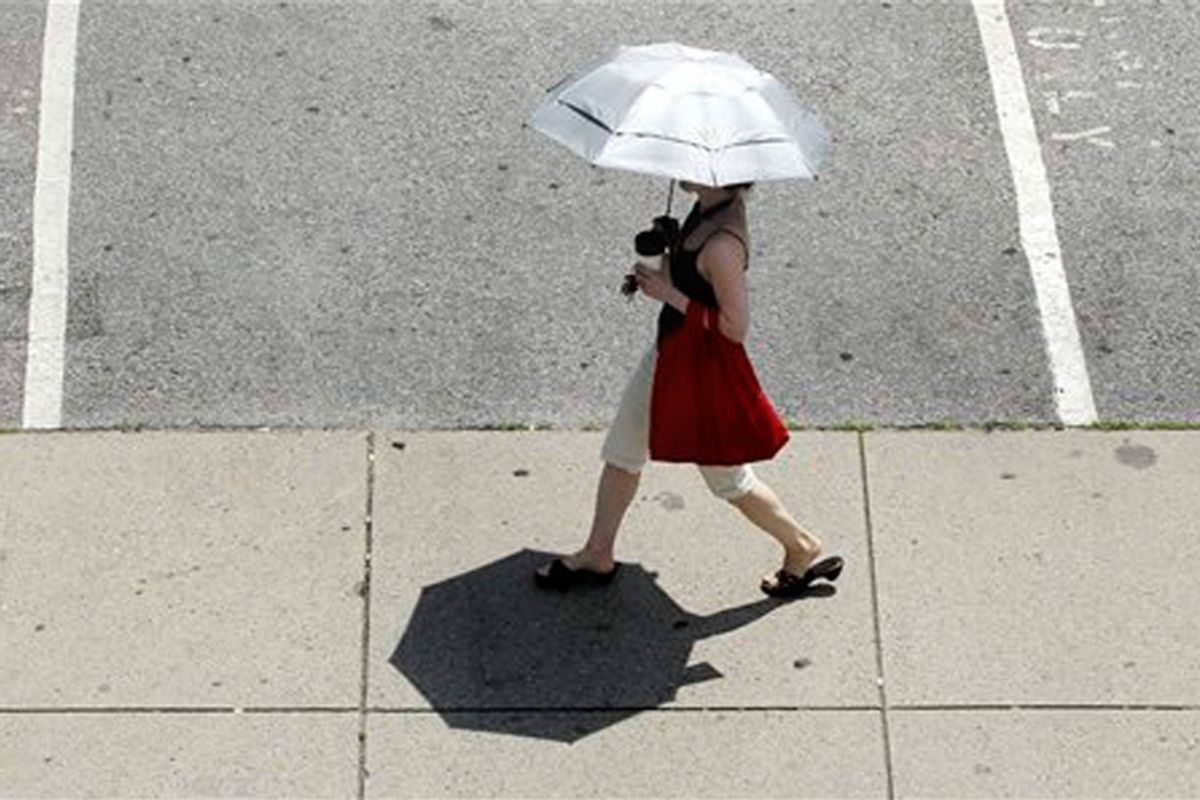 An independent investigation of the ClimateGate hacked e-mails that rocked the global warming debate in 2009 has found that the "rigor and honesty" of the scientists involved "are not in doubt," but that they were "'unhelpful in response to legitimate requests' from the public." I haven't read all 160 pages of the report, but it strikes me as a pretty fair summation. The Climate Research Unit scientists did not fraudulently manipulate their numbers, but they actively resisted allowing full access to their data in response to a blizzard of Freedom of Information requests.

The back story to that surge of FOI queries can be found in a post I wrote last November, "A Climate of Distrust." The CRU researchers felt under attack by a politically motivated cabal of climate skeptics who, they believed, had no intention of treating their data fairly or with any kind of scientific rigor. The Independent Climate Change E-mails Review acknowledges that the FOI flurry bore "the hallmarks of an organized campaign," but places the blame for that partly on the researchers' earlier unwillingness to be completely forthcoming with their data.

Maybe so. The Climate Research Unit scientists could have saved themselves a lot of pain if they'd just shrugged their shoulders and told their enemies to have at it. It's hard to be fair to people that you have good reason to believe won't be fair with you, but them's the breaks.

The part of the investigation most interesting to me, however, was the discussion of how the process of disseminating science to the public has changed in recent years. What has the rise of the blogosphere meant for the practice of science? Two paragraphs in the report deserve a closer look.

Handling the blogosphere and non-traditional scientific dialogue. One of the most obvious features of the climate change debate is the influence of the blogosphere. This provides an opportunity for unmoderated comment to stand alongside peer reviewed publications; for presentations or lectures at learned conferences to be challenged without inhibition; and for highly personalized critiques of individuals and their work to be promulgated without hindrance. This is a fact of life, and it would be foolish to challenge its existence. The Review team would simply urge all scientists to learn to communicate their work in ways that the public can access and understand. That said, a key issue is how scientists should be supported to explain their position, and how a public space can be created where these debates can be conducted on appropriate terms, where what is and is not uncertain can be recognized...

The mode has now changed and the field of climate change exemplifies this. There continues to be a scientific debate about the reality, causes and uncertainties of climate change that is conducted through the conventional mechanisms of peer-reviewed publication of results, but this has been paralleled by a more vociferous, more polarized debate in the blogosphere and in popular books. In this the protagonists tend to be divided between those who believe that climate is changing and that human activities are contributing strongly to it, and those that are sceptical of this view. This strand of debate has been more passionate, more rhetorical, highly political and one in which each side frequently doubts the motives and impugns the honesty of the other, a conflict that has fuelled many of the views expressed in the released CRU emails, and one that has also been dramatically fuelled by them. It is difficult at the moment to predict whether and how the necessary cooler, rigorous scientific debate and the vital public policy interface will develop, or the effect that it will have on scientific publication or peer review.

Contrast the pronouncement "This is a fact of life, and it would be foolish to challenge its existence," with the quixotic effort by economist Kartik Arthreya to ban all discussion of economics from the blogosphere altogether. The Internet has trampled the gates separating amateurs, hacks, psychopaths and political operatives from the peer-review mediated discourse of the ivory tower. One can decry this, but one better not ignore it. The lasting lesson of the ClimateGate saga is that there is no way to keep the rest of the world out of your business, and scientists and economists and everyone else are just going to have to deal with it.