The Democratic Party may lose dozens of seats in November, but every demographic trend still favors the left. 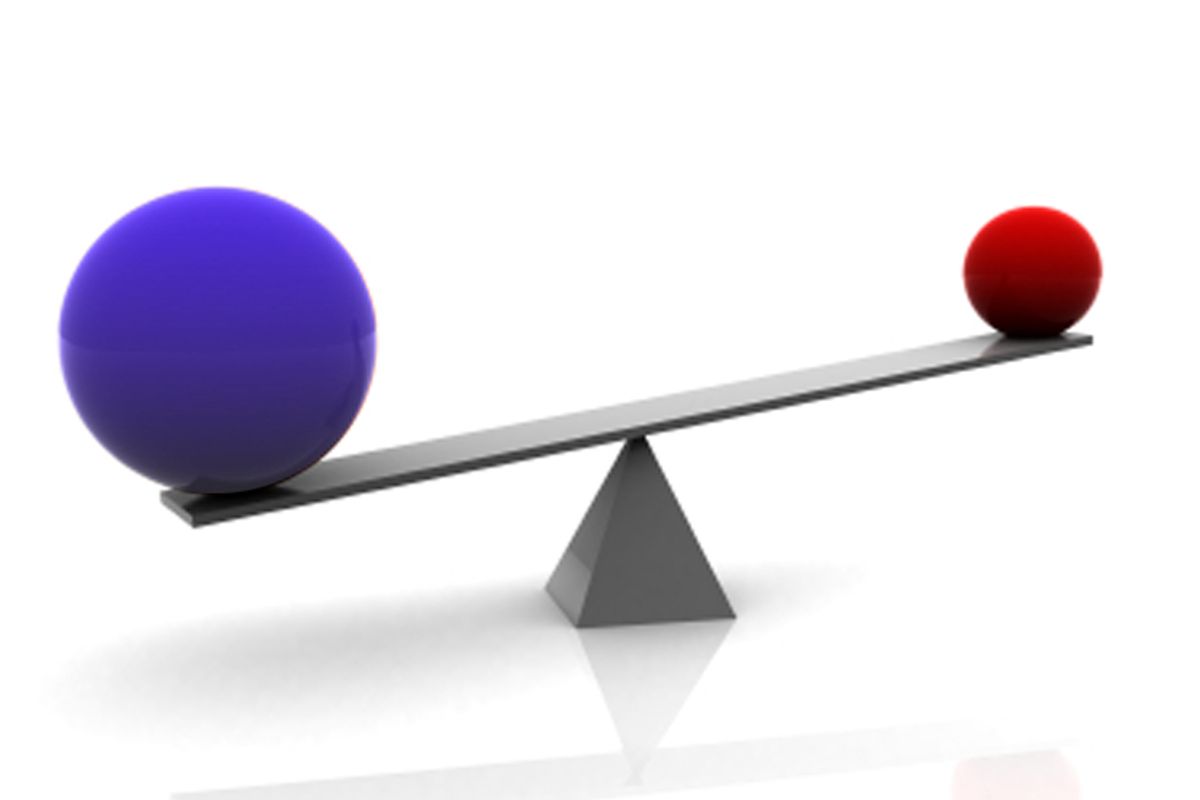 The warnings for Democrats in national polling data remain bleak and unmistakable, from a demoralized progressive base to a revitalized hardcore right, with disenchanted independents veering Republican. With employment trending poorly and no second stimulus in sight, the current question is not whether the Democratic Party will be beaten in the midterm but just how badly.

Before Republicans start to dream again of Karl Rove’s hundred years of GOP domination, however, they might consult the latest working paper by political demographer Ruy Teixeira, who predicted the return of the Democrats back when things looked worst for his party during the early Bush era. According to Teixeira, a senior fellow at the Center for American Progress, every long-term trend in population, occupation and education still portends a Democratic America in the 21st century.

By now many Americans are aware that the United States is becoming "majority-minority" within the next few decades, a change that Teixeira predicts will occur by 2042. Between now and then, the strongly Democratic orientation of minority voters -- African-Americans, Latinos and Asian-Americans -- will continue to shape electoral results in most states. At the same time, the share of conservative white working-class voters, who tend to vote Republican, is declining:

Heavily Democratic minority voters (80 percent for Obama) increased their share of votes in U.S. presidential elections by 11 percentage points between 1988 and 2008, while the share of increasingly Democratic white college graduate voters rose 4 points. But the share of white working-class (not college-educated) voters, who have remained conservative in their orientation, has plummeted by 15 points.

By 2050, the country will be 54 percent minority as Latinos double from 15 percent to 30 percent of the population, Asian Americans increase from 5 percent to 9 percent, and African Americans move from 14 to 15 percent.

But the Republicans face severe alienation among other growing demographic cohorts as well:

Professionals are now the most Democratic and fastest-growing occupational group in the United States, and they are a huge chunk of the burgeoning white college graduate population. They gave Obama an estimated 68 percent of their vote in 2008. By the middle of this decade, professionals will account for around one in five American workers….

Democrats also generally do better among women than men, and they do particularly well among growing female subgroups such as the unmarried and the college educated. Seventy percent of unmarried women voted for Obama, and an estimated 65 percent of college-educated women supported him. Unmarried women are now 47 percent, or almost half, of adult women, up from 38 percent in 1970, and college-educated women are an especially rapidly growing population. Their numbers have more than have tripled in recent decades, from just eight percent of the 25-and-older female population in 1970 to 28 percent today.

Finally, growing religious diversity favors Democrats as well, especially rapid increases among the unaffiliated (75 percent of whom voted for Obama). Unaffiliated or secular voters—not white evangelical Protestants—are the fastest-growing “religious” group in the United States… Looking even farther down

Although he is certainly a Democratic partisan, Teixeira says the party could easily forfeit all of its advantages:

[The Democrats’] chief challenge now is governance, which is daunting in its own right. They have an ambitious agenda in areas such as health care, financial reform, education, energy, and global relations that they are having some success in pursuing. If these policies have their intended effects and make serious progress toward remedying problems in these areas, Democrats will be in very good shape indeed and will solidify their support among emerging demographics while destabilizing what is left of the GOP coalition.

Conversely, if the Democrats fail to produce—whether through ineffective programs, fiscal meltdown, or both—even an unreformed GOP will remain very competitive despite the many demographic changes that are disadvantaging the party. The next few years will tell the tale.

Governing, of course, will become even more difficult with smaller majorities in the House and the Senate, a prospect that requires a toughness yet to be displayed in the Obama White House or on Capitol Hill.