The Wall Street Journal explains: After workers use up their insurance, they go on disability. That darn safety net 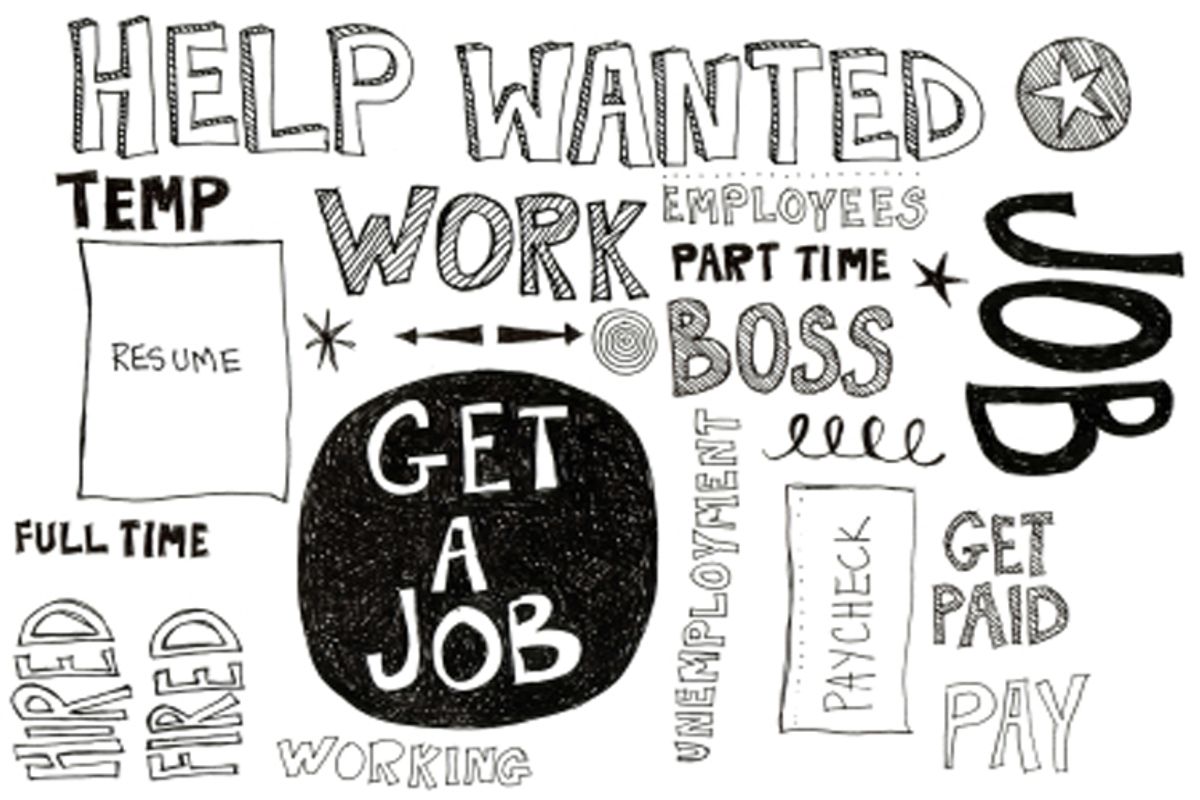 The gist: There is some academic evidence of a mild inhibitory effect, but the severity of the current downturn -- including such realities as the fact that there are five job seekers for every available job -- likely negates that downside. Unemployment benefits are also considered an extremely efficient form of stimulus; recipients tend to spend their checks immediately, thus boosting overall demand in the economy.

It's a worthy contribution to the debate. But right now, the most popular story on the Wall Street Journal's Web site is a sidebar to the main story, also by Sara Murray, with the cognitively disjunctive (for the Journal) headline: "Cutting Off Unemployment Benefits Could Worsen Deficit."

Say what? Has the Journal seen the Keynesian light, and realized that the long-term deficit consequences of a slumping economy outweigh the short term spending pain of pumping cash into the economy, right now?

Not exactly. Older workers, reports Murray, have a much harder time finding new jobs than younger cohorts of the labor force. And when their unemployment benefits run out, they look for other forms of government assistance.

Unemployment checks have the added benefit of helping these people feel like they're still a part of the labor force. When the checks run out, and with few glimmers of hope in their job searches, they're more likely to drop out of the labor force and turn to a program like disability.

And unlike a relatively short-term fling with jobless benefits, their attachment to disability is more likely to be permanent.

I can already sense the conservative reaction to this analysis. If the answer to bad unemployment benefit incentives is to stop extending benefits, then the answer to the consequent turn to disability insurance has got to be to cut disability funding. Let's put both the unemployed and the infirm out on the street!