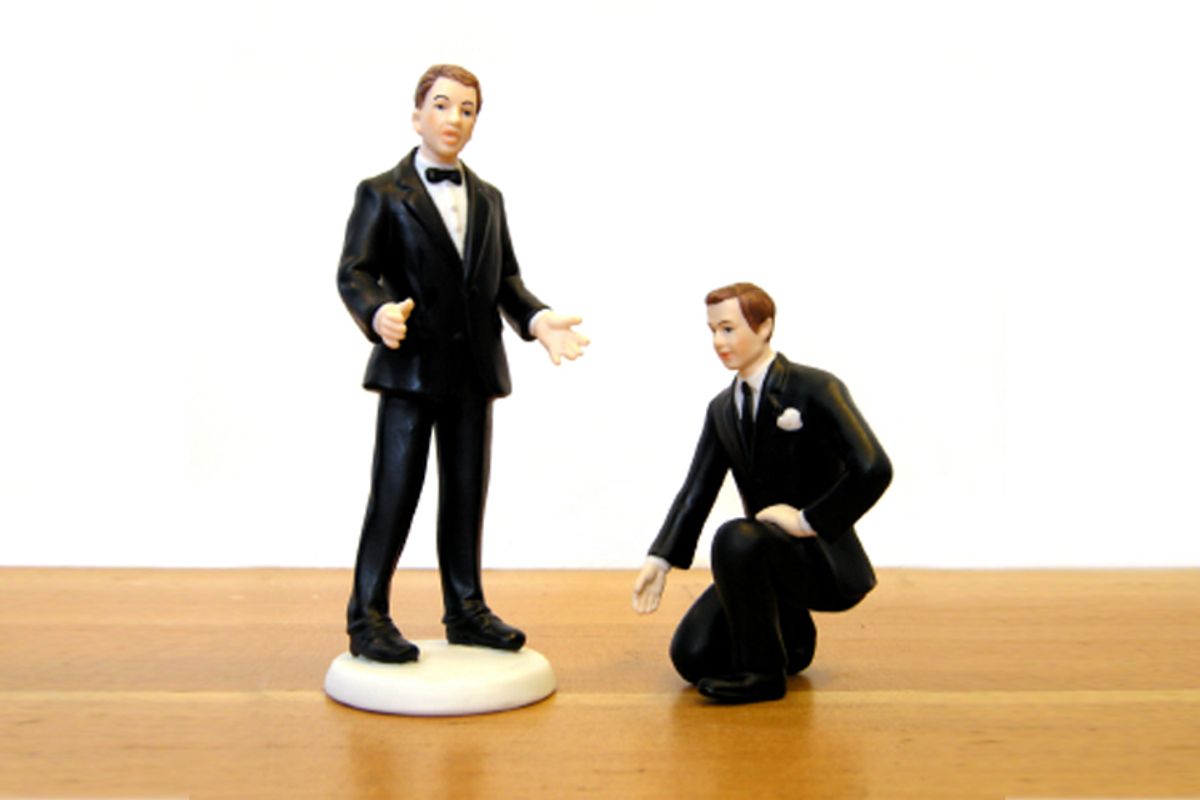 U.S. District Judge Joseph Tauro has ruled that Section 3 of the Defense of Marriage Act is unconstitutional. Section 3 defined marriage, for the purposes of federal law, as exclusively meaning a union between one man and one woman.

Tauro, ruling in favor of the Commonwealth of Massachusetts and Boston couples and widowers who also challenged the law, said that DOMA violates equal protection principles.

From the decision in the Massachusetts case:

This court has determined that it is clearly within the authority of the Commonwealth to recognize same-sex marriages among its residents, and to afford those individuals in same-sex marriages any benefits, rights, and privileges to which they are entitled by virtue of their marital status. The federal government, by enacting and enforcing DOMA, plainly encroaches upon the firmly entrenched province of the state, and, in doing so, offends the Tenth Amendment. For that reason, the statute is invalid.

Whether or not the Obama administration appeals the rulings remains to be seen.