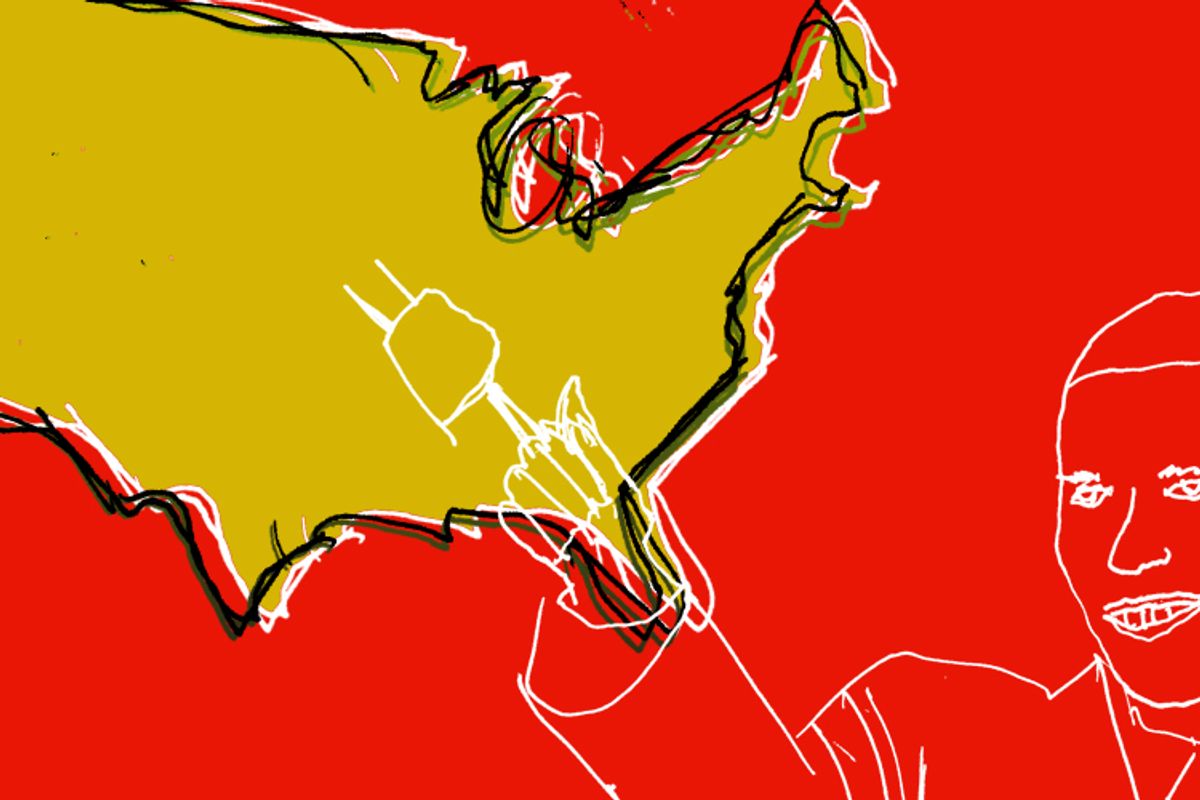 Part 74 in our continuing series: Why economists are not like physicists or oncologists.

Ed Prescott is a Nobel-prize winning economist. But according to Stephen Williamson, an economist who attended a presentation given by Prescott on Wednesday in Montreal, Prescott believes the recession is President Obama's fault. (Italics mine)

Ed Prescott did pathbreaking work in the economics profession, and his Nobel prize is well-deserved. His work with Finn Kydland made macroeonomists more quantitatively disciplined, and serves as a benchmark for most of the work done in macro in the last 30 years, including New Keynesian economics, models with financial frictions, and incomplete markets models. However, I doubt that there were any people in the room yesterday who took Ed seriously. Ed's key points were: 1. Monetary policy does not matter. 2. Financial factors are the symptoms, not the causes, of the recent downturn. 3. The recession was due to an Obama shock, i.e. labor supply fell because US workers anticipate higher future taxes.

Perhaps Prescott delivered a more nuanced explanation of this thesis than Williamson's summary does justice to. But on the face of it, there's really no other way to describe it than complete lunacy.

Just for starters: The National Bureau of Economic Research dates the recession as beginning in December 2007, a month before Obama won his first caucus vote. We're not only talking about some amazingly prescient workers here, but also some very confused people, since a majority of them went on to vote for Obama, even as labor markets imploded. And what to make of the fact that the employment picture has improved throughout Obama's term of office, despite the fact that, if anything, higher taxes are more assured now than they were before his election?

Maybe Obama is just a shorthand abbreviation for "Democrats in general." After all, Grover Norquist is notorious for blaming the 2006 takeover of the House and Senate by Democrats for the financial crisis and recession, with the same high-tax-anticipation boogeyman playing the villain. The ability to ignore objective reality -- an unsustainable housing boom, a devastating housing bust, the world-wide credit crunch triggered by the collapse in value of subprime-mortgage securities and their derivatives -- is breathtaking.