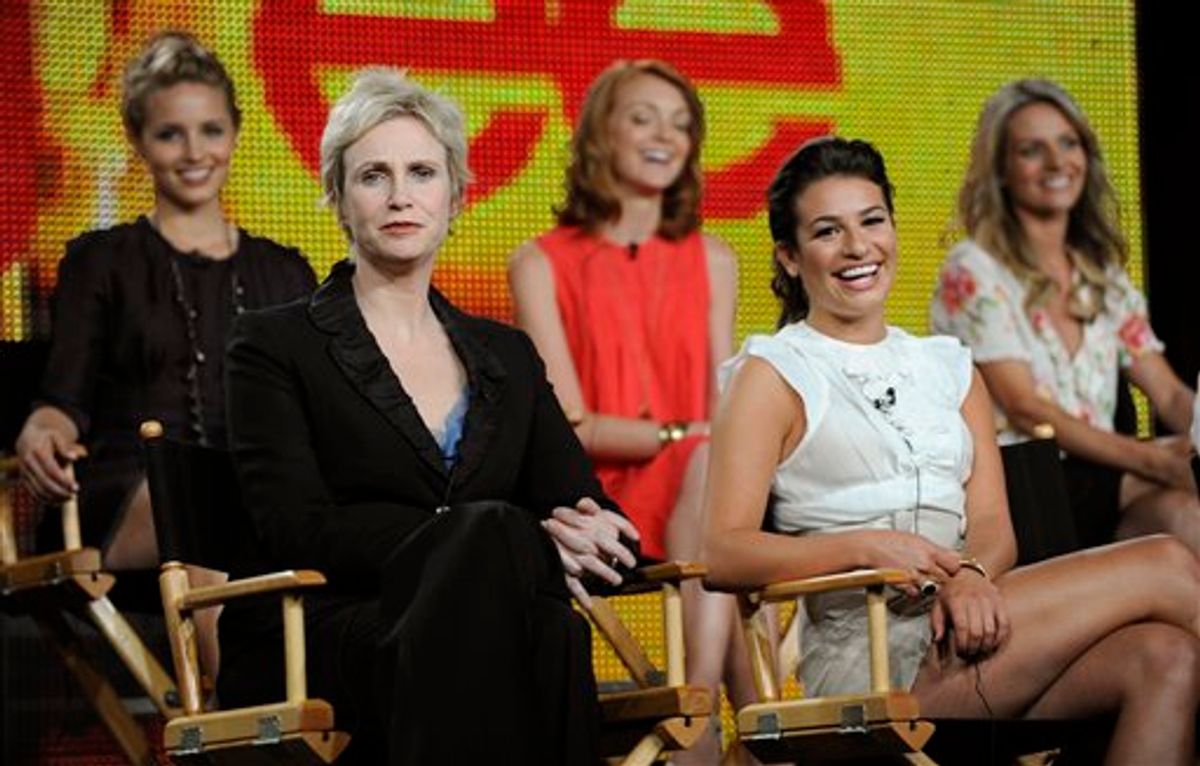 "Glee," the spunky TV musical comedy about high school misfits and the teachers who shepherd them, was a top Emmy nominee Thursday with 19 bids, including for best comedy series and stars Matthew Morrison and Lea Michele.

The leading nominee was the gritty, unsparing World War II drama, "The Pacific," with 24 nominations.

Conan O'Brien is gone from "The Tonight Show" but his short tenure as host is not forgotten: The late-night show with him at the helm nabbed a nomination as best variety, music or comedy series, while resurrected Jay Leno was snubbed in the category.

The Emmy Awards will air Aug. 29 on NBC, with Jimmy Fallon hosting. The ceremony, which usually airs in September, was moved up to avoid a conflict with NBC's Sunday NFL broadcasts.