The specter of stoning 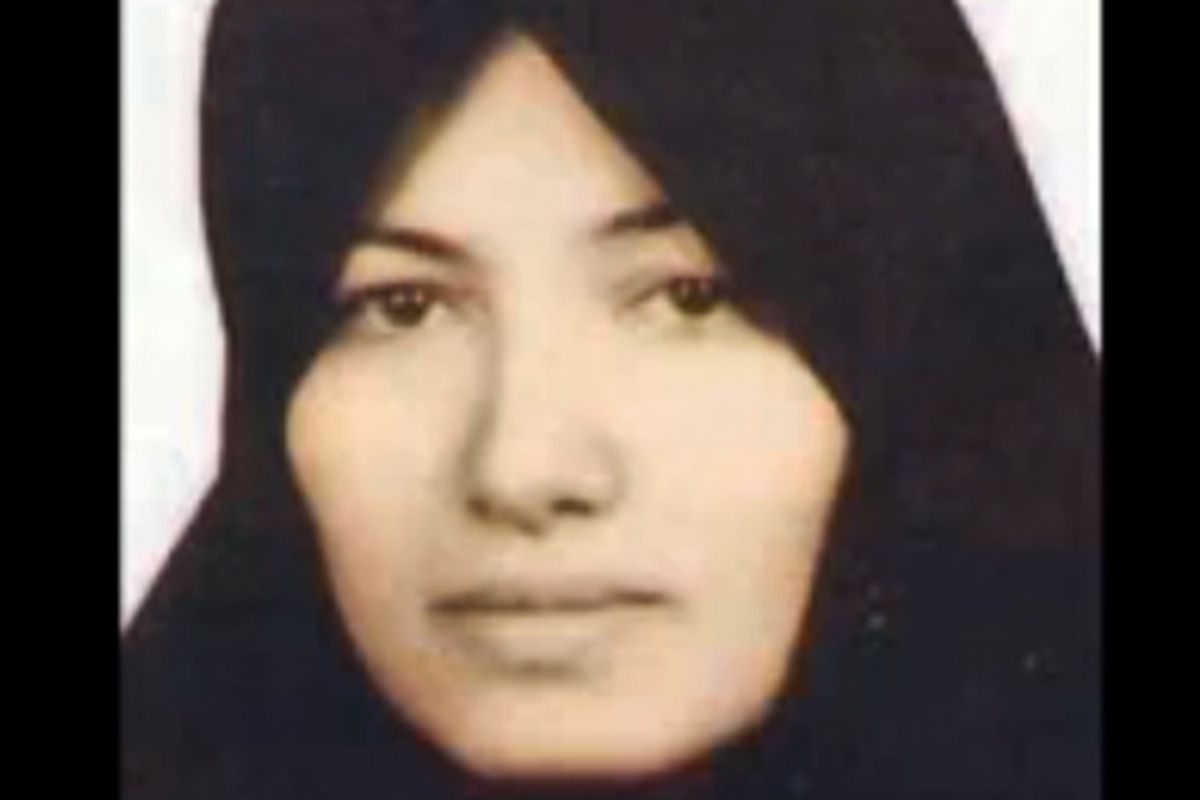 News of Sakineh Mohammadi Ashtiani's sentence of death by stoning sparked an international campaign by human rights organizations, celebrities and politicians to bring a halt to it. It even elicited a sympathetic tweet from Lindsay Lohan. Then came word Thursday from Iran's embassy in London: "She will not be executed by stoning punishment."

This good news was tempered by one small detail, though: It's unclear whether she will be executed by some other means. It's certainly happened before: In 2008, Abdollah Farivar was spared his original sentence of death by stoning for adultery, thanks to international outrage -- but he was ultimately hanged, as the Guardian reports. What's more, the embassy called the original reports of Mohammadi Ashtiani's impending death by stoning "false news."

There is plenty else about this case that is bewildering: The 43-year-old was already punished by flogging for her adultery conviction, but the case was reopened in 2006 during her husband's murder trial. Mohammadi Ashtiani was acquitted in his killing, but the judge assigned her the death penalty for "illicit relations." There may be little hope of getting any clarity about this case from the Iranian government, but it is possible to better understand its impact on Iranian women and how stoning plays a part in the regime's moral policing. Salon went to Pardis Mahdavi, author of "Passionate Uprisings: Iran's Sexual Revolution," to at least answer the questions that can be answered.

Does your average Iranian woman feel vulnerable to this sort of punishment?

Stoning in Iran absolutely does not occur on a regular basis. Many think, and I agree, that right now the regime is doing this to cause a distraction -- to make the international community focus on something other than the Green Movement and all the internal turmoil. But the short answer to your question is no. It never came up in all the years I spent researching and living with urban young people in Iran, except in the context of young Tehranis feeling frustrated that people outside Iran thought it happened regularly, and how that painted a negative picture of Iran abroad.

How does public stoning for adultery fit into the government's general approach to regulating women's sexuality?

I think the regime is trying to send a message -- but I don't think that this is typical. There have been increasing measures taken -- especially since the fraudulent election of Ahmadinejad last summer -- to regulate youth in general, not just women or sexuality, as it has been a battle between members of the Green Movement and the regime in power. There has been an increase in crackdowns on, for example, wearing nail polish or avant garde hair styles for men and women. This is a regime that operationalizes its power through a fabric of morality. Young people seek to attack the regime by attacking that fabric of morality. This is the regime responding, meaning the increased crackdowns. But the stoning issue I think falls outside of this as it absolutely does not occur on a regular basis.

What do you think of the media coverage of this case?

I have a lot of mixed feelings about this. I think that of course this is a violation of human rights, and a terrible, terrible tragedy if [she is ultimately executed]. I do worry, however, that circulating images and media stories about stoning in Iran makes it seem like a regular occurrence and does not improve the image of Iran abroad. Pushing this story makes it sound like this is something that happens all the time, and some of the articles implicitly blame Iranian "culture" -- citing it as barbaric -- which is decidedly unfair. This is not an Iranian practice. Stoning occurs in many other contexts, as do other human rights violations on a daily basis. That does not excuse what is happening, which is a travesty and must be stopped, but to blame Iranian culture -- at once reified and cast as monolithic -- is a bit unfair. Certainly the regime must be held accountable for the myriad human rights violations it has enacted, especially this last year, but the media should be careful to separate certain factions of government and the people.