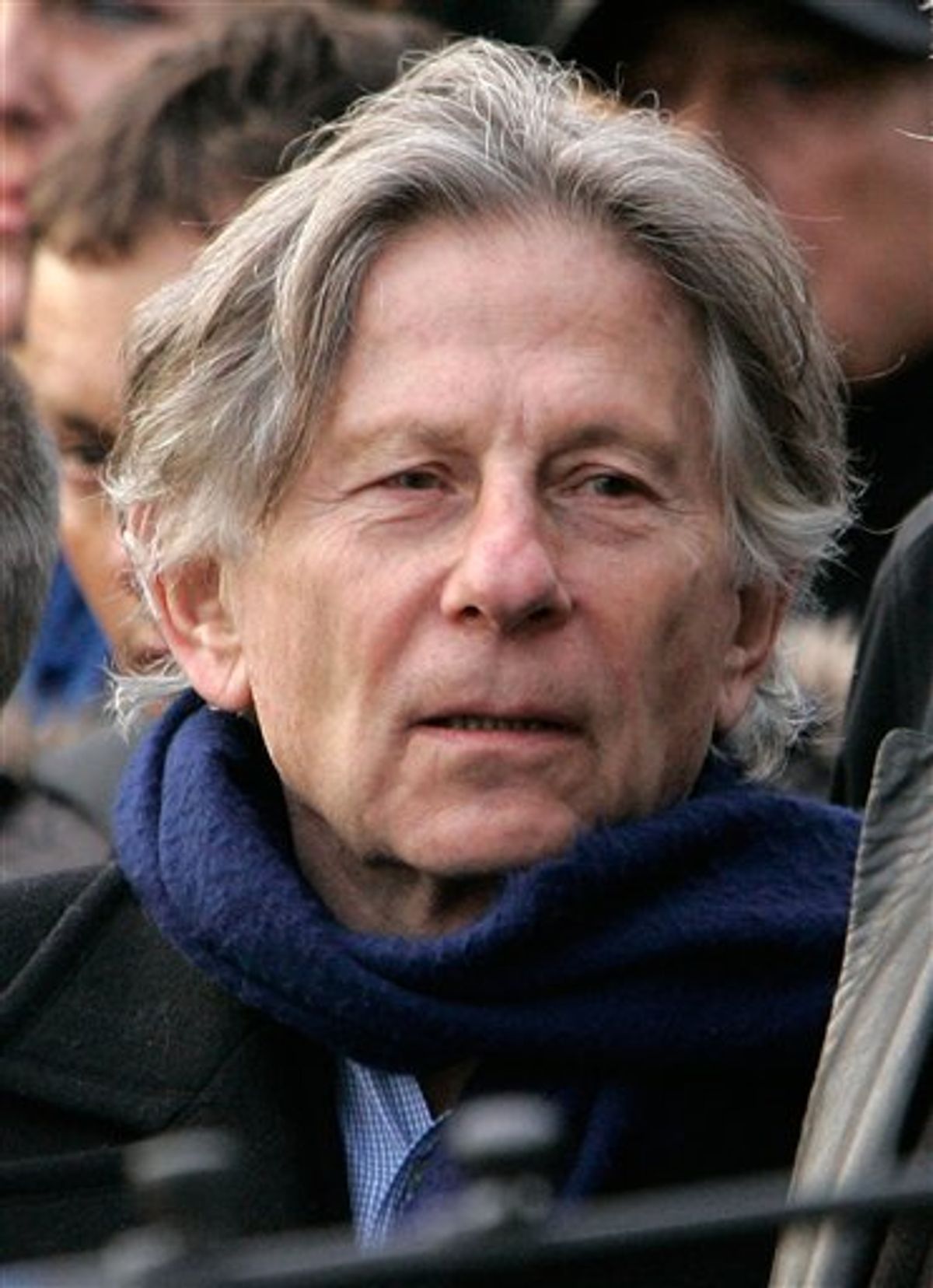 FILE - In this is Jan. 15, 2009 file photo, film director Roman Polanski looks on in Montrouge, France. The Swiss government says it will make an announcement Monday July 12, 2010 about Roman Polanski's extradition to the United States for a 1977 sex case. The government says Justice Minister Eveline Widmer-Schlumpf will hold a news conference in the capital Bern at 2 p.m. (1200 GMT; 8 a.m. EDT) "on the matter of the Roman Polanski extradition decision." (AP Photo/Michel Euler, File) (AP)
--

The Swiss government declared renowned film director Roman Polanski a free man on Monday after rejecting a U.S. request to extradite him on a charge of having sex in 1977 with a 13-year-old girl.

The Justice Ministry also said that national interests were taken into consideration in the decision.

"The 76-year-old French-Polish film director Roman Polanski will not be extradited to the USA," the ministry said in a statement. "The freedom-restricting measures against him have been revoked."

It was unclear if Polanski had already left his Swiss chalet in the resort of Gstaad, where he has been held under house arrest since December.