CBS shakes up casts across the franchise, with no closure planned for fans 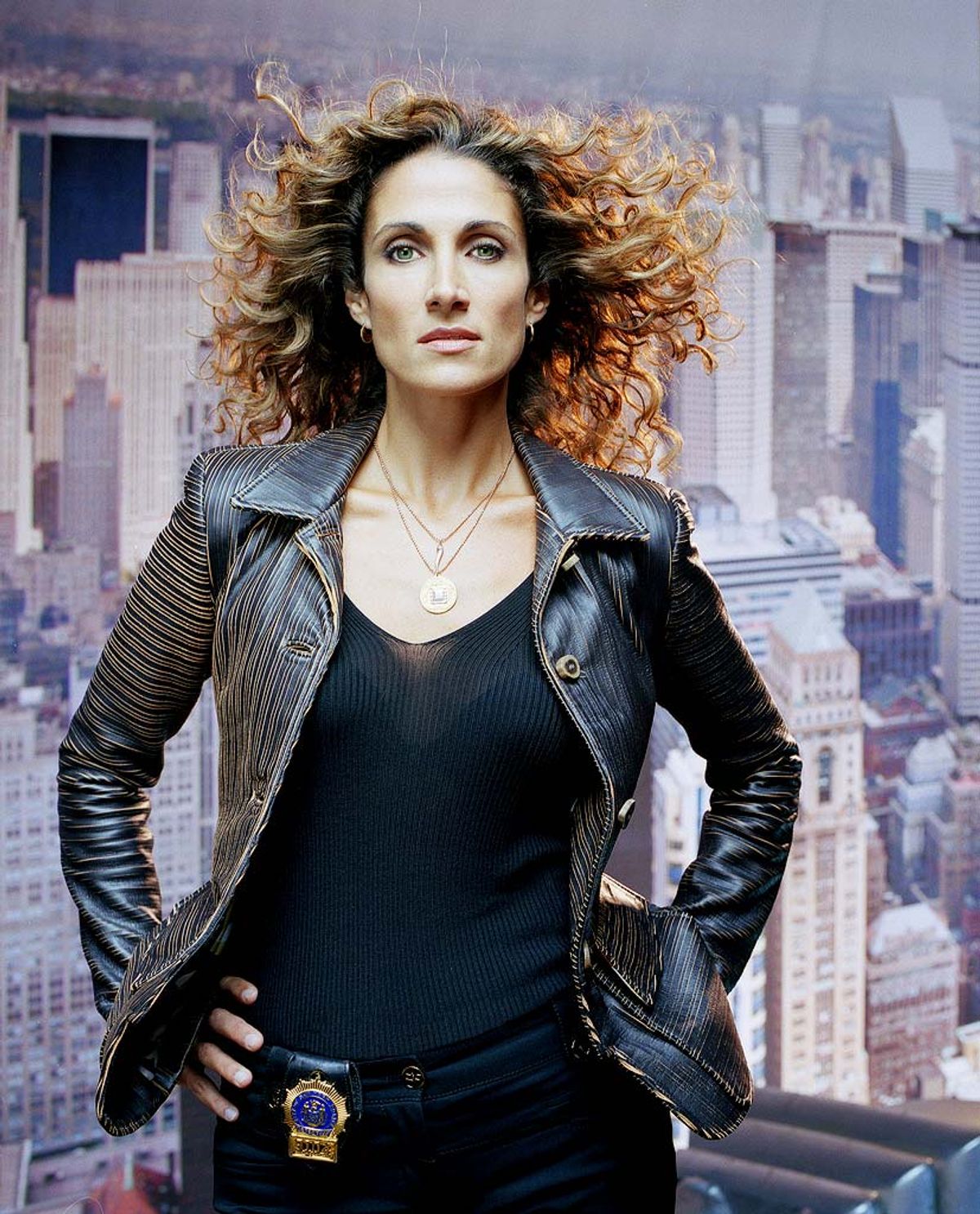 Procedural shows lose cast members regularly, usually with no long-term ill effects -- "Law & Order" had a revolving door for 20 years, and Laurence Fishburne was added to "CSI" when that flagship show lost three original cast members recently (Jorja Fox has since returned on a guest-starring basis). "CSI," "L&O," "Cold Case" and their ilk aren't like "Lost" or "Mad Men," with their deeply entrenched character arcs.

So when Michael Ausiello at Entertainment Weekly broke the news that Melina Kanakaredes, the star of "CSI:NY," would not be returning to the show in the fall, it would seem to be par for the course. But the web is buzzing with searches for Kanakaredes and her rumored replacement, veteran actress Sela Ward. Unfortunately for fans, Kanakaredes' last episode aired in the spring, so her character will be denied a true send-off. This cast changeup also reminded people that Liz Vassey, who played lab rat Wendy Simms on the original "CSI," was let go by the network when it didn't renew her contract, as reported by TVSquad. CBS is also cutting the female cast of "Criminal Minds," detailed by Deadline Hollywood in June, and famous adulterer Eddie Cibrian was let go from "CSI:Miami."

The most rewarding Wendy-"CSI" moment was the consummation of her flirtation with fellow lab geek Hodges (Wallace Langham):