"The View" silent on HIV misstep

GLAAD calls out ABC for spreading misinformation about black women and AIDS, and the network stays quiet 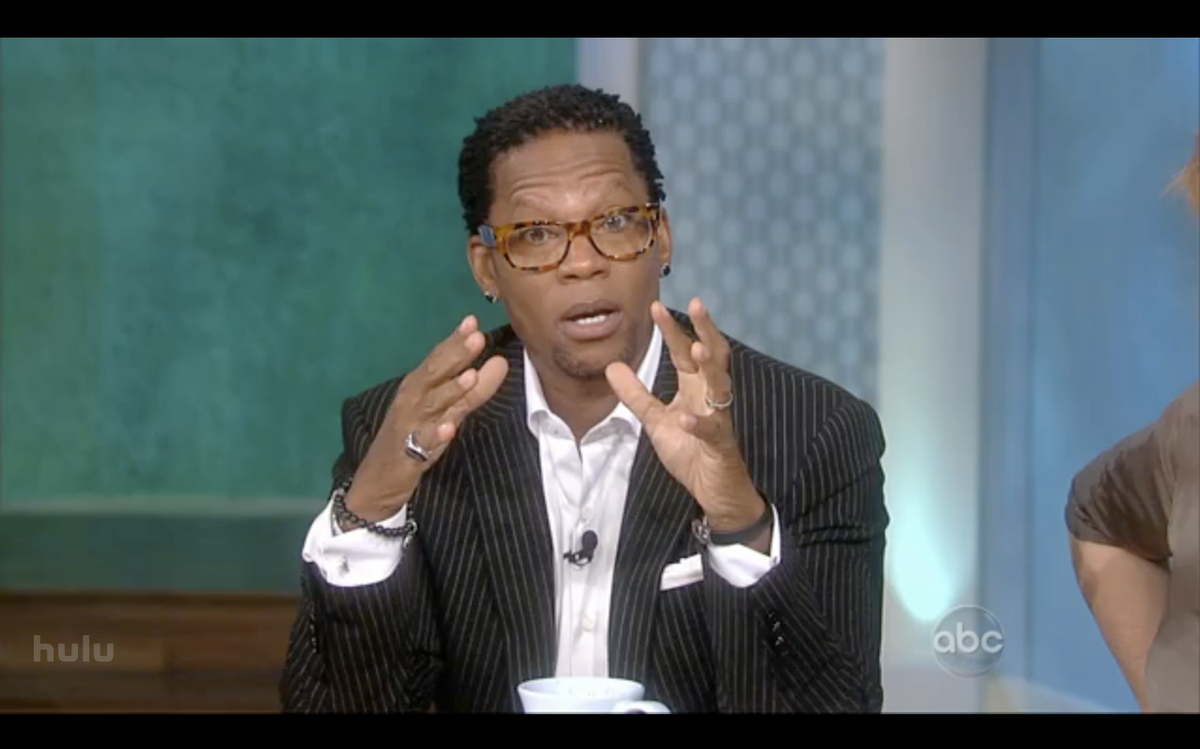 On Monday, GLAAD stepped up its campaign to get ABC to correct a careless myth it recently promoted on-air about HIV and black women. The organization chose that favorite escalation strategy of the entertainment industry: a full-page ad in Variety.

On the June 22 episode of "The View," guest co-host D.L. Hughley announced with seeming authority: "When you look at the prevalence [of HIV] in the African American community, it's primarily young women who are getting it from men who are the down low." In case you missed the fear-mongering episode of "Oprah" that introduced middle America to the concept, a black man is said to be "on the down low" when he is in a straight relationship but secretly sleeps with other men.

The buzzterm has been used to explain the alarmingly high rate of HIV among African Americans and the skyrocketing rate of new infections in black women. But, as is often the case with catchy phrases of the moment, it's too easy an answer, and it's been thoroughly debunked as a causal (or even correlative) theory. Black women are far more likely to contract HIV by having unprotected sex with a man who uses intravenous drugs or has multiple partners.

Apparently Hughley didn't get that memo -- but ABC sure did when GLAAD launched a letter-writing campaign to alert the network to the error. And how did ABC respond when confronted with this embarrassing misstep? It didn't, at all. So, GLAAD ran its impossible-to-miss ad (PDF) in Variety. It read: "When The View talks about these kinds of issues, people listen. And there's a responsibility that comes with that." Not only did the episode in question spread dangerous misinformation, but it also has the potential to stoke homophobia and racism. So far, though, the network is ignoring its responsibility and sticking with the silent treatment -- surprise, surprise.