Ad campaign: She didn't ask for it

Scotland gets a straightforward anti-rape PSA that attacks victim-blaming 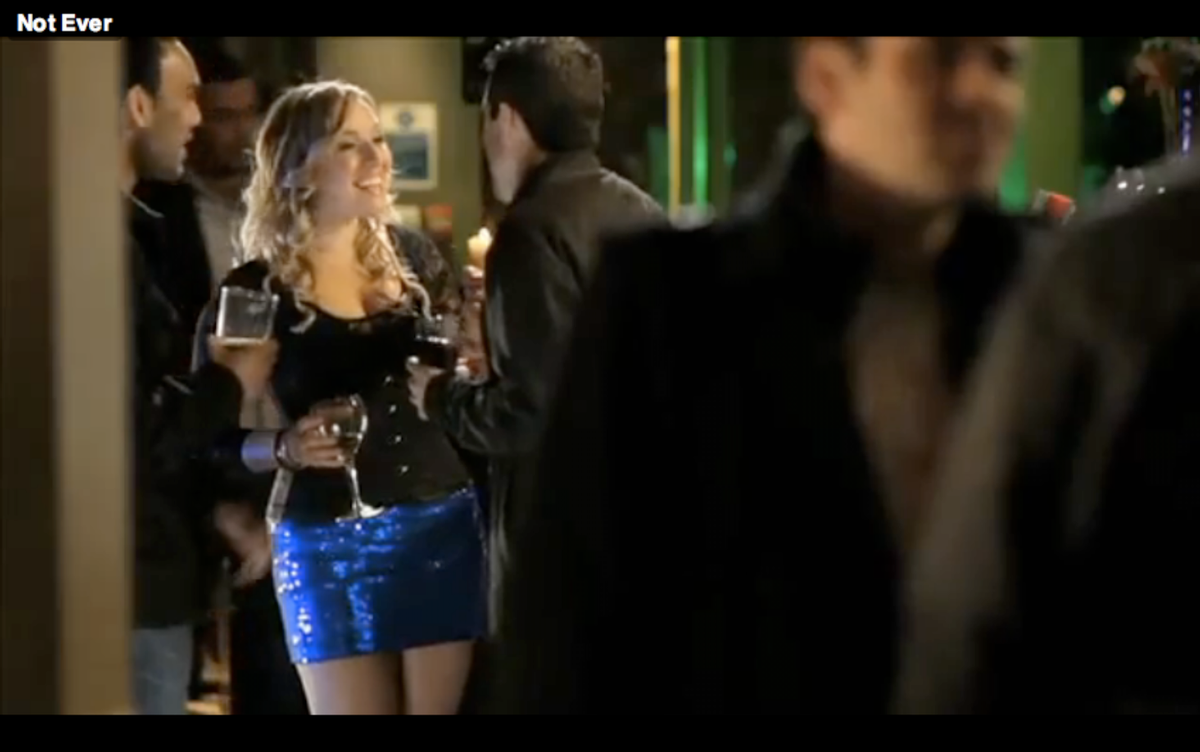 Imagine, a public service announcement that directly and unambiguously takes on the "she asked for it" mentality. It may sound too good to be true, but it isn't -- at least not in Scotland. Thanks to The Line, I just came across Rape Crisis Scotland's "Not Ever" campaign -- as in "women don't 'ask' to be raped, not ever." The group recently premiered its first TV spot, which is just one part of an attempt to attack the alarming prevalence of victim-blaming attitudes in the U.K.

It starts with a familiar scenario: Pretty girl in a bar wearing a short skirt. Continuing the generic vibe of the scene, a guy catches a glimpse of her and exclaims to his buddy: "Check out that skirt -- she's asking for it!" Cut to the same girl earlier that day looking at skirts in a department store. The saleslady asks if she could use some help. The girl replies matter-of-factly: "Yeah, thanks, I'm going out tonight and I want to get raped. I need a skirt that will encourage a guy to have sex with me against my will." The clerk excitedly coos: "The blue one. Definitely the blue one."

Feel a wee bit unsettled? Aye, you should. Women don't flirt, drink or dress their way into rape, and the ad highlights the absolute absurdity, and basic inhumanity, of the "asked for it" attitude. As the Scots would say, the spot is pure dead brilliant.